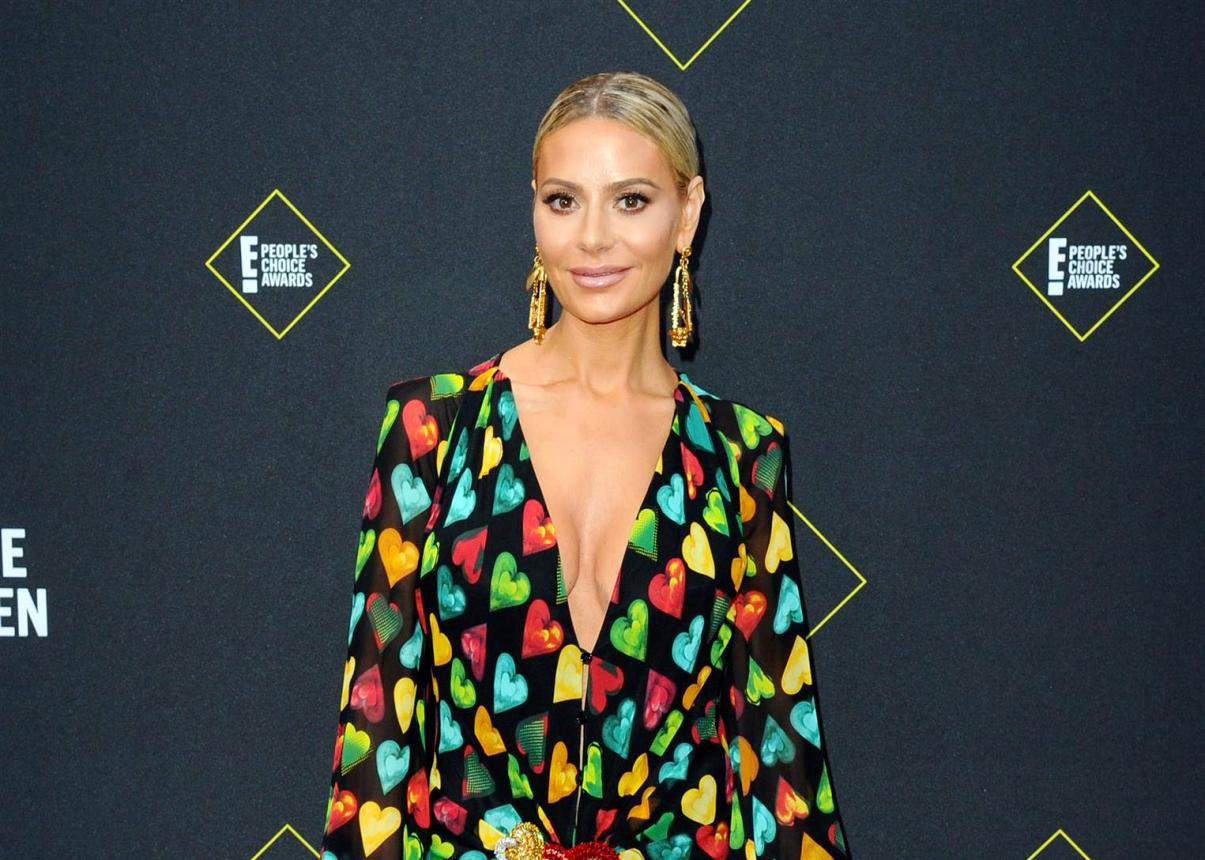 The Real Housewives of Beverly Hills star took to her Instagram on June 22 in support of LGBTQ pride month in a partnership with K-Swiss shoes. The rainbow-colored sneakers she displayed were part of the “NOH8” campaign to “promote LGBTQ marriage, gender, and human equality.”

“Join me and @kSwiss in supporting #LGBTQPRIDE with ALL ❤️ NOH8 a representation of the positive message taken with every bold step,” Dorit wrote in the post. “I wear these sneakers in recognition of the impact the LGBTQ people have had in this world. #LoveisLove.”

Although the reality star’s message in support of the campaign was a positive one, fans couldn’t help but be drawn to her face, speculating that it appeared a bit different than past photos.

More fans chimed in, wondering if the 43-year-old had made some serious tweaks to her appearance.

“Who are you and what have you done with Dorit ????” one fan wrote.

“You look amazing but totally different,” another fan wondered. “[W]hat’s the secret?”

However, other fans came to the RHOBH star’s defense, citing makeup and Instagram angles as the reason for her look.

“People that are commenting saying her features look different clearly don’t understand the power of makeup and angles,” wrote a user. “She looks fantastic.”