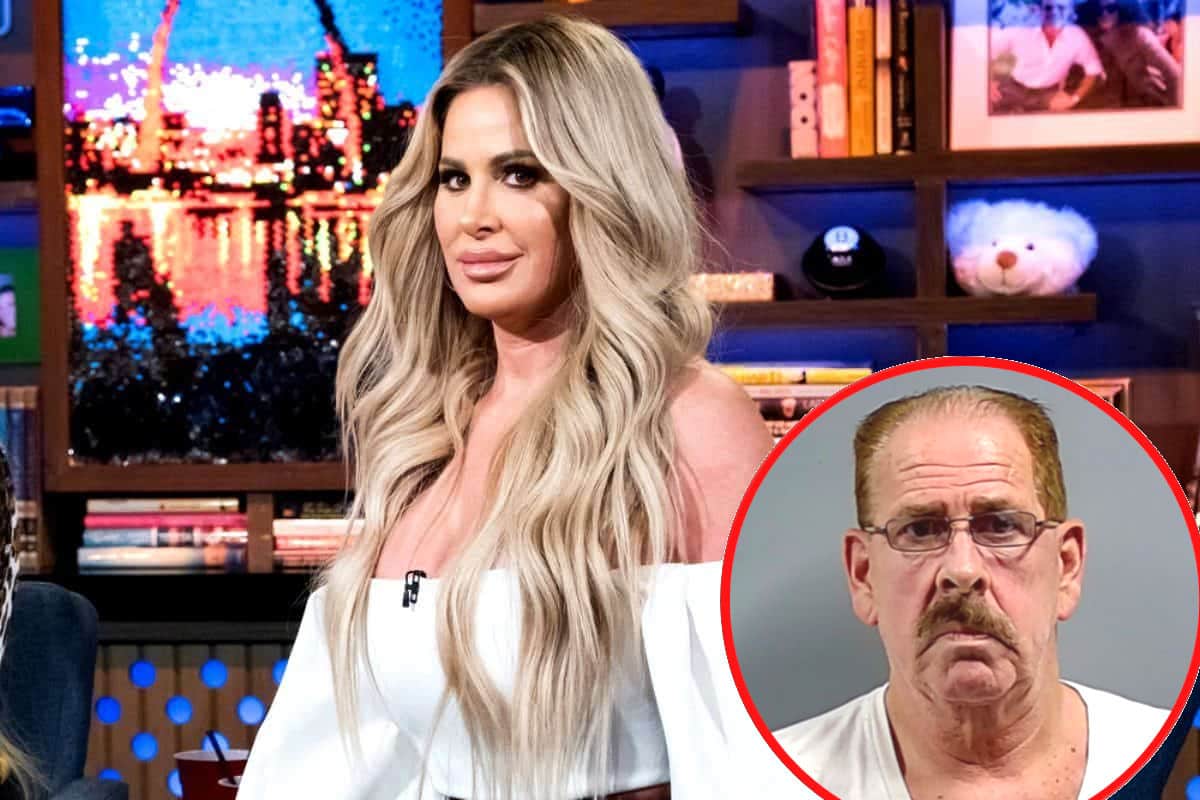 Following her dad’s recent arrest, Kim Zolciak-Biermann initially made no comment. The Don’t Be Tardy star has an estranged relationship with her parents and rarely posts about them. Her father, Joe Zolciak, who is married to Kim’s mom Karen, was charged with misdemeanor battery last week.

According to a police report, Joe pushed Karen after an argument about a female neighbor. Karen, who was intoxicated, became upset that Joe had spoken with said neighbor. Later, Karen slammed the door on Joe after he left to go run errands. On his return, Karen decided to take a bath because Joe was watching television and ignoring her. When she finished bathing, she tried several times to speak with her husband, who eventually pushed her. The push caused her to fall back and hit her head on an antique table.

Kim recently shared a cryptic quote on social media, which perhaps sheds light on the recent events. The quote explains, “In a toxic family system, the black sheep is often just the person who sees through everyone else’s bull****.”

The Bravo star included a blonde emoji in the post but didn’t offer commentary. Many fans on social media believe Kim is addressing the incident with her father, providing a layer of background to the story as it relates to her. 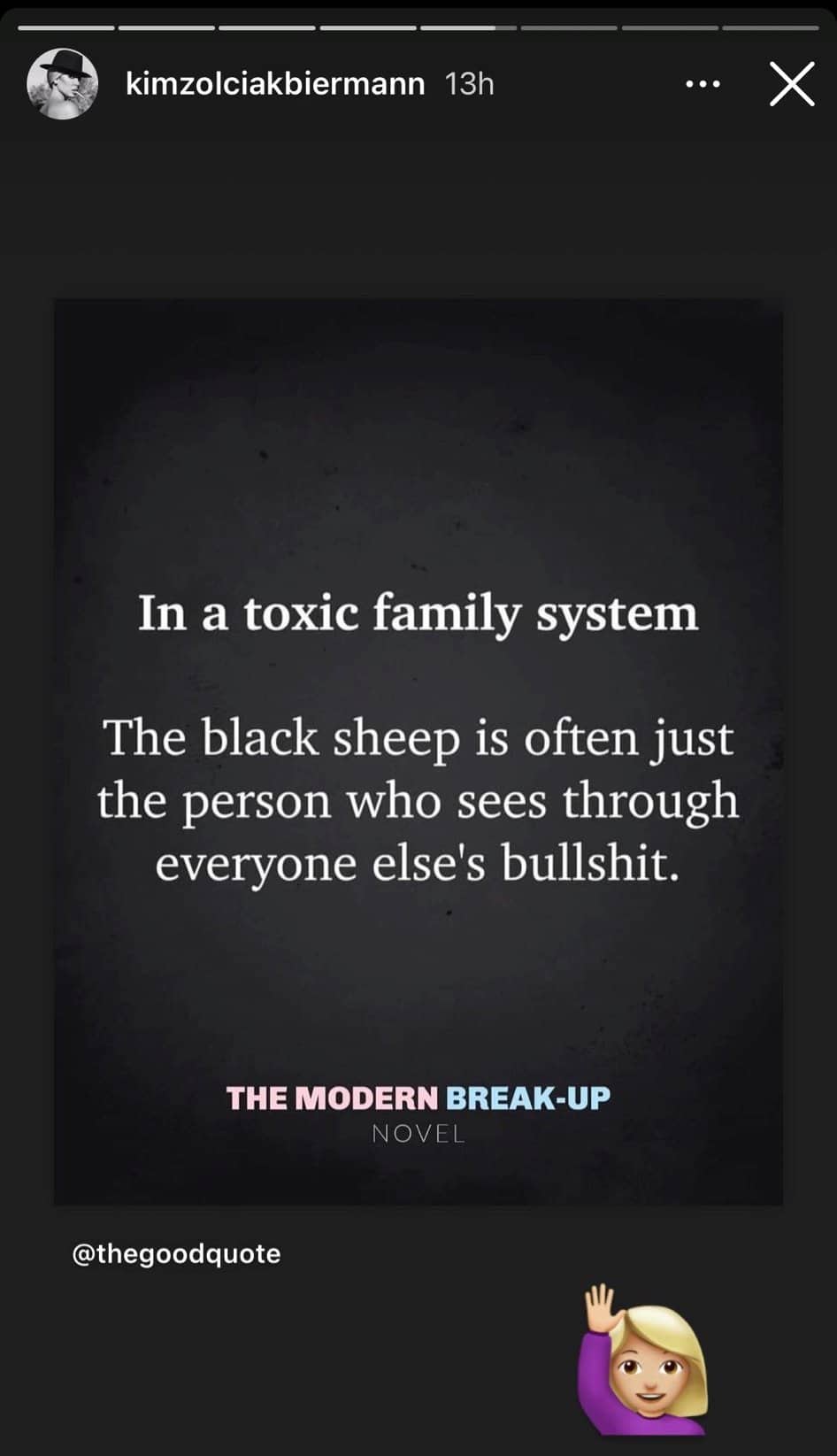 Kim is not the only Don’t Be Tardy star to experience issues with parents. In a wedding special that was shown on Bravo, her husband Kroy Biermann also revealed a rift with his parents, Keith and Kathy. On Watch What Happens Live, Andy Cohen asked for an update on the relationship, to which the former linebacker responded, “They’re great people you know. It’s just, we don’t jive.”

Kim’s father had a bond set at $1,000, and he will go to court on November 29, 2021. Although Karen claimed she only drank two glasses of wine on that night, a police officer stated she was “highly intoxicated.” After the incident, Karen was taken to West Florida Hospital.

Kim’s feud with her parents started a few years earlier when Karen and Joe told the media that Kim was a liar. They also shared that Kim’s daughters had two different dads.

During Kim’s wedding to Kroy in 2011, Kim and her mother also experienced a blowout. Later on, Karen and Joe sued Kim for rights to see their grandchildren (but the lawsuit didn’t go anywhere).