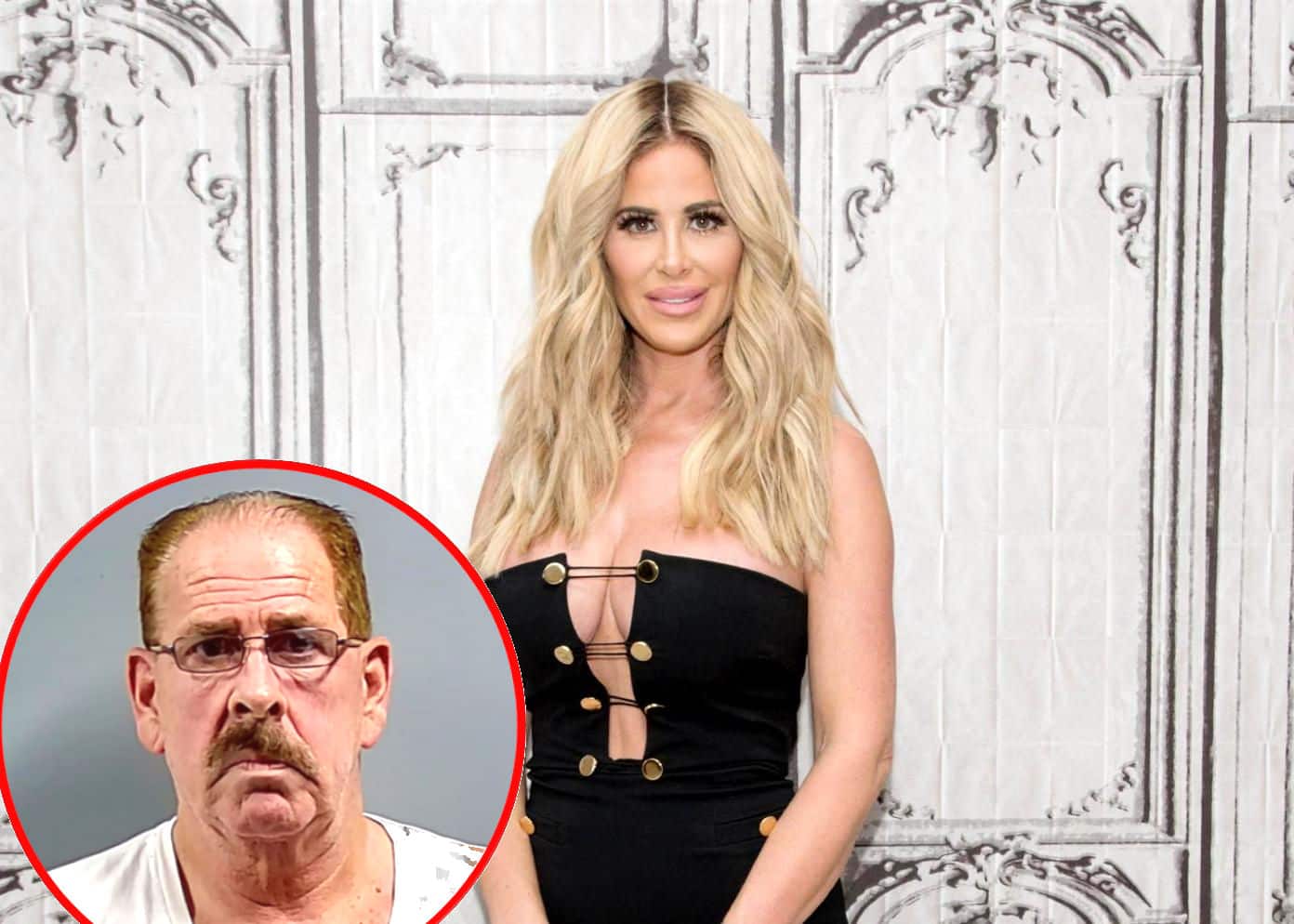 Kim Zolciak‘s estranged father, Joe Zolciak, was arrested on Monday after an alleged altercation with his wife and Kim’s estranged mom, Karen Zolciak.

Years after the Real Housewives of Atlanta alum confirmed she was no longer speaking to her parents, Joe was accused of battery following an incident in Florida that was believed to be prompted by a conversation he had with one of his and Karen’s female neighbors.

According to a police report obtained by Page Six, Joe left his house after his chat with the neighbor. When he returned, after taking a bath because she felt he was “ignoring her and watching TV in the bedroom,” Karen attempted to start a conversation with her husband.

After Joe repeatedly declined to engage, he allegedly “pushed her, causing her to fall and hit the right side of her head on an antique table,” the report explained.

But according to Joe, Karen fell while blocking the TV because she was “intoxicated.”

Although Karen admitted to drinking two glasses of wine, the reporting officer said she was “highly intoxicated” and noted that she was eventually transported to the West Florida Hospital. 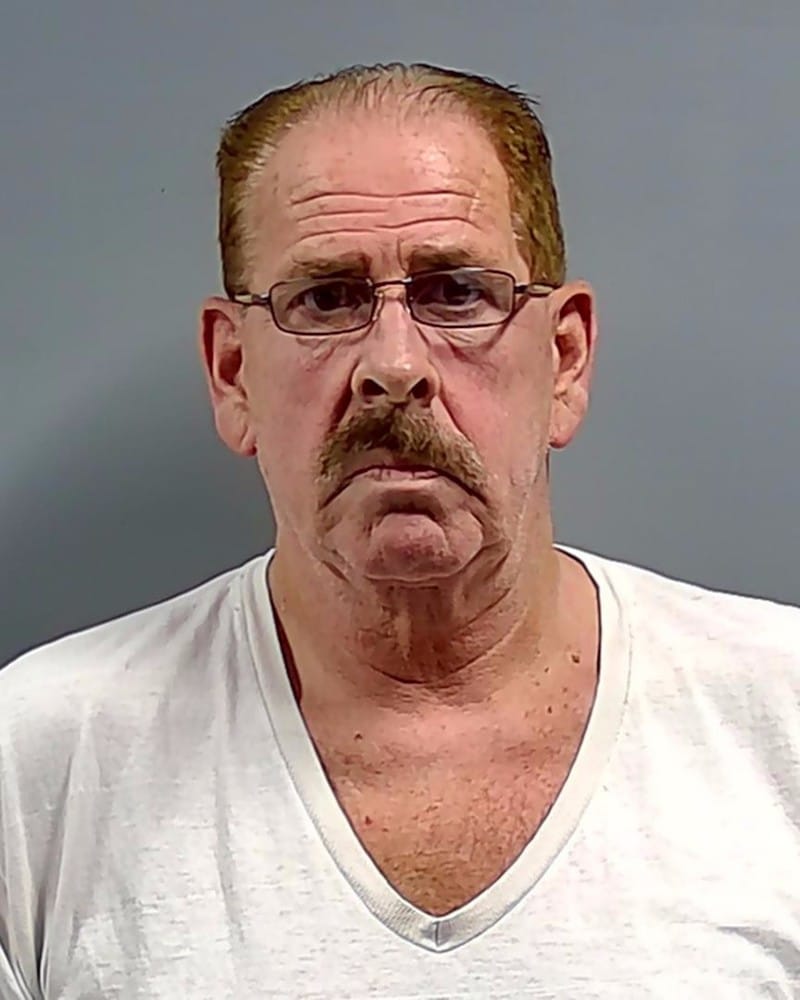 Joe was arrested on a misdemeanor battery charged and booked at the Escambia County Jail, where he remained until Tuesday night when he was released on a $1,000 bond.

In November 2017, Kim made it clear that she was no longer speaking to Joe and Karen after Joe publicly called her out over her decision to keep a dog that bit her son.

“Anyone that is close to me or my family knows first hand how incredibly difficult this situation with my baby [Kash] was for us and still is! My parents who haven’t been a part of me or my families lives for close to 6 yrs somehow thinks its appropriate to comment or give their opinion on a situation they know nothing about! No matter what I still can’t and will never be able to grasp the fact my parents will say or do whatever they can for a dollar,” she said on Instagram.

One month later, during an interview with Bravo’s The Daily Dish, Kim was asked if there had been any positive progress between her and her parents.

“I have not seen my parents in over six years. They recently just sold another ‘story’ to a tabloid, which is one of the reasons I stopped communicating with them in the first place. I learned that some people never change. It’s sad,” she replied.