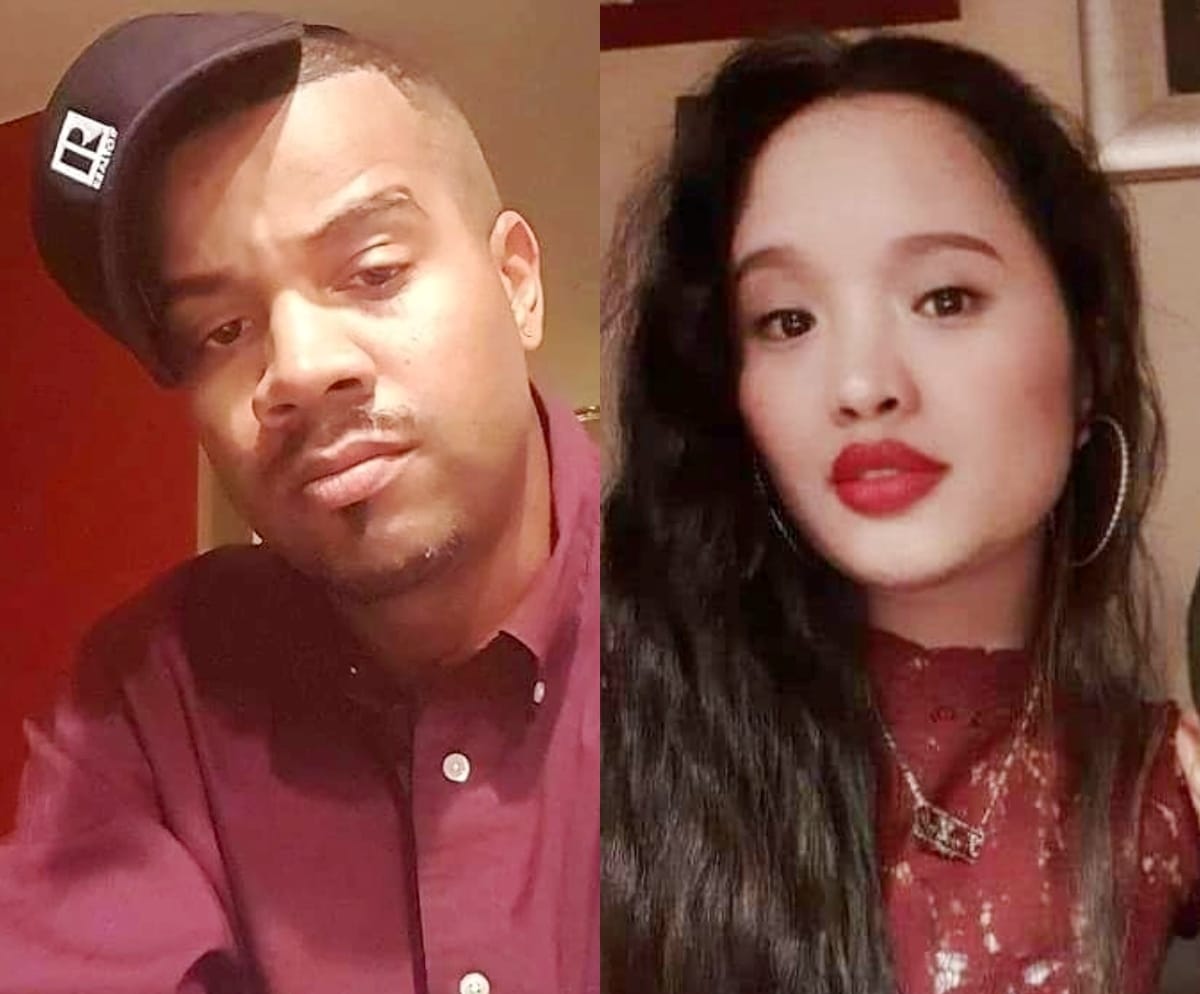 After just over a year of marriage, 90 Day Fiance season eight’s Tarik Myers and Hazel Cagalitan seem to have finally called it quits.

The two have been dodging breakup rumors for months, but now it appears they were more than just rumors as Tarik recently admitted that he and Hazel might be going their separate ways.

Tarik recently revealed in a since-deleted Instagram Story that Hazel will be returning to her native Philippines and he will not be going with her. Tarik revealed that Hazel was in another state with people he did not know but that she would be returning to the Philippines soon. In an interesting twist to the post, he also asked viewers to not harass Hazel as he felt they had done over the past three years.

By the sound of the post, it definitely seems like the couple is calling it quits for good.

The breakup would come as no real shock to 90 Day viewers as the two have had more than their fair share of drama throughout their season and beyond.

The honeymoon for this couple ended, well, even before their honeymoon.

The two were featured on 90 Day Fiance: Before the 90 Days season two when Tarik, 46 (then 43), flew from his Virginia Beach home to meet with Hazel, 28 (then 25), in the Philippines. But before the two had even said, “I do,” Tarik revealed that he had been talking with another girl online. But instead of being jealous, Hazel revealed she was in fact bisexual and would like to add the girlfriend to the couple’s love life.

The couple did bring the woman, named Minty, into their relationship, and Tarik announced that he and Hazel were polyamorous. The relationship ultimately did not work out as Hazel felt Minty was more into Tarik than she was into her.

But it seemed Tarik and Hazel’s relationship never fully recovered from the incident. Many fans also began accusing Hazel of actually being more into women than men and said that she had only used Tarik as a way to get into the U.S.

The couple remained together after the season finale, however, despite multiple disagreements and the two consistently following and unfollowing each other on social media. The couple tied the knot on 90 Day Fiance season eight and they have been married for a year and a half.

But it seems months of rumors have culminated into what might be the truth: that Tarik and Hazel have finally called it quits on their tumultuous marriage and relationship.