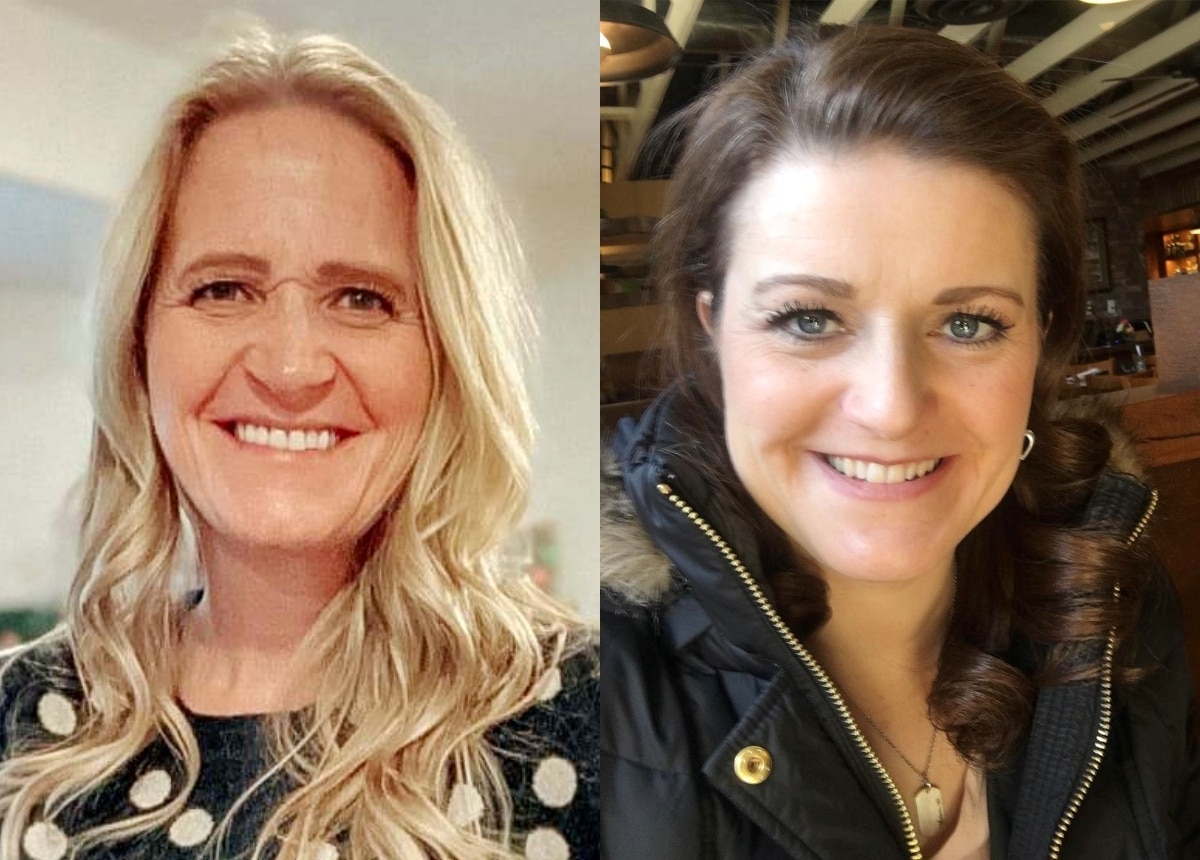 Sister Wives star Christine Brown dropped a major bombshell in previews for this week’s episode when she revealed that the most “COVID cautious” of all the Sister Wives, Robyn Brown, had a secret nanny!

Sister Wives fans were shocked to hear that Robyn was allowed a nanny due to the strict COVID regulations the family has been following under the direction of their husband, Kody Brown.

Kody has been so strict about regulations, in fact, that he has not allowed the family to celebrate big events, such as birthdays or graduations. He even refused to fly to attend his and Christine’s daughter Ysabel’s long-awaited scoliosis surgery.

Kody also implemented a regulation that several of the older children could not see their significant others and that the younger children could not play together. Kody took his regulations so far that he would not even let his first wife, Meri, whose only child, Mariah, has long since moved out, visit the other wives’ homes that did have children. Despite the fact that this meant Meri would be quarantined all by herself, Kody stood firm.

There were even times he would not see some of his own children in an attempt to abide by his self-imposed COVID regulations. Kody spent the majority of his time during the pandemic with the most recent addition to the family, his wife Robyn. Even his own family felt Kody’s regulations were a little extreme, and fans agreed with them.

So for fans to hear that Robyn had a secret nanny, an unrelated person coming into her home on a regular basis, caused a lot of backlashes. And none were as harsh as Kody’s wife, Christine, who revealed the shocking revelation to the public. Christine was outraged to discover that while she had to be the sole caregiver of her daughter Ysabel during and after her difficult spinal surgery, Robyn had the help of both their husband, Kody, and a nanny.

Fans were also confused as Robyn’s household consists of five children, two of which are adults, aged 18 and 21. The other children are 16, 10, and five years old. Upon revealing the information in the preview, Christine demands of the cameras and of Kody, “What does the nanny even do?!” And fans agreed.

It’s no secret that many of the fans (and the wives) feel that Kody favors his most recent wife, Robyn, over the other wives. The other wives feel that Robyn is calling many of the shots in the family through Kody, and although Kody claims the COVID regulations he has come up with are his alone, many feel Robyn had more of a hand in those decisions than she and Kody are letting on.

In previews for the upcoming episode, it looks like tensions are coming to a head for the Brown family as accusations are thrown and the truth is finally revealed. Will this be the final breaking point for the Sister Wives family? It’s sure looking that way.