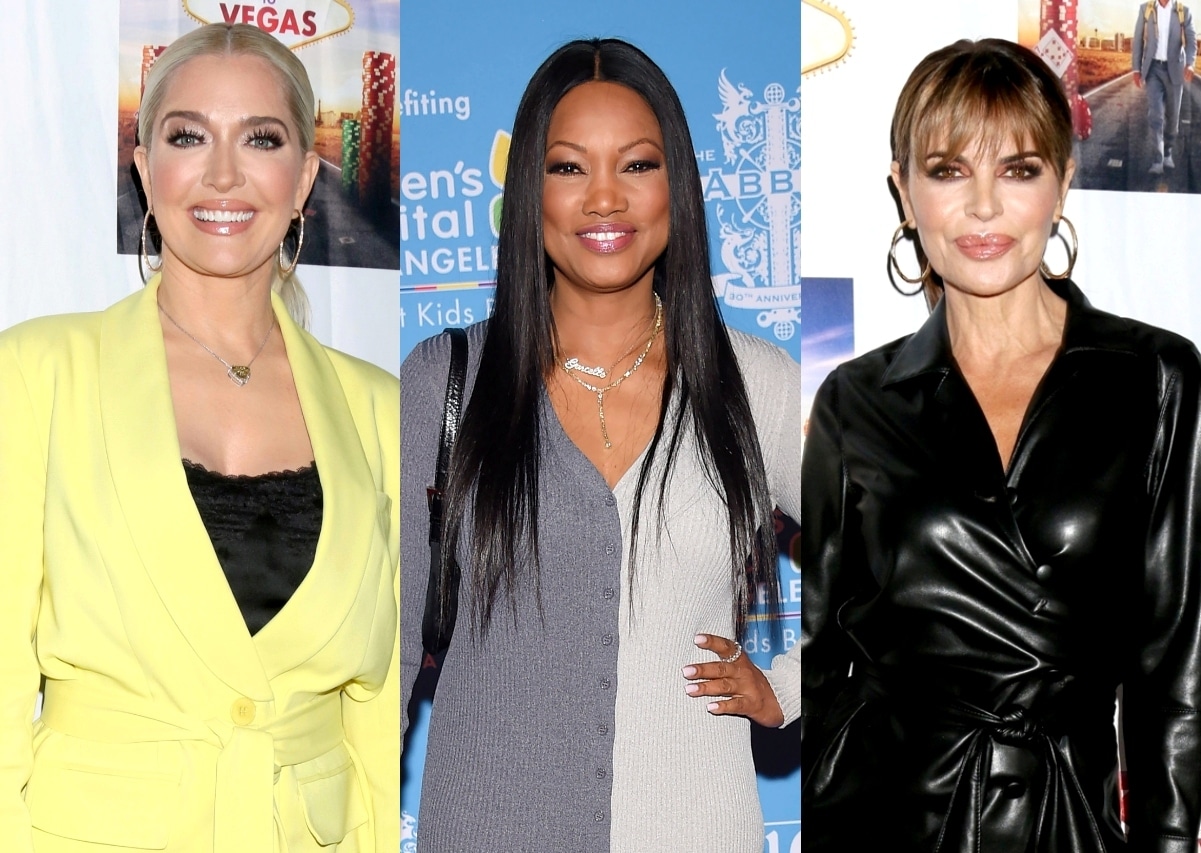 Earlier this month, it was reported that Lisa Rinna, Garcelle Beauvais, and Erika Jayne halted filming on the Real Housewives of Beverly Hills after testing positive for the coronavirus.

This was a major stall for season 12, though it was eventually reported that the other castmates were continuing to shoot scenes for the show.

Production sources recently told TMZ that Garcelle, Lisa, and Erika are officially back to work filming with the rest of the cast. All of the women finished quarantine and are testing negative for COVID.

The three castmates started shooting earlier this week. Although production will have a small break for the holidays, everything will eventually continue as normal.

Host Andy Cohen also finished recovering from the virus and had a secret quarantine of his own. This was the second time he experienced COVID.

RHOBH is receiving two new cast members this season: Sanela Diana Jenkins (who will be a full-time housewife) and Sheree Zampino, the ex-wife of Will Smith (she’s joining in a ‘friend’ role).

Crystal Kung Minkoff posted a photo of herself with Sheree on Instagram with a caption that read, “Welcome to the gang, @shereezampino !! I adore you and your Gucci purse #rhobh #YourVibeAttractsYourTribe.”

Lisa uploaded some snapshots on Instagram with newcomer Sanela (alongside Erika and Kathy Hilton). She wrote in the captions, “HO HO HO HO,” and she included a Christmas tree emoji.