Home Real Housewives of Miami News Larsa Pippen Reveals Where She Stands With Kim Kardashian After Rift, Hints She’ll Give Her “Side Of The Story” on RHOM

Larsa Pippen Reveals Where She Stands With Kim Kardashian After Rift, Hints She’ll Give Her “Side Of The Story” on RHOM 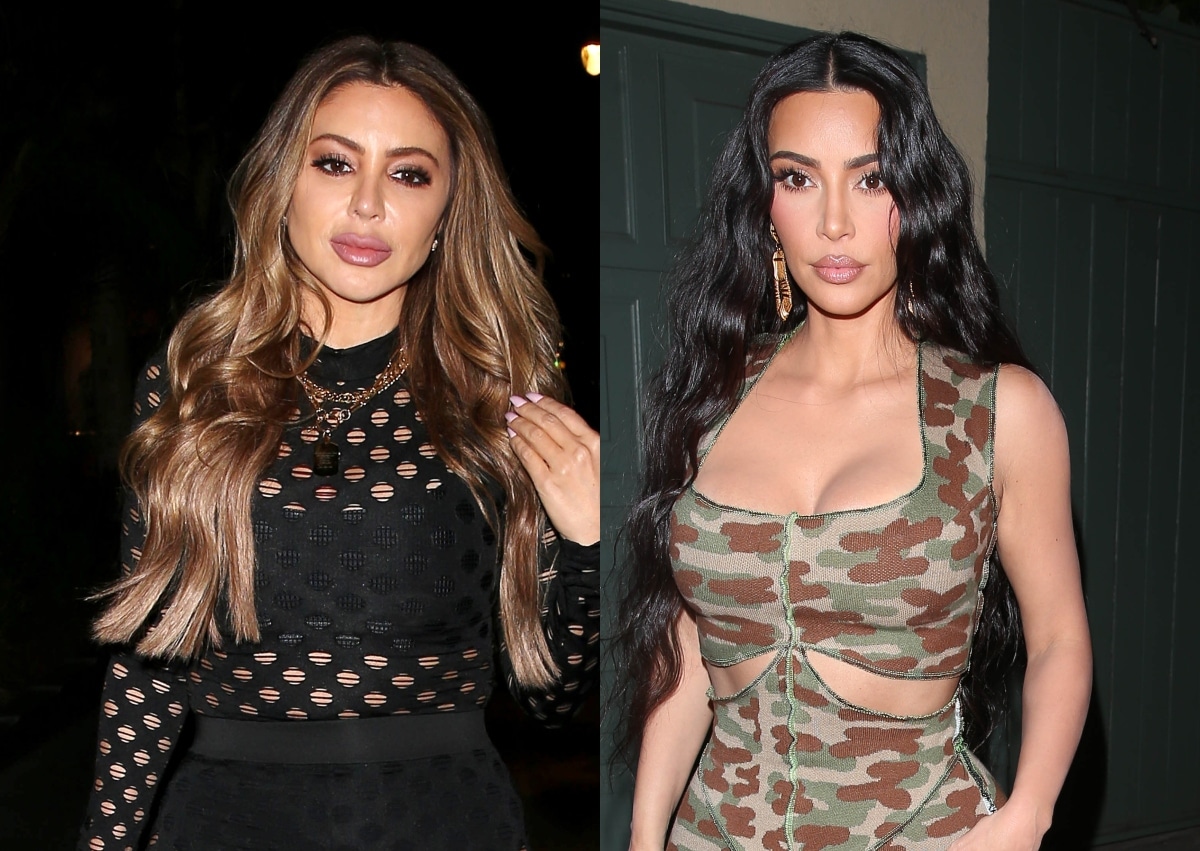 Larsa Pippen, who just rejoined the Real Housewives of Miami, has a strange history with the Kardashian empire. She was once besties with Kim until the family mysteriously unfollowed Larsa in July 2020.

In a past interview, the RHOM star said Kanye West was the reason Kim ended their friendship, but neither side revealed the gory details about the feud.

In the first episode of the new season, which recently aired on Peacock, Adriana de Moura shaded Larsa, saying, “Larsa left Miami, but the minute the Kardashians shunned her out, now she’s back in the group and trying to really regain our friendship and trust. So, there’s mystery there and I’m curious.”

At a dinner party later in the season (shown in a recent trailer), Adriana slammed Larsa for “trying to become the new Kim Kardashian.”

“I don’t know why Adriana would say that,” said Pippen in her interview with ET. “She likes to fight. She’s one of those people that loves to be in a cat fight. She’s got her claws out, and I feel like that was just an easy dig at me.”

Though the scene hasn’t yet aired, Larsa said she offered a worthy comeback to Adriana’s dig. She also revealed, “I’m kind of out of character. When someone attacks me, I don’t know how to act sometimes. I need to tone it down a tad bit. I’m just not used to being attacked.”