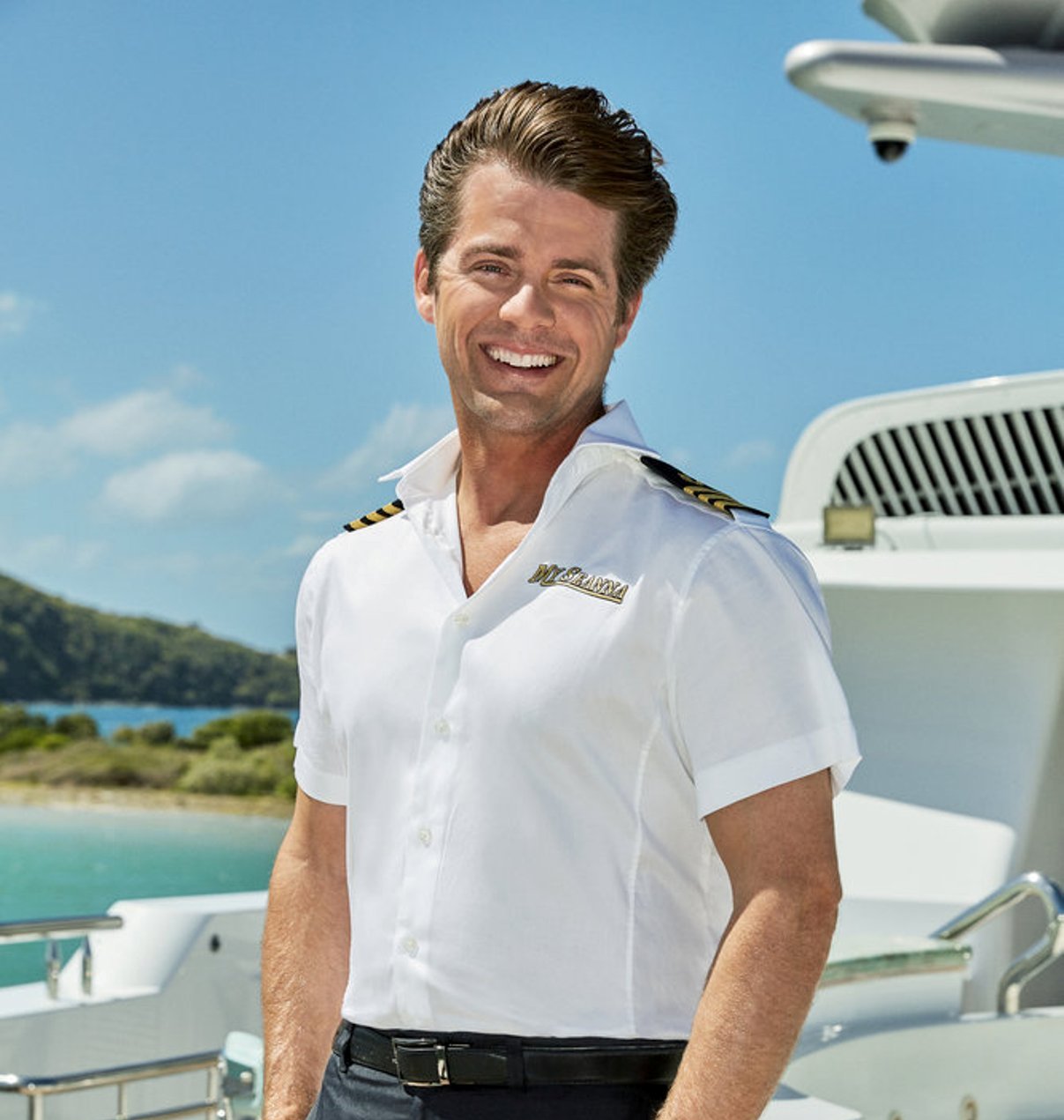 Season nine of Below Deck has been embroiled in some serious allegations and drama — and most recently, chief stew Heather Chase’s racial remarks in front of the only Black female cast member, Rayna Lindsey. Now, castmate and first officer Eddie Lucas is blaming Bravo producers for not handling the situation properly and masterminding the whole ordeal.

Heather has since issued a public apology, but Rayna is having none of it. She is slamming everyone involved in the scandal. Echoing her statements, Eddie has gone on the record blaming the producers for their “poorly handled” reaction to the scandal.

Speaking to ShowBiz Cheatsheet, Eddie is setting the record straight.

“You know, the whole thing, that whole deal was just really poorly handled on so many levels, especially the top of it, which is production. You know, production was terrified by this whole situation coming out,” he said.

After receiving a lot of backlash from fans for telling Rayna to not take it “personally”, Eddie is blaming the editors for cutting out a lot of the conversation where he was actually supporting Rayna and was 100% behind her bringing the situation up to Captain Lee.

Eddie went on to reveal that producers actually stopped him from talking and doing more, and they edited it down significantly.

Continuing on, he said, “I was told numerous times don’t talk about, stop bringing it up. This is going to kill us. And that’s not OK. I mean, I was told on numerous occasions to not talk about it and not bring it up anymore. I mean, when I had the conversation with Rayna about it, I wanted to go to Captain Lee. As soon as that conversation ended there was an EP right out there saying, ‘OK, that was it. No more, we’re done talking about this.”

He also elaborated that during his conversation with Rayna, which was at least half an hour, Rayna indicated that she “wasn’t comfortable going to the captain right away.” At the time Eddie said Rayna was “very, very nonchalant about it.” Thus, that was why he told her not to let the comments “personally affect” her.

“It was actually a really good conversation that we were having, and it’s just gotten spun into something different. But in no way would I ever brush racism under the rug. I am not OK with it in any way, shape, or form,” Eddie told ShowBiz Cheatsheet.

Eddie is also insinuating that the problem only worsens over the upcoming episodes of Below Deck. He goes on to say that he calls a meeting with all the parties involved in the situation, but Rayna did not want to participate. Eddie says he then took to Captain Lee himself and even recommended Heather be fired. However, he isn’t sure if that “makes it onto the show.”

No doubt this season of Below Deck has been troublesome with Eddie and fans alike calling on the Bravo network to improve its handling of sensitive issues going into the future.

Do you think Bravo producers were trying to manipulate and sweep this scandal underneath the rug?

Below Deck is currently airing Monday nights at 9 p.m. on Bravo.