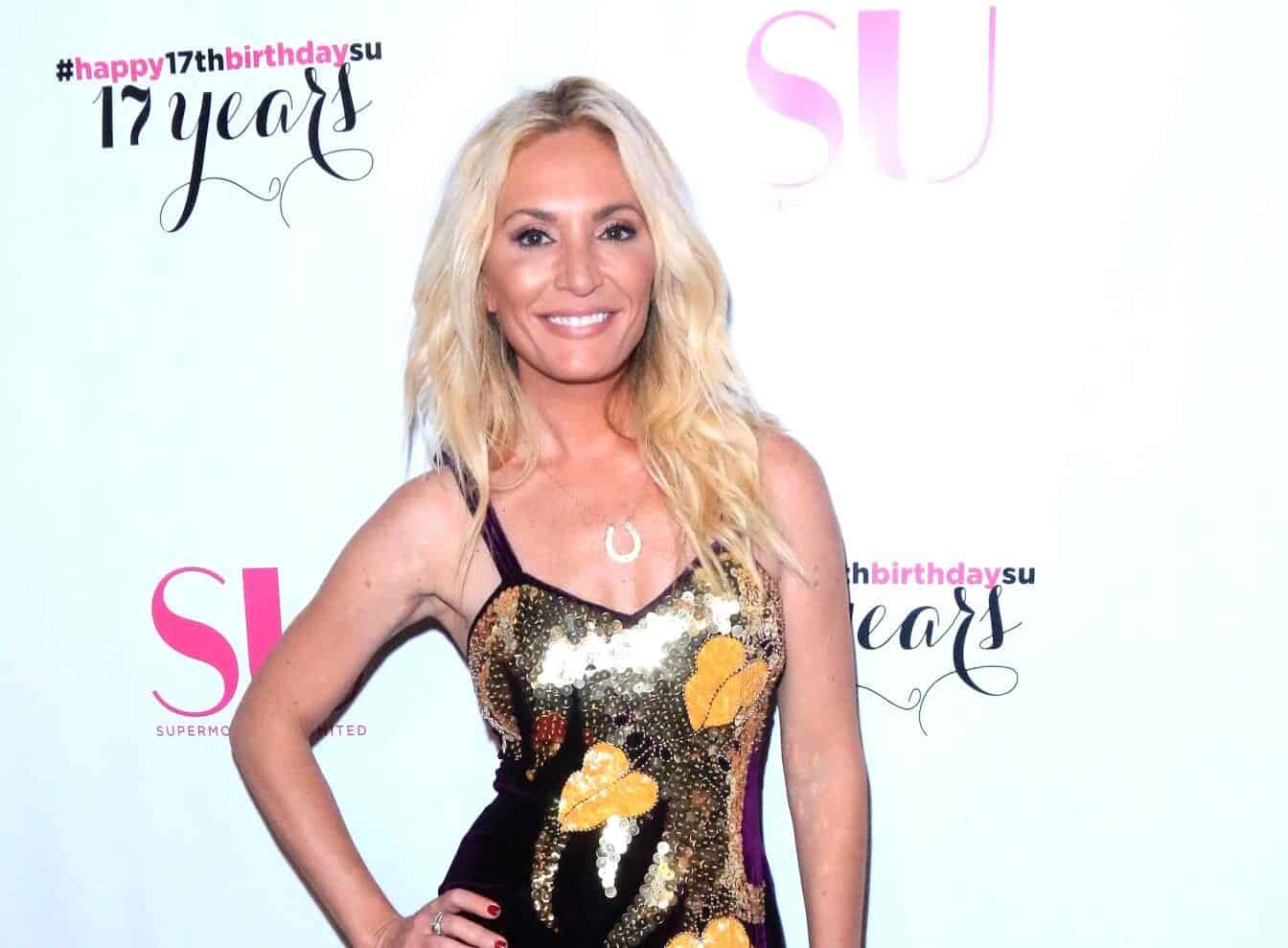 Over the past few seasons, fans have been eagerly calling for OG chief stewardess Kate Chastain’s return to Below Deck. Luckily, don’t count her out just yet. Kate says she could return to the show. Just not in the way you think… but as a charter guest.

In a new interview with Showbiz CheatSheet, she says that it’s an opportunity that she would love to explore.

So, how would Kate fare if she’s not on the job? According to her, she believes she would be a great guest due to her years of yacht training and patience, and her experience taking care of her own charter guests.

“You know, I just feel like because I worked in the service industry for so long, I am the most polite, good tipper when I go out,” she said. “Now, if this service is horrible, I feel bad for who I’m dining with because then as they walk away, I’m like ‘This is not up to par, I cannot believe they did this.’ But when they come back, I’m so nice, right? But, I mean, yes I still know what it feels like.”

Kate went on to elaborate on how she just can’t seem to turn off her yacht training and it’s always a hard thing for her to try and do. She continued to say that she would know when the crew was cutting corners or “cheating.”

“My friends would be like, ‘They’re cutting corners, they’re cheating. They should have done this.’ But no, honestly, it’s like muscle memory [for me],” she said. “Whenever I get on a boat, I mean, I’m in Fort Lauderdale, there’s boats everywhere. It doesn’t matter how big or small the boat is. It’s like muscle memory. I start just like, ‘Ok, let’s make some cocktails! Who wants a Bacardi? You want a Bacardi! And the stews are like, ‘Ma’am we can do it for you.”

Kate even has the perfect example as she recalled being in Greece on Below Deck Sailing Yacht’s Parsifal III as a guest. She took to ironing her own pants and reverting back to her “Captain Lee” style of doing things out of habit.

“I went to Greece and visited Parsifal III,” she remembered. “I found myself in the laundry room, ironing my own linen pants that I was going to change into. To the point where I made a crease in the front like I was doing Captain Lee’s.” She continued by saying “I’m on a boat, I don’t know what to do, so when in doubt, iron pants!

“But yeah, I think I would be a great charter guest because I can’t turn it off,” she admitted.

So, what’s the one requirement that would have to be in place for charter guest Kate? Bacardi Spiced Rum. She recently partnered with the brand with a new Instagram post. 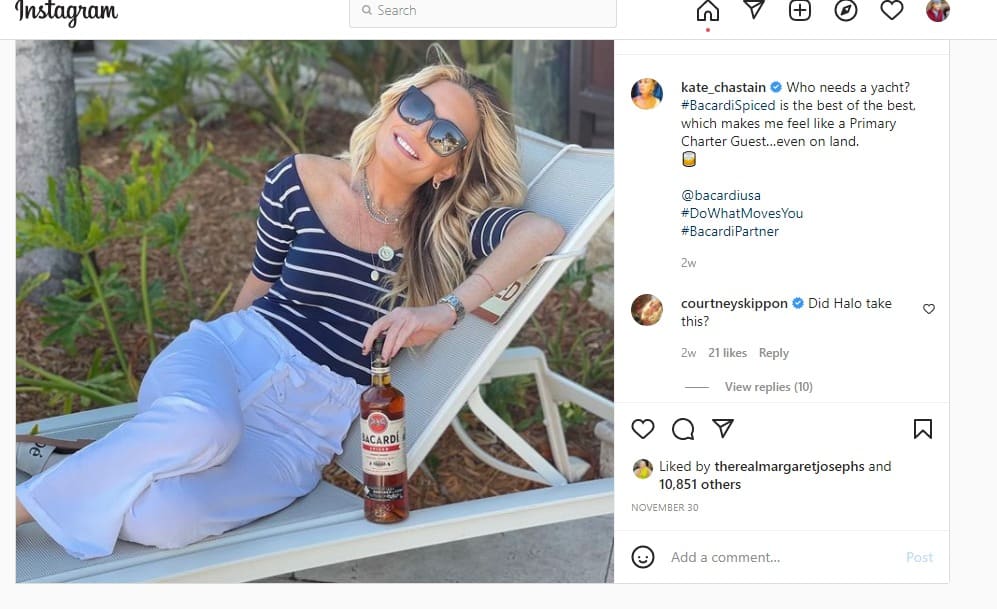 You can currently catch Kate appearing on Galley Talk airing on Bravo.