Dorit Kemsley Explains Why She Continued Filming RHOBH After Robbery, Teases What to Expect on Season 12 and How She’s Doing 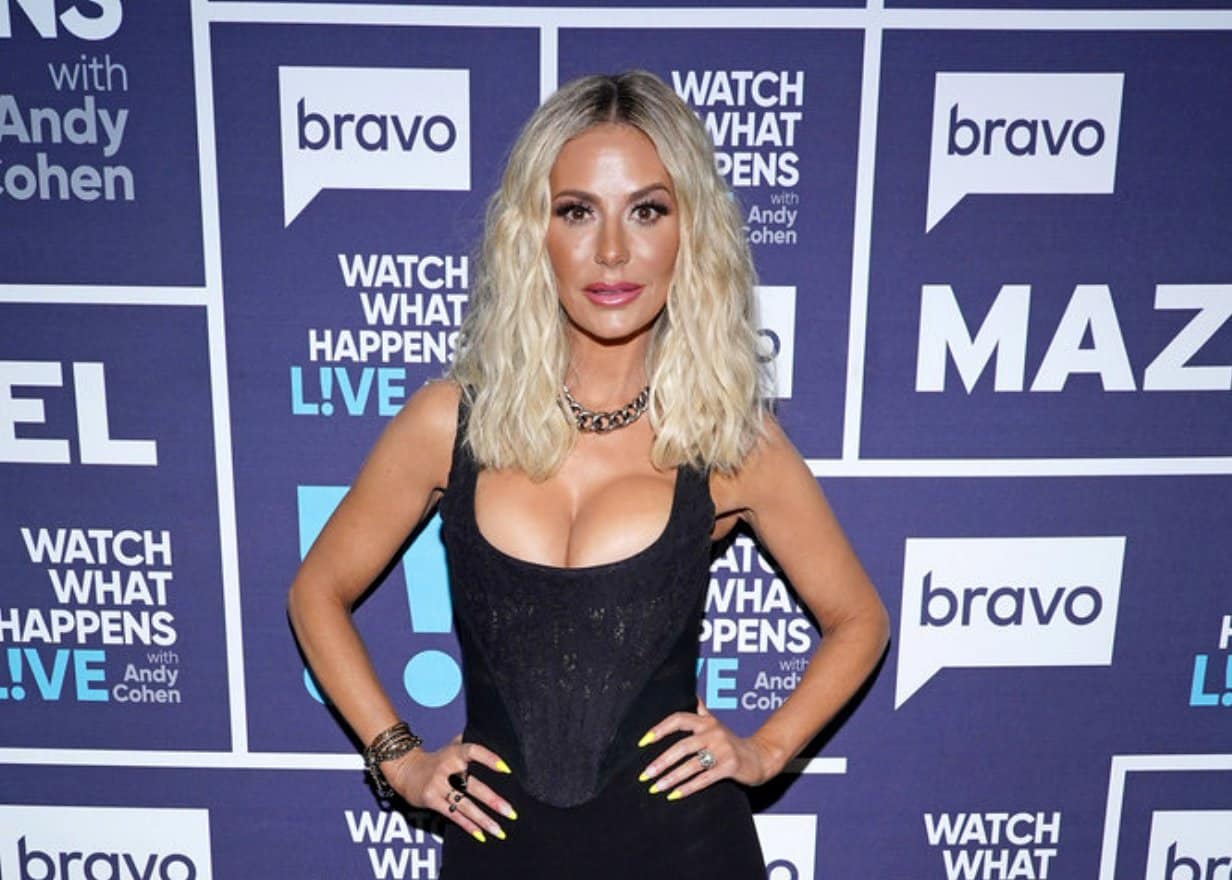 Real Housewives of Beverly Hills star Dorit Kemsley is continuing to open up after a month-long hiatus from social media. In a new interview, Dorit is letting fans in on how the new season is playing out, how she’s holding up after her home was burglarized, the support she has received, and even some New Year’s resolutions.

Speaking to the Real Housewives Nightcap show, Dorit began to let the hosts know what she can say about the new season of RHOBH.

“You Know I can’t give away too much, I could tell you that the entire cast has come back and there are some new faces, and they’re wonderful additions to the group,” she said.

“It’s great,” she continued. “New season, new excitement. We were able to travel. You know there’s businesses, family dynamics, it’s all of it. There’s drama of course sprinkled in there.”

Dorit added, “I strongly suggest you tune in, season 12 is not going to disappoint.”

The RHOBH fashionista also opened up about how she’s holding up after her home break-in and how and if it’s going to play out on the show’s upcoming season.

“I’m doing okay, I’m okay,” she said. “One foot in front of the other. I’m looking for joy… mostly within the family. And I’m doing what I need to do to just heal and come out the other side.”

Elaborating on if viewers will be able to see how the family’s recent troubles (the home burglary and PK’s DUI arrest) play out on the show, Dorit says yes.

“Yes. Absolutely. We had just started filming, you know, when it happened. And it was important to me, you know and my kids not knowing what happened. It was very for me that normal life resumed,” she said.

Speaking with Us Weekly, the RHOBH star said, “Had there been any other outcome, you know, where my children had woken up and seen [what happened] — God forbid — it would’ve probably been different and I wouldn’t have gone back into filming,” she told Us on Wednesday, January 12, while promoting her partnership with the interactive Amazon Glow. “They didn’t know anything. So, I decided, you know, this is what I need to do and it’s gonna help me. Rather than just stay home and wallow in this. I wanna keep life as normal as possible. I wanted to, you know, continue my commitment to the show.”

Dorit continued by saying that “the robbers can take material things,” but it is important that they “don’t take your livelihood.”

She continued, “So I went straight into filming, and showed it all. What I was going through, and they were there for the entire process. I was open and honest.”

Dorit revealed that she had even gone to therapy to help her navigate through all the trauma and she also discussed the outpouring of love and support from her husband Paul “PK” Kemsley and her fellow housewives.

“I’ve had tremendous support, first and foremost, from my beloved husband, who was my rock. He’s incredible,” she told Us Weekly. “I do believe that when you face these challenges, you know, it really does strengthen your marriage. He’s such a strong support system. So, I’m very grateful for that.”

She also commended her castmates by saying her Real Housewives costars have “all been wonderful” and “very supportive” through her healing process. “They were by my side at the very beginning, and I couldn’t be more grateful for that,” she told Us. “The outpouring of love and support has truly been incredible.”

In addition to filming The Real Housewives of Beverly Hills, Dorit has also teamed up with Amazon to promote the new Amazon Glow — an interactive projector and video-calling device.

“I’m a very family-oriented person. I’ve got a very large family and most of them are out of state, unfortunately, and my kids they’re very close to their grandparents, their aunts, their uncles. So, one of my new year’s resolutions was really to stay connected to extended family, even while we’re living through this pandemic,” Dorit told Us about the product. “I recently purchased Amazon Glow and it’s really helped me stay true to this new year’s resolution.”

She also made it clear that her children are her biggest joy and make her the happiest. And the Amazon Glow is helping her keep her kids happy and readily available to the rest of their family during their time of need.

“They were teaching me the games, the pop puzzles. We [are] drawing together. They call my dad all the time. They’re showing my dad [how to play]. … You know, the kids are on in [my] house [while] my dad’s in his house and it feels like they’re all in the same room together. And the kids are just so ecstatic about it,” she gushed.

Season 12 of The Real Housewives of Beverly Hills is currently filming and expected to air sometime this year on Bravo.