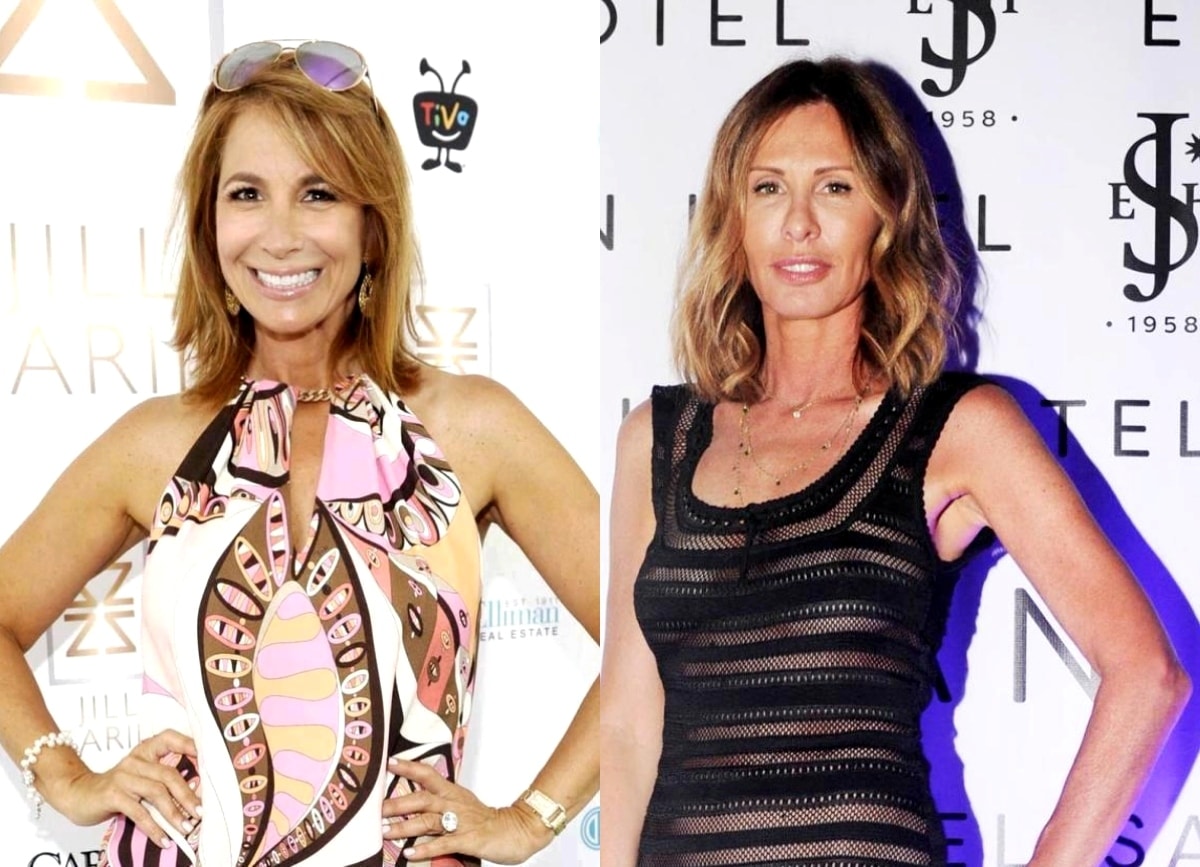 Two former Real Housewives of New York City Housewives are going at it again. This time, it’s the OG Jill Zarin and resident Bravo-hater Carole Radziwill hashing it out on Twitter.

Jill has maintained a decent relationship with Bravo and is appearing in season two of Real Housewives: Ultimate Girls Trip. Carole, on the other hand, has not missed an opportunity to diss her former co-stars and show.

Recently, Jill caught sight of Carole appearing on an October 2021 episode of Watch What Happens Live with Andy Cohen and pulling an iconic Mariah Carey-style “I don’t know her” moment.

After one viewer asked what she thought of Jill’s comment that the new Housewives should be fired (and it was a dreadful season), Carole responded with a shady and sarcastic answer.

After seeing the clip, Jill is clapping back and telling Carole to “be classy” as they both worked for “pennies” on the show they were eventually let go from.

“I don’t remember saying that @CaroleRadziwill but it wasn’t nice to say it was it… You could have said I don’t believe Jill said that. Be classy, it suits you better.”

The Real Housewives of New York City is on indefinite hiatus as of now, as production says new casting and reboots are in the works.