RHONY’s Dorinda Medley Blasts Brandi Glanville, Accuses Her of Making Fun of Her “Loss” as Brandi Fires Back 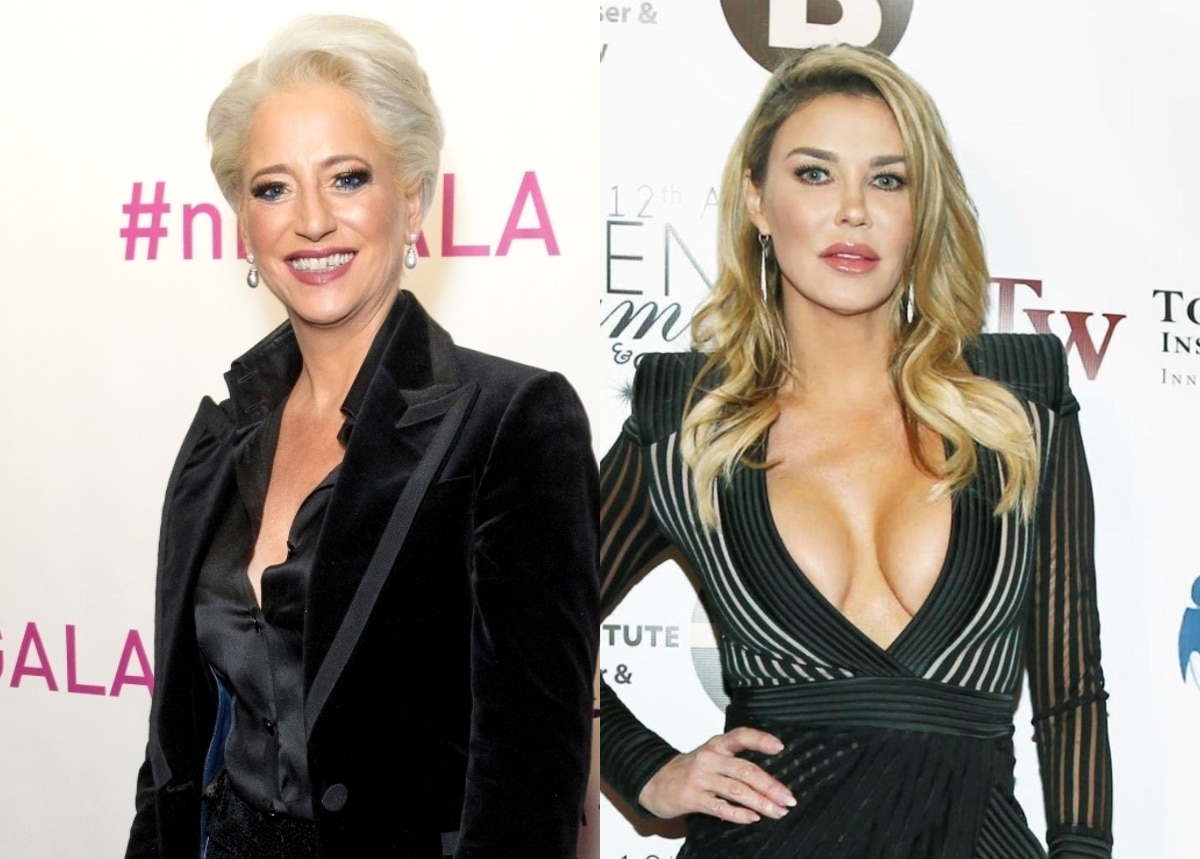 On the second season of Real Housewives: Ultimate Girls Trip, several ‘fan favorites’ stayed at Dorinda Medley’s infamous Bluestone Manor. The house was the site of many Real Housewives of New York fights.

During the trip (which hasn’t yet aired), Brandi Glanville became friends with Vicki Gunvalson and Tamra Judge. Andy Cohen recently promised, however, that season two will be more dramatic than the first, which was set in Turks and Caicos.

On Brandi’s podcast, Brandi Glanville Unfiltered, she spoke with Vicki about their experience at Dorinda’s house. In certain clips of the conversation (which Brandi released on social media), the star said: “I called it ‘Dead Stone Manor.’ All we did was talk about death… There’s like three ex-husbands who were dead.”

Dorinda didn’t appreciate Brandi’s comments, and she responded on Instagram. “Loss is a terrible terrible experience,” said the RHONY alum. “I guess they find it funny.”

She also tagged “@officialtaylorarmstrong” (whose ex-husband committed suicide) and “@mrsjillzarin” (whose husband recently died of cancer).

Brandi clapped back with her own response: “Settle down Dorinda. These are two different clips from the interview. No one is laughing at anyones loss.”

One fan commented on the argument, saying, “When it comes to Dorinda, Brandi needs to CLIP!!!”

The comment referred to a restaurant argument on RHONY, when Dorinda repeatedly screamed at Sonja Morgan, telling her to “clip.”