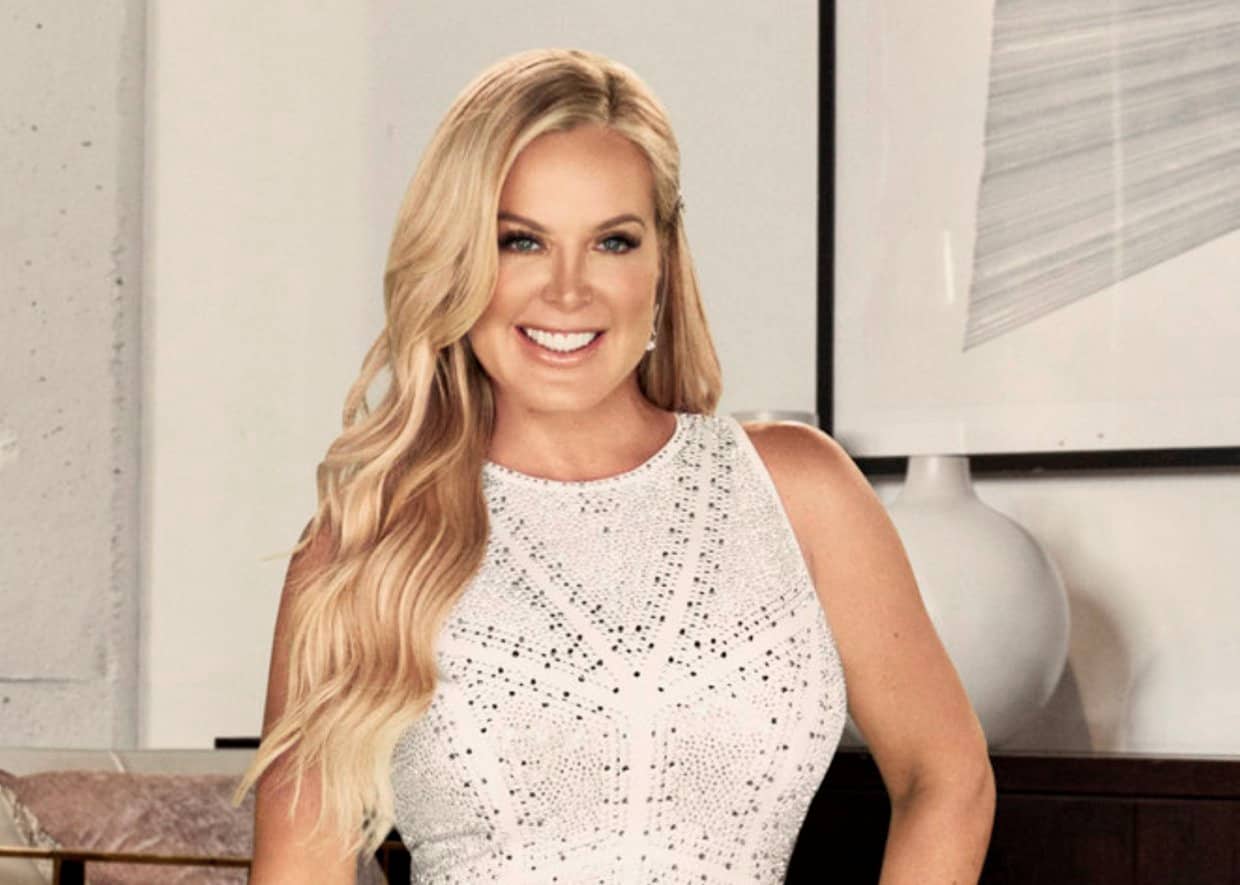 On season 15 of The Real Housewives of Orange County, Elizabeth Vargas caused quite a stir. The star was well-liked by many fans, but others were uncertain about her past.

Because of a litigious divorce, the newbie was unable to reveal many details about her personal life, forcing her castmates to have suspicions about the wealthy socialite.

According to sources who spoke to TMZ, Elizabeth has recently experienced problems with her ex-boyfriend. She called 911 on Tuesday because he allegedly extorted her.

The insider (who is close to Elizabeth) said the ex-boyfriend went to her residence and barricaded himself inside the house.

The outlet was told by law enforcement that one person was in custody, and the officers checked the house to make sure no one else was there.

In total, seven cops swarmed her home, and one man was taken away in handcuffs.

TMZ says Elizabeth was not held hostage, and she had no injuries.

Last year, the star was let go from RHOC after her first season. Two of her co-stars, Kelly Dodd and Braunwyn Windham-Burke, were also axed.

In an interview on Behind the Velvet Rope with David Yontef, Elizabeth revealed that the firing surprised her.

“[I] 100 percent thought I was coming back. Never even for a minute questioned it,” she said. “I even talked to other producers. I talked to other people, other everything, and my contract was still in place. I guess that just shows you that when the almighty dollar is [king], the end result is everyone’s disposable.”