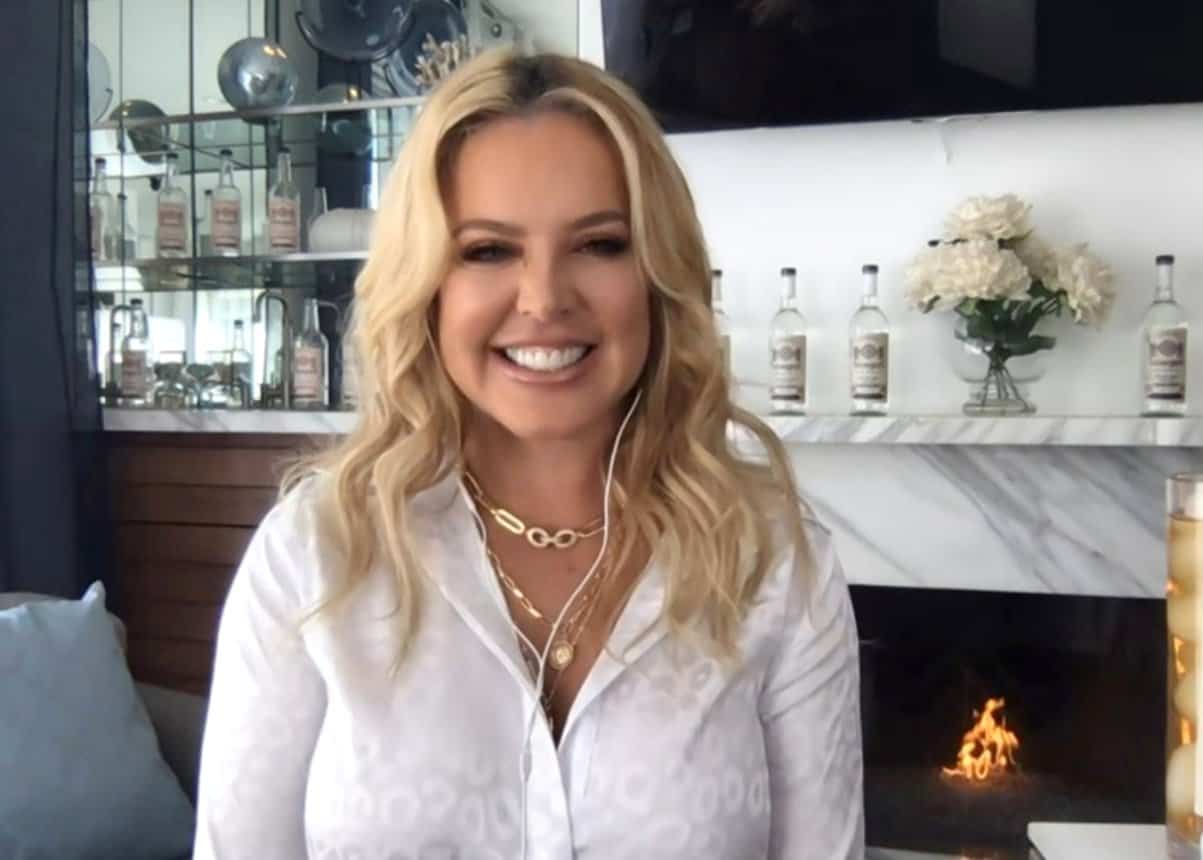 Elizabeth Vargas filed for divorce from her billionaire ex-husband, Bernt Bodal, in April 2017 and has been receiving large alimony payments from him since January 2018.

In a new report, details of the newest The Real Housewives of Orange County cast member’s split have been revealed, including the exact amount of support she’s getting and what kind of cars she was given by her former spouse after their breakup.

On November 4, The Sun said that after Elizabeth, 45, filed for divorce from Bernt, 67, citing irreconcilable differences and requesting spousal support, Bernt demanded the court terminate their ability to award Elizabeth with spousal support in his May 2017 response. Then, by January of the following year, Bernt’s demands had been shot down and the two of them agreed he would pay Elizabeth $31,000 a month in alimony until “either parties’ death, Petitioner’s remarriage, or until further order of court.”

According to the report, Elizabeth was making just $1,721 per month at the time of their split while Bernt, who owns the American Seafood Group, was bringing in a $86,955 monthly salary.

Moving forward, Bernt is required to disclose any bonus income and profit distributions he receives, and he is also required to reward Elizabeth 37.7 percent of those amounts.

Elizabeth joined the cast of RHOC earlier this year as a full-time cast member and discussed her split from Bernt, which was finalized in July 2020, on the show. As fans may have seen, Elizabeth claimed Bernt got another woman pregnant during their marriage, which came as a double betrayal as he previously told her he did not want to have children.

“My soon-to-be ex-husband is billionaire businessman Bernt Bodal. During college I started at this dinner theatre cabaret. He would come in all the time. I walked over to him and started singing ‘Big Spender’ and he was sold! He was smart. We would fly to the Bahamas… It was crazy to come from nothing and here is this wealthy entrepreneur. I never had anyone ever take care of me.”