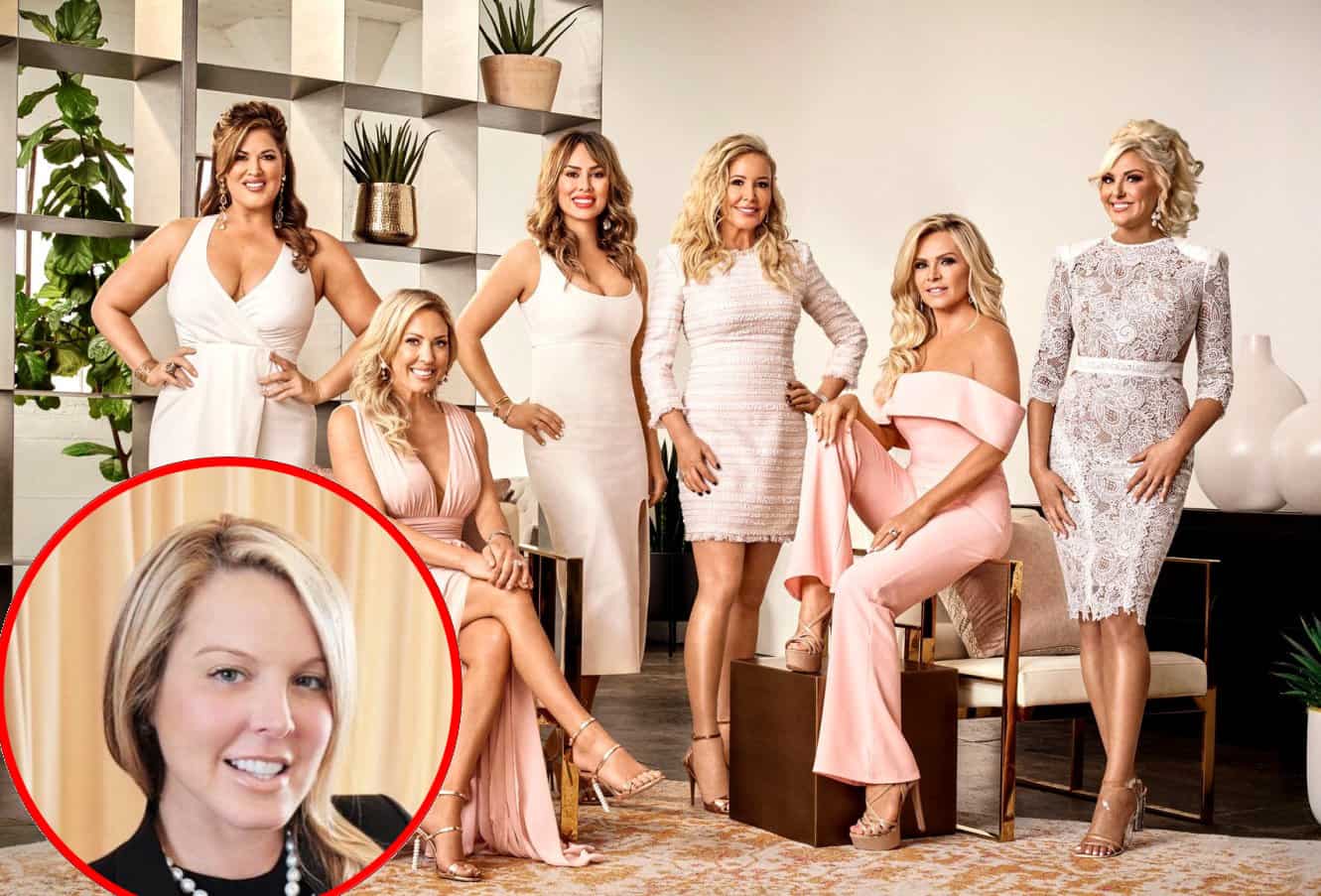 The Real Housewives of Orange County newbie Elizabeth Vargas is apparently having a bit of trouble getting along with her new castmates.

The newfound reality star reportedly joined the cast as production resumed following a hiatus amid the coronavirus pandemic. Now, according to a source close to production, the transition into reality TV with seasoned RHOC cast members has been “challenging.”

“Elizabeth Vargas is really feisty. She was brought into the group by Kelly [Dodd] and they have fun together. It’s been challenging for her to connect with a lot of the other women though,” the insider told HollywoodLife on July 25. “They didn’t know her before and she hasn’t exactly been fitting in very easily. She’s pretty vocal and seems to still be getting her groove, but she hasn’t started off on the best of footing with the other women.”

The founder and CEO of a digital music service, Edge Music Network, is allegedly trying to “pick fights” with her castmates, and the other women are “struggling” to be friendly with her.

“They seem open though to getting to know her better but they think she’s trying to hard to start drama and issues when they’re not there,” the source revealed. “Kelly really has her back though and has been helping her get into the groove of it all. She’s unnecessarily picking fights with people to cause drama.”

After taking a time out on filming amid the pandemic, the ladies have returned to filming, but not without some bumps along the way.

After rumored returning cast members Kelly, Shannon Beador, Emily Simpson, Braunwyn Windham-Burke, and Gina Kirschenheiter all took a masked photo together, they were slammed by fans (and former RHOC co-stars) for being irresponsible while Kelly has faced serious blowback for, well, a lot of things. Moreover, Shannon and her daughters recently tested positive for COVID-19, causing speculation if the return to filming is such a good idea.

The cast also received a hefty shake up when the franchise severed ties with longtime cast members Vicki Gunvalson and Tamra Judge. Considering the “feisty” nature of the two women, it makes us wonder if they’d actually get along more with Elizabeth.

Although considering Vicki’s track record with new girls on the block, perhaps not so much.