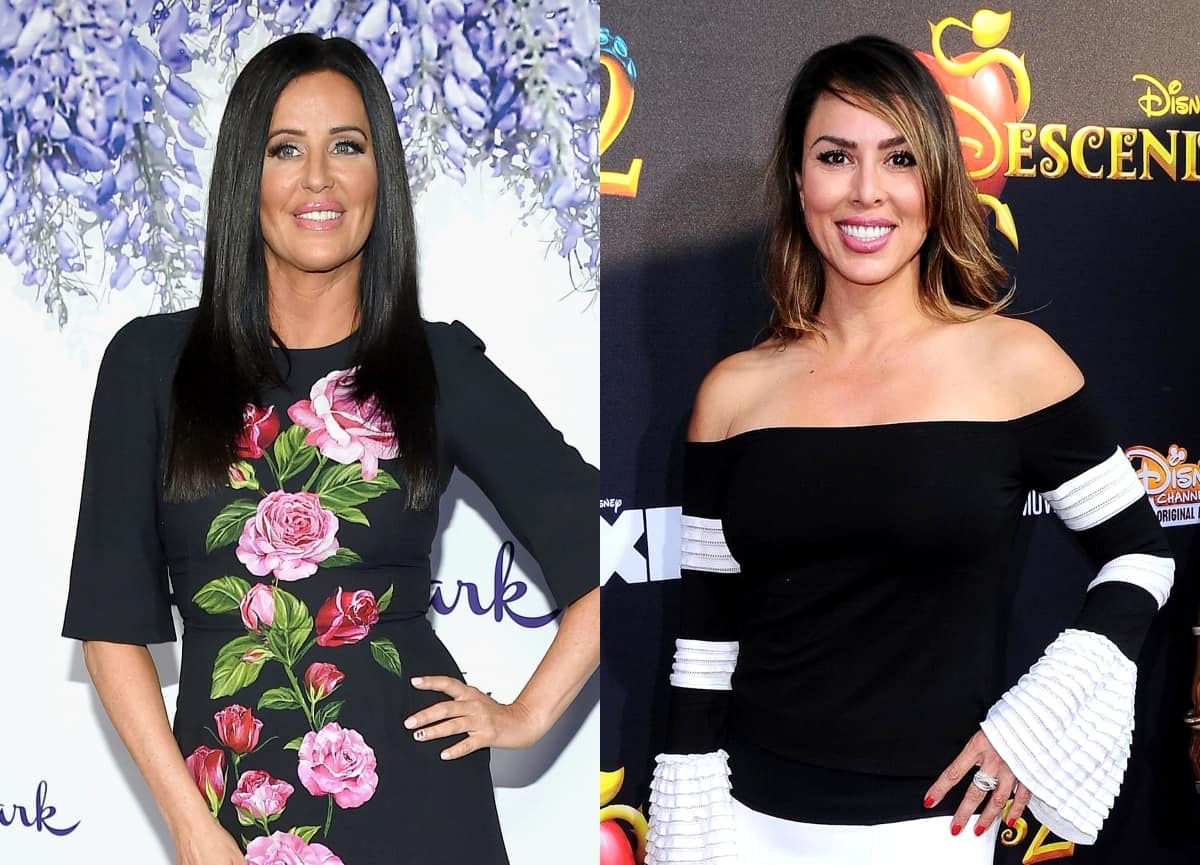 Patti Stanger has some thoughts on Kelly Dodd‘s controversial ways.

The Millionaire Matchmaker star revealed recently how she feels about the Real Housewives of Orange County star’s antics and what she believes to be troubling behavior.

Kelly faced a wave of backlash after sharing her opinions on the coronavirus pandemic, calling it “God’s way of thinning the herd” back in April. She was also criticized for gathering with other RHOC stars amid the crisis and gloating about roaming around Orange County without a mask.

For Jess Rothschild’s podcast Hot Takes & Deep Dives, Patti was asked if she had been following Kelly and what her thoughts were on the RHOC star’s controversial comments about the coronavirus.

“She and I do not get along, by the way,” Patti revealed. “We used to be friends. I saw that and then she went out to Fashion Mall and was like ‘Look, everything’s open. We can drink now.’ She’s like an alcoholic.”

The 59-year-old went on to explain how she believes Kelly to be unwell, noting how her ignorant behavior was completely uncalled for in the throes of a worldwide pandemic.

“I saw that, and I was thinking to myself, ‘OK, are you mentally ill? Like, do you know what’s going on?’ I know people that died,” she stated. “What is wrong with you? If you don’t watch the news and you don’t get educated, just don’t speak. Please don’t speak. Like, we’re not here to party like it’s 1999.”

Kelly spoke out recently around rumors that she had been fired for her comments and behavior, confirming to fans on Instagram that she’s still on the show and will resume filming soon. 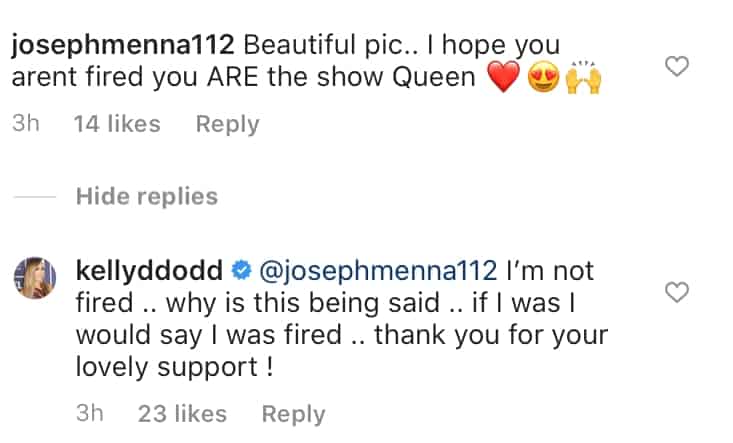 After halting their production schedule when the coronavirus hit back in March, RHOC is believed to be resuming filming in July. This was confirmed by Kelly in additional Instagram comments.