Home Real Housewives of Orange County News Kelly Dodd Claps Back at Calls for Her to Be Fired From RHOC After Incorrectly Claiming “Nobody is Dying” From the Coronavirus in Orange County, Says “All Press is Good Press” and Tells Critics to Get “Facts Straight”

Kelly Dodd Claps Back at Calls for Her to Be Fired From RHOC After Incorrectly Claiming “Nobody is Dying” From the Coronavirus in Orange County, Says “All Press is Good Press” and Tells Critics to Get “Facts Straight”

by Lindsay Cronin May 27, 2020 38 comments
ShareTweetWhatsappPinterestRedditTumblrMailFlipboard 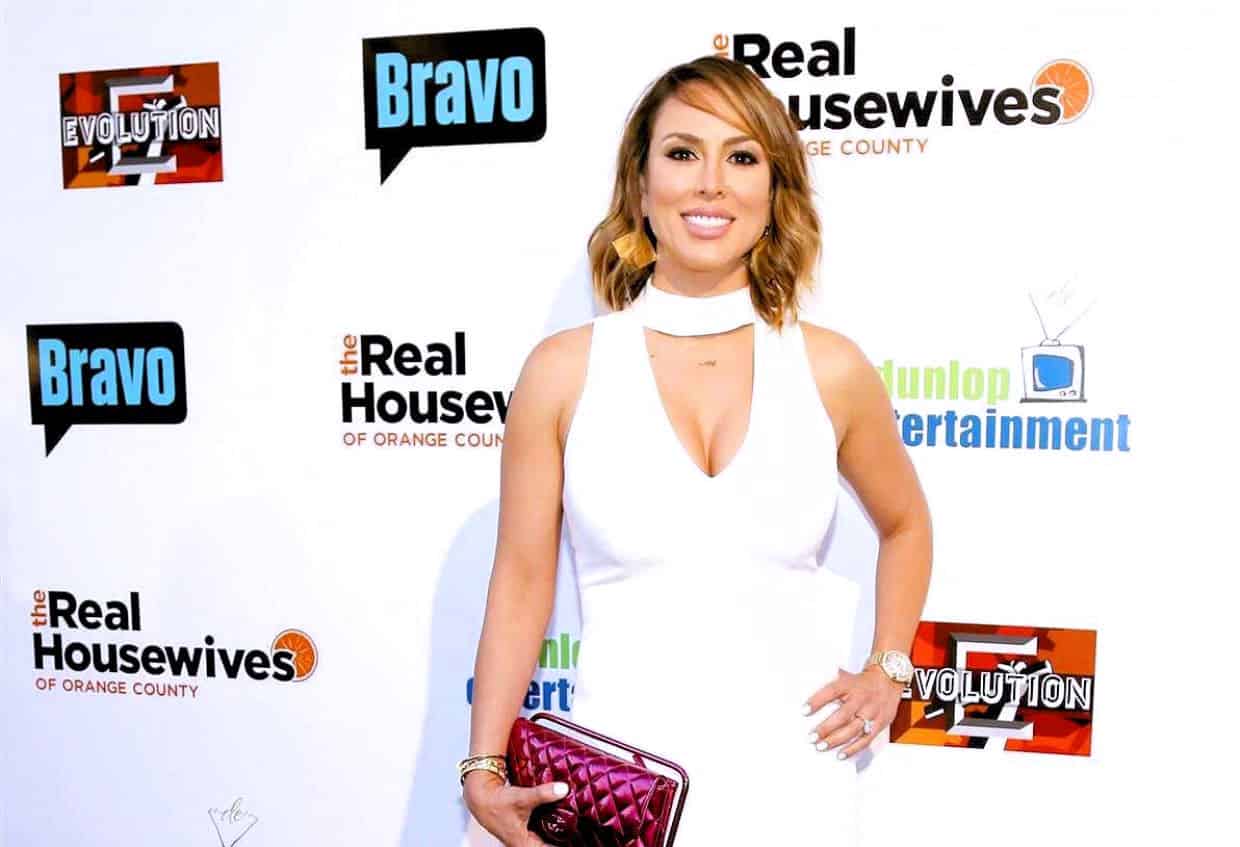 Kelly Dodd is fighting back after receiving a ton of backlash over her recent comments about the coronavirus pandemic.

After suggesting on her Instagram Stories that “nobody is dying” of COVID-19 in Orange County, the Real Housewives of Orange County cast member responded to a Facebook group created in the hopes of seeing her get fired from the show. She also spoke out against the criticism she’s received for her statements.

“I got a call from Braunwyn this morning telling me there’s a Facebook hate group that is texting Evolution, my production company, to fire Kelly Dodd,” Kelly began in a rant shared on her Instagram Stories. “Well, you know what? This has been happening for the last five years that I’ve been on this show. There’s a [Facebook group] with Tamra trying to get me fired and Vicki trying to get me fired.”

After taking aim at her haters, who she suspects are “50 and over,” for whatever reason, Kelly encouraged them to “get a life” and “help others instead of being such haters.”

“It’s hilarious,” Kelly continued. “I get these Google alerts, like a hundred. You know what? Keep writing about me because you’re just keeping me more relevant. It doesn’t bother me. Because all press is good press as far as I’m concerned and you are keeping me employed.”

In a video shared over the Memorial Day holiday, Kelly was seen in a restaurant, saying, “No one is wearing masks here in Orange County.”

She then told her fans and followers, “Yup, because nobody is dying here of the virus.”

After a number of articles were written in regard to Kelly’s incorrect claim regarding the alleged lack of fatalities in her area, Kelly responded to her critics in another video shared on her Instagram page.

“I just want to clarify something,” Kelly began. “I was by no means minimizing deaths that have been caused by this virus and I feel for their loved ones. However, Orange County has 133 deaths out of three million people, much lower than most. I felt encouraged and excited that people were out and about and there was some [sense] of normalcy.”

“And by the way,” she added, “I was wearing a mask. [My mom] was not wearing the mask. And no patrons when we were eating were wearing masks. The servers were but you can’t eat with the mask on. So get your facts straight!”

Production on The Real Housewives of Orange County season 15 is currently in hiatus after being shut down due to the coronavirus pandemic in March.