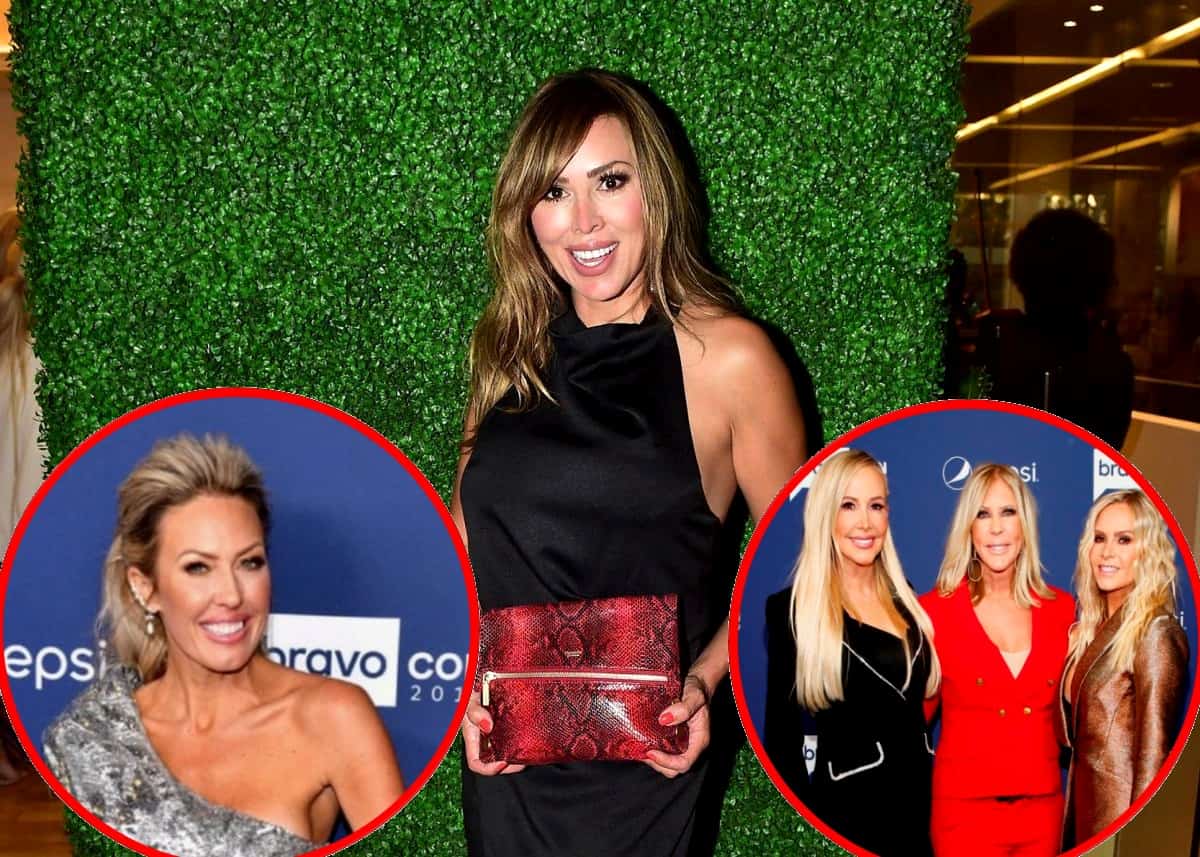 Kelly Dodd and Braunwyn Windham-Burke began filming the upcoming 15th season of The Real Housewives of Orange County on Wednesday.

After the two of them shared a couple of photos from production on the new episodes, Kelly responded to a couple of fans on Instagram, one of whom wondered how she was going to carry the series on her back and another who suggested she had taken on the traits of her former co-stars, Vicki Gunvalson and Tamra Judge.

On her Instagram Stories, Braunwyn posted an image of herself and Kelly sitting down for what appeared to be a lunch date as cameras rolled.

“If you ever wonder what we do when we get a quick break,” she wrote in the caption, according to a screenshot shared by the Real Housewives Franchise on Instagram. 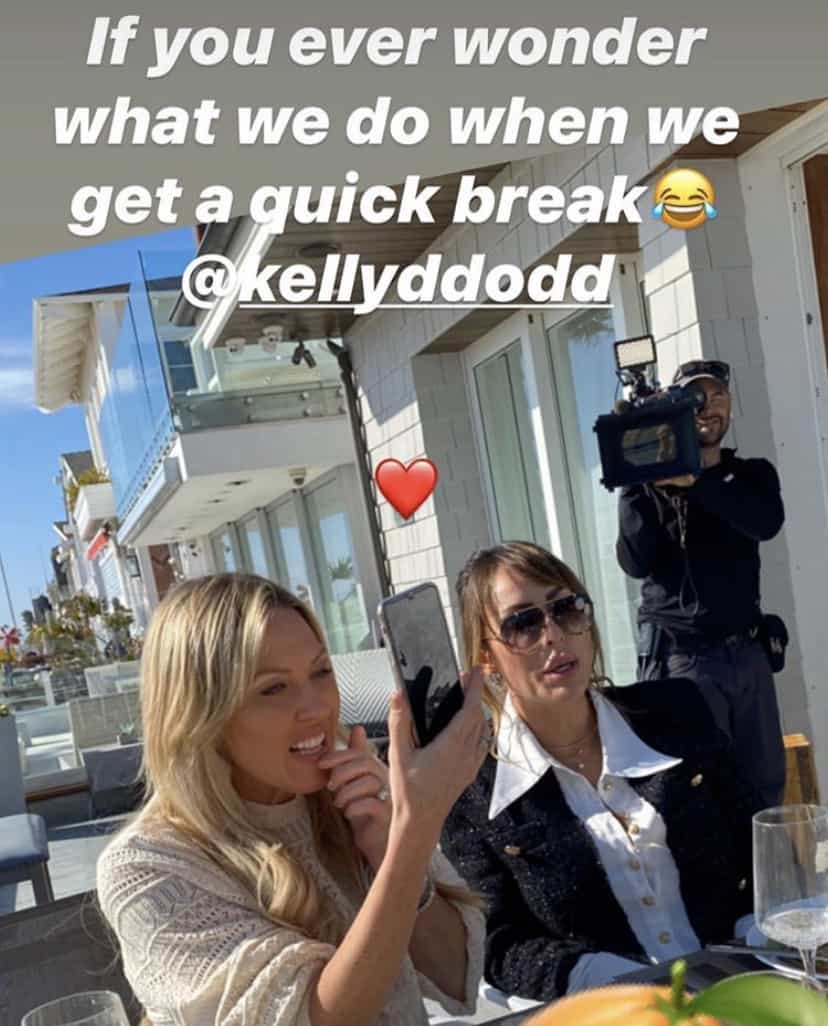 In the comments section of Kelly’s post, one person wondered, “How are [you] going to carry the entire franchise on your back??”

“What do you mean?! She has been doing that for [three] seasons already!!” another fan replied.

Then, when Kelly saw the conversation, she clarified that she’s actually been carrying RHOC since she joined the cast in 2016 for season 11. 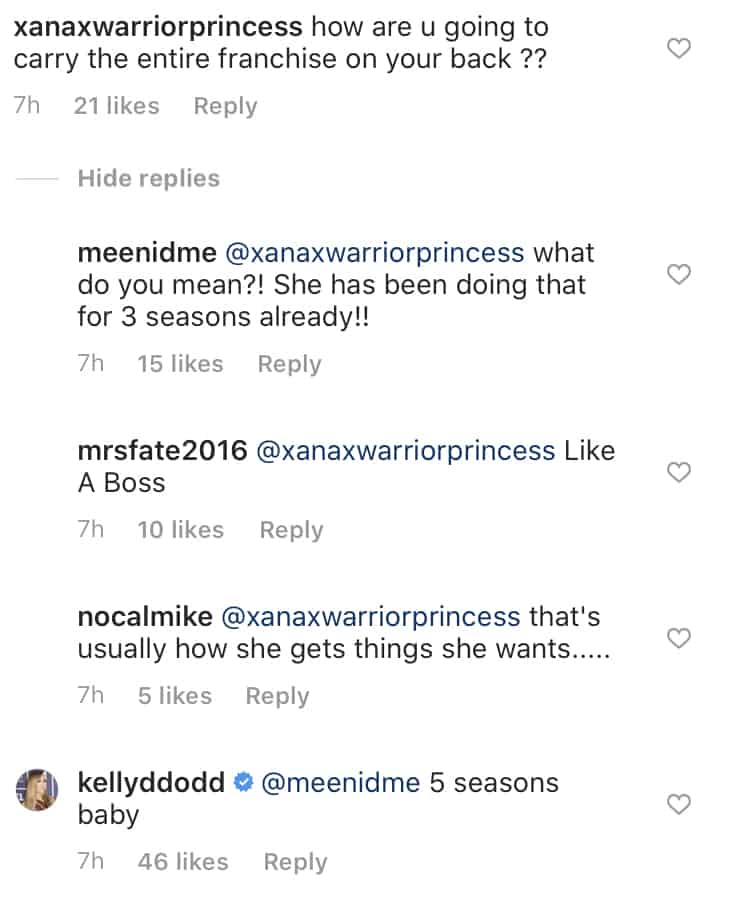 A second fan mentioned Vicki and Tamra, who announced their exits from RHOC in January, and suggested Kelly had taken on similar traits.

“I don’t care for Vicki and [Tamra] but have seen that you have taken on similar traits. Please don’t forget where you came from for your daughters sake. Best wishes for you,” the fan wrote.

But Kelly didn’t agree and said she would never be like Vicki and Tamra.

“I would never take on their traits,” she vowed.

While Shannon Beador, Gina Kirschenheiter, and Emily Simpson are also rumored to be returning for season 15, they weren’t seen filming on Wednesday. That said, Gina did speak of the start of production on her Instagram page last night as she browsed through several racks of clothing.