Home Real Housewives of Orange County News Kelly Dodd and Shannon Beador are Returning to Season 15 of the RHOC! Find Out the Status of the Rest of the Cast

Kelly Dodd and Shannon Beador are Returning to Season 15 of the RHOC! Find Out the Status of the Rest of the Cast 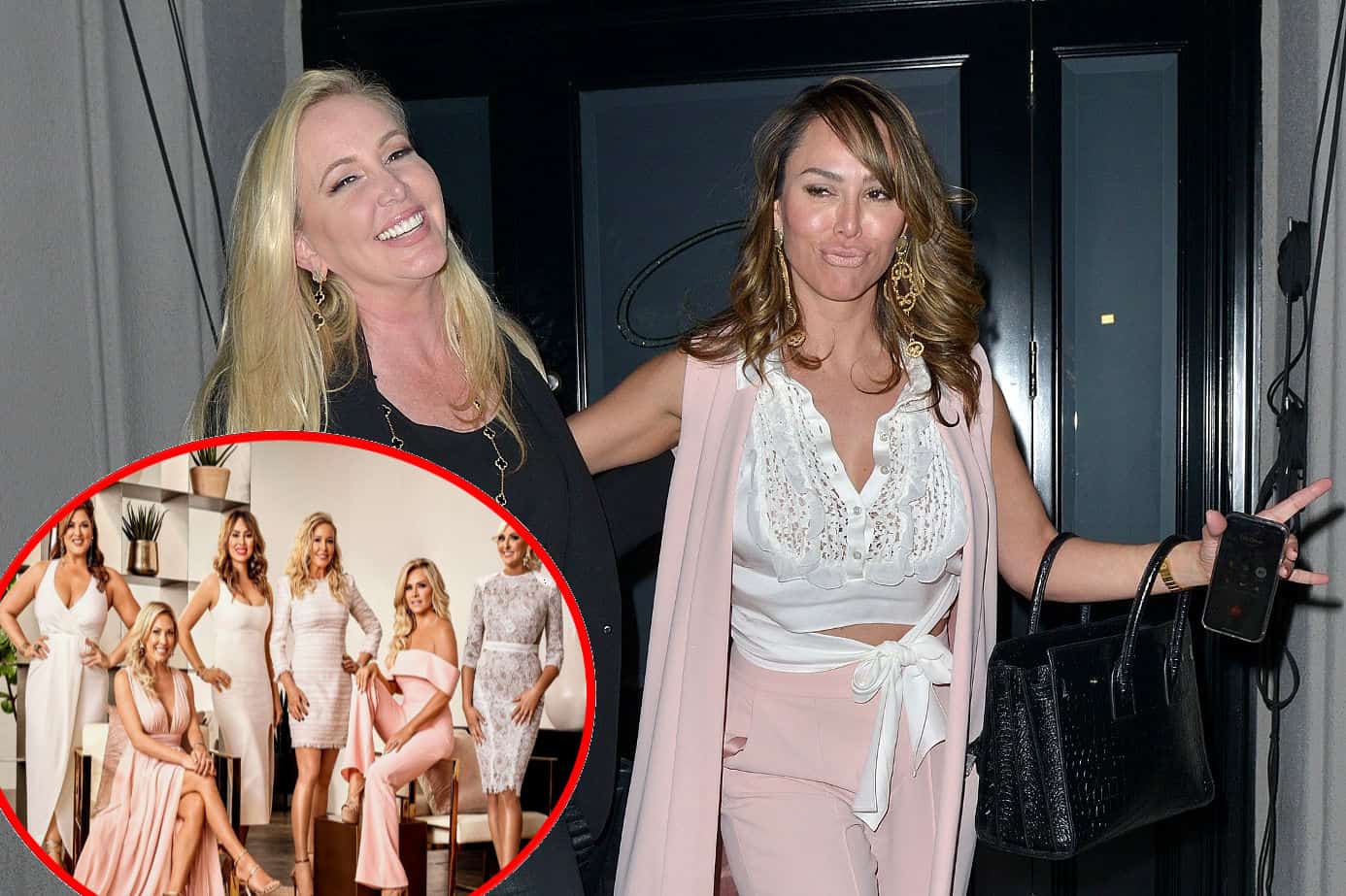 Real Housewives of Orange County stars Kelly Dodd and Shannon Beador have been asked back to film season 15 of the show. But will Gina Kirschenheiter, Emily Simpson, and Braunwyn Windham-Burke also be returning? Find out below.

Worried you won’t recognize the RHOC cast come season 15 after hearing the news that both Vicki Gunvalson and Tamra Judge are leaving the show? Turns out, you’ll still see some friendly faces on your screen since Kelly and Shannon have reportedly been asked back to film.

According to a US Weekly report from January 30, a source has revealed that Kelly and Shannon have been asked to return to season 15 along with Gina, Emily, and newbie housewife Braunwyn.

As fans likely already know, longtime cast members Vicki and Tamra’s exit announcements came after Andy Cohen teased a major cast shake-up. And while both housewives were offered lesser roles in season 15 — Vicki as a “friend,” and Tamra, a three-episode wrap-up deal — they each decided they’d rather walk away on their own terms.

So, what can we expect to see next season on RHOC? For one, we’ll likely see Gina start dating again and perhaps we’ll see her current boyfriend, Travis Mullen on the show. The two are reportedly planning on moving in together so their budding relationship may or may not be captured on camera.

Kelly’s love life will also likely be featured on the show, as it has been in the past, especially since she’s recently become engaged to Fox News reporter Rick Leventhal.

Shannon has also fallen in love with someone new since season 14 wrapped. The mother-of-three is currently involved with a businessman named John Janssen. While he didn’t appear at all last season, hopefully, fans will get to know him a little better in season 15.

No new cast members have been announced as of yet although Elizabeth Vargas and Katrina Reiter have been rumored to be joining the cast.