Home Real Housewives of Orange County News Andy Cohen Teases a RHOC Cast Shake-Up Next Season! Plus He Reveals Which RHOC Housewife Was “Great” This Season

Andy Cohen Teases a RHOC Cast Shake-Up Next Season! Plus He Reveals Which RHOC Housewife Was “Great” This Season 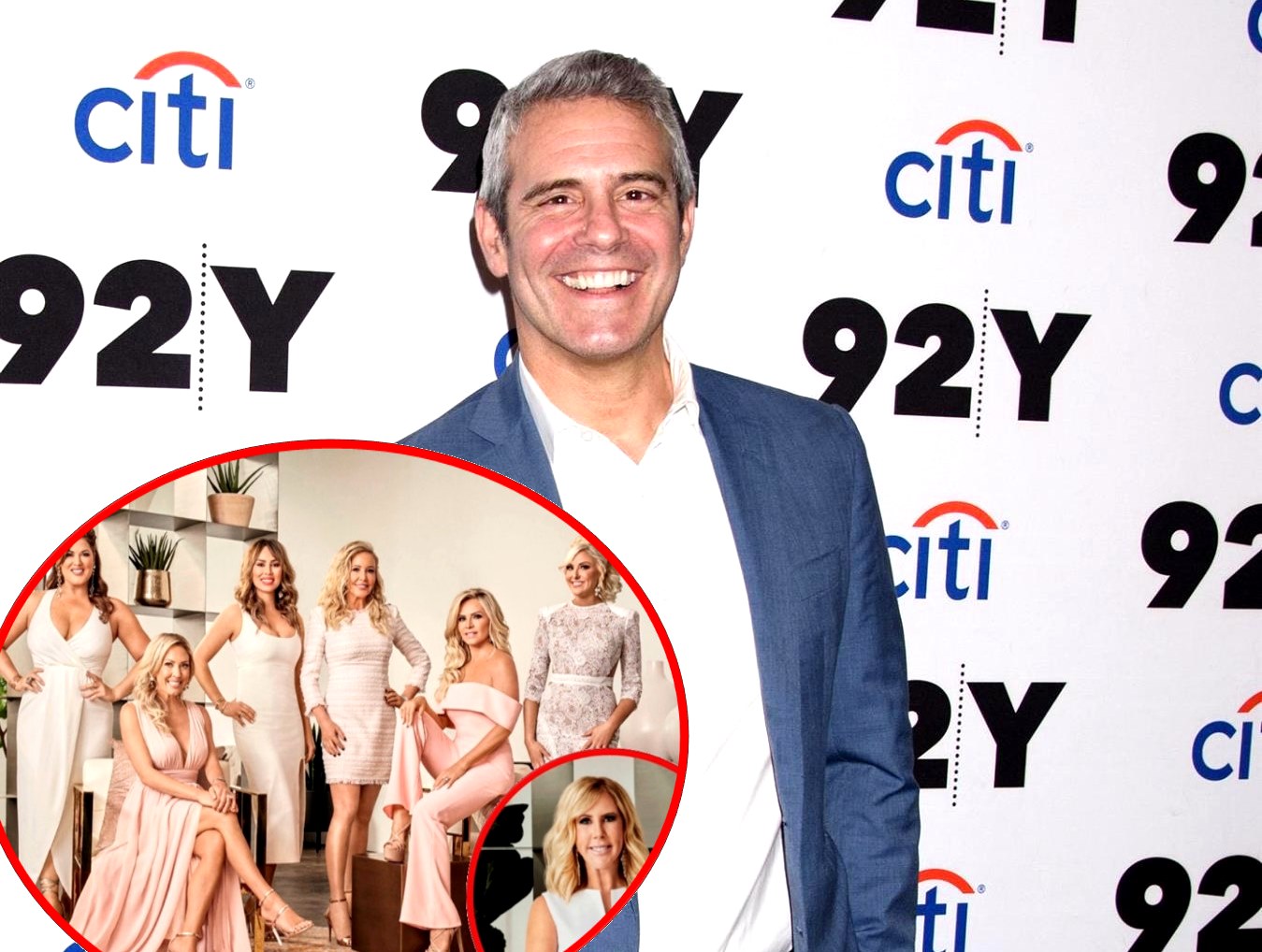 Bravo host Andy Cohen teased a major casting change for Real Housewives of Orange County season 15 as he also revealed which housewife he thought was “great” this season.

While this season of RHOC looked a bit different thanks to the demotion of the O.G. of the O.C., Vicki Gunvalson, the show’s 15th season may look even more unfamiliar. While it’s been running strong since 2006, Watch What Happens Live host Andy is hinting that the show may feature a fresh new batch of faces in the upcoming year.

“I will tell you this. The casting for next season is some of the best casting we’ve had,” Andy revealed on Tuesday while visiting SiriusXM’s Jeff Lewis Live. “I have not been this excited about casting in a long time.”

While host Jeff Lewis felt that the ‘Tres Amigas’ trio, which includes Vicki, Tamra Judge, and Shannon Beador, had become too cliquish and needed to be broken up, he and Andy did agree that newbie Braunwyn Windham-Burke, given her scandalous love life with husband Sean Burke and the fact that she’s got a whopping seven kids, was good for the show.

“Unfortunately, you’re going to have to get rid of one of the Tres Amigas and break it up,” said Jeff. “You got to keep Kelly Dodd though. I mean she’s just a wild card and I love her. And I would give Braunwyn another season. I like her.”

“I’m telling you no matter how it shakes out, it’s going to be great because we have great casting,” explained Andy about the RHOC’s future.

“It’s like Bethenny leaving, there’s already a great bench of superstars. It’s like Vanderpump leaving [too although] you’re upset those people are leaving,” said Andy as he implied that Bravo likes to be prepared for any exits by already having women in mind to take the place of any departing housewife.