Home Real Housewives of Beverly Hills News It’s Official! Lisa Vanderpump Announces She is Quitting the RHOBH, Find Out if She’s Attending the Reunion and Her Reason for Leaving the Show

It’s Official! Lisa Vanderpump Announces She is Quitting the RHOBH, Find Out if She’s Attending the Reunion and Her Reason for Leaving the Show 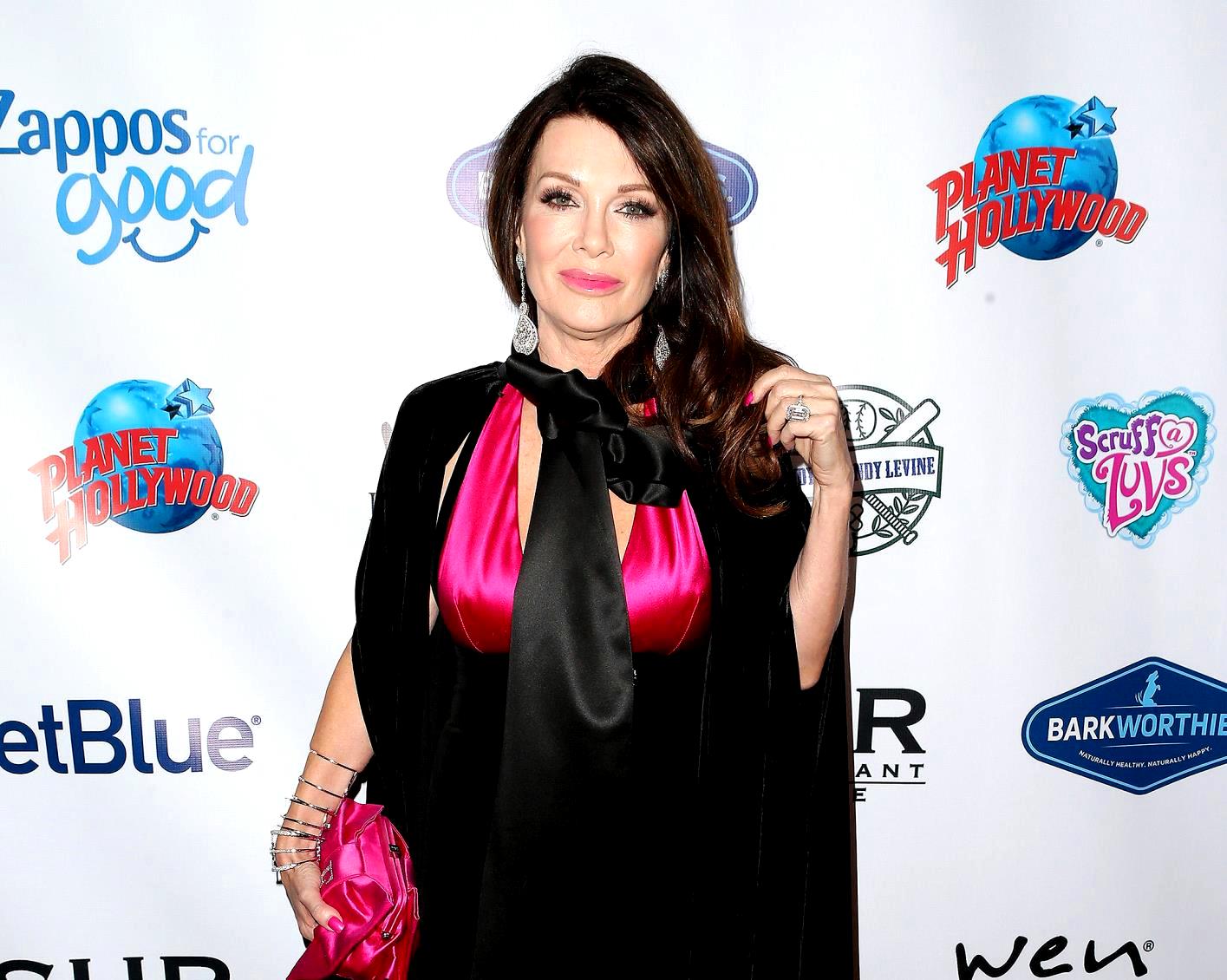 Lisa Vanderpump has officially confirmed that she is quitting the Real Housewives of Beverly Hills after season nine.  In a new interview, Lisa revealed why she’s walking away from the Bravo series and if she’s planning to attend the upcoming reunion.

After teaming up with The Trevor Project on a powerful PSA, the philanthropist and restaurant owner opened up about her partnership with the organization, which was founded in an effort to prevent suicide among LGBTQ youth, and dropped a bomb about her future on the Bravo TV reality series.

“It’s something that we should talk to our children about, especially our LGBTQ youth,” Lisa said during an interview with DailyMailTV. “They’re four or five times more likely to take their own lives and that is a statistic that I would say is unacceptable.”

While Lisa, who lost her oldest brother, Mark Vanderpump, to suicide in 2018, wanted to focus on the issue at hand, her attention was ultimately turned to the upcoming season nine reunion, which is set to film on Wednesday, June 5, and her thoughts on season 10.

“The reunion is coming up are you going?” the host asked.

“The objective of the reunion is to reunite, right? And I have no inclination to reunite with the women who’ve been harassing me for 10 months now,” Lisa replied. “So in all probability, no.”

Throughout season nine of The Real Housewives of Beverly Hills, Lisa faced allegations of leaking a story about Dorit Kemsley and her alleged abandonment of an animal she adopted from Vanderpump Dogs. Although Lisa took a lie detector test in regard to the claims and passed, her co-stars remained skeptical and ultimately, Lisa chose to remain estranged from them.

As for her thoughts on season 10, Lisa accused her co-stars of making it impossible for her to return.

“Are you coming back to the Housewives?” the DailyMailTV host asked. “Do you feel like you want to continue on?”

After a deep sigh, Lisa said, “I think they’ve made it pretty impossible for me to go back frankly.”

RHOBH Live Viewing – This is also the live viewing thread for tonight’s new episode, so feel free to comment and chat below as the episode airs at 9/8c tonight on Bravo TV.

TELL US – WILL YOU MISS LISA ON THE RHOBH?