Home Real Housewives of Beverly Hills News Is Lisa Vanderpump Quitting the RHOBH After Cast Feud? She Says “Everything Comes to an End”

Is Lisa Vanderpump Quitting the RHOBH After Cast Feud? She Says “Everything Comes to an End” 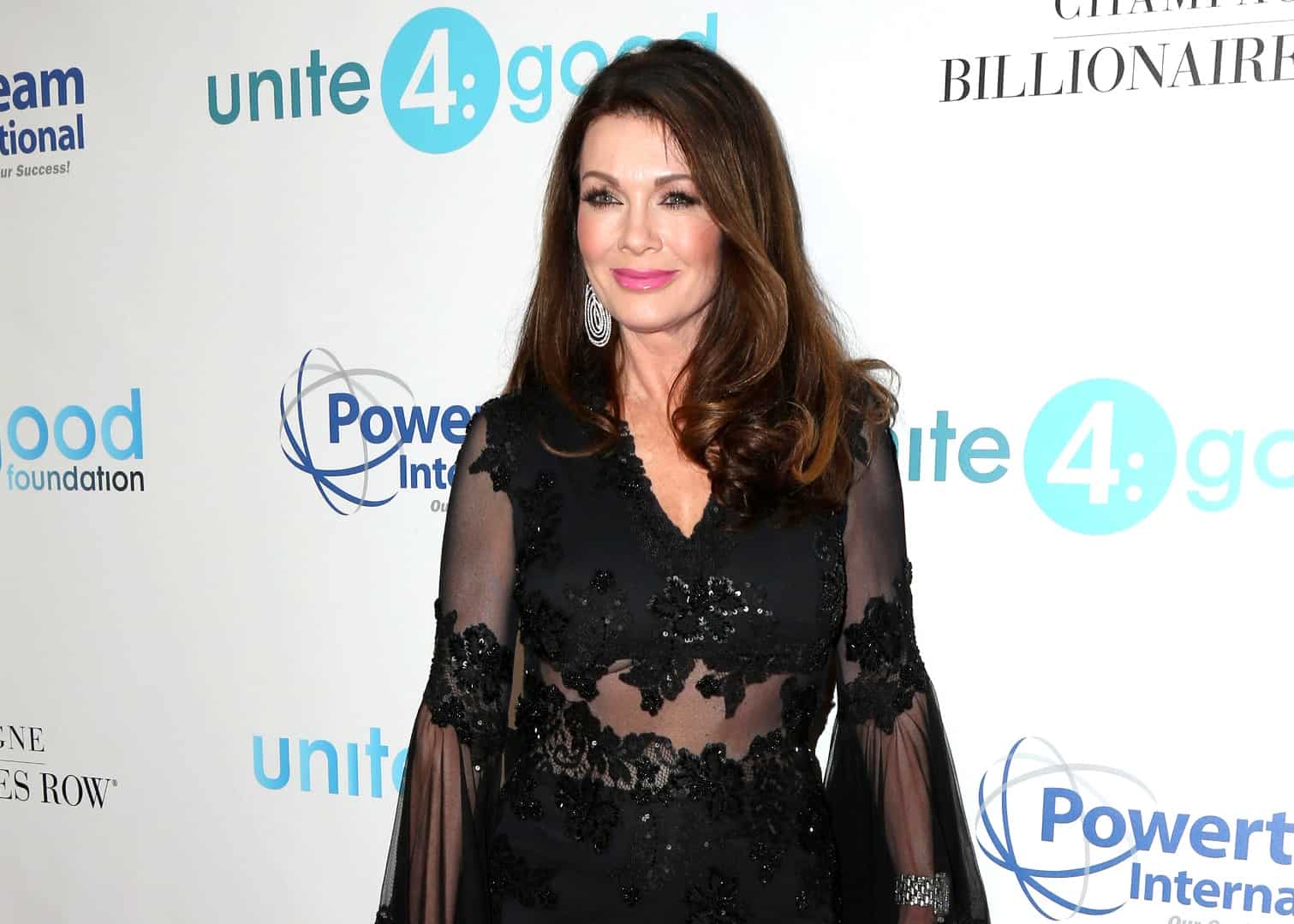 Lisa Vanderpump hosted a fundraising event benefiting those effected by the Route91 Harvest massacre in Las Vegas in 2017 at Pump restaurant on Monday but for some reason, her Real Housewives of Beverly Hills co-stars were nowhere to be found.

Although Lisa’s co-stars are typically supportive of her fundraisers, not one of them was present at Pump this week and when questioned about their absence, Lisa refused to talk about why they weren’t there.

“I’d rather not talk about that right now,” she told the Hollywood Life.

As fans likely saw, Lisa Rinna and Erika Girardi called out Lisa V. last month for refusing to participate in a group photo shoot with their co-stars. While the video Lisa R. posted to her Instagram account didn’t include any names, Erika confirmed they were referring to Lisa V. during an appearance on E! News’ Daily Pop days later.

“You know, facts are facts. That’s a fact,” Erika confirmed. “If everyone can take it on the chin, like Rinna has, Dorit [Kemsley] has, or everyone else has, you know, it’s an ensemble cast.”

While Lisa V. didn’t say anything about the claims against her in regard to the photo shoot fiasco, she did tell Hollywood Life she agreed with Erika’s sentiments about their “ensemble cast” and denied feeling as if she was the main star of the show.

“Oh my God — No! Absolutely not! When people say things like that — It’s just the worst thing, the worst thing. No! No! God. I don’t feel like that at all,” she insisted, adding that the series would definitely “carry on without” her.

“Oh, everything comes to an end at some point — it’s just when it’s right for all of us,” she said of her potential future exit.

Lisa V. may be on the outs with the majority of her co-stars but when it comes to the series’ newest cast member, Denise Richards, she said she’s “enjoyed the moments” they’ve spent with one another and looks forward to watching those moments play out on the show.

Lisa V.’s comments come on the heels of a report claiming she’s isolated herself from the entire Real Housewives of Beverly Hills cast.

“Lisa is making almost zero effort to interact with the rest of the women on the show — on camera and off,” sources revealed to TMZ. “Other cast members are getting frustrated with Lisa’s isolation and it’s approaching boiling point.”