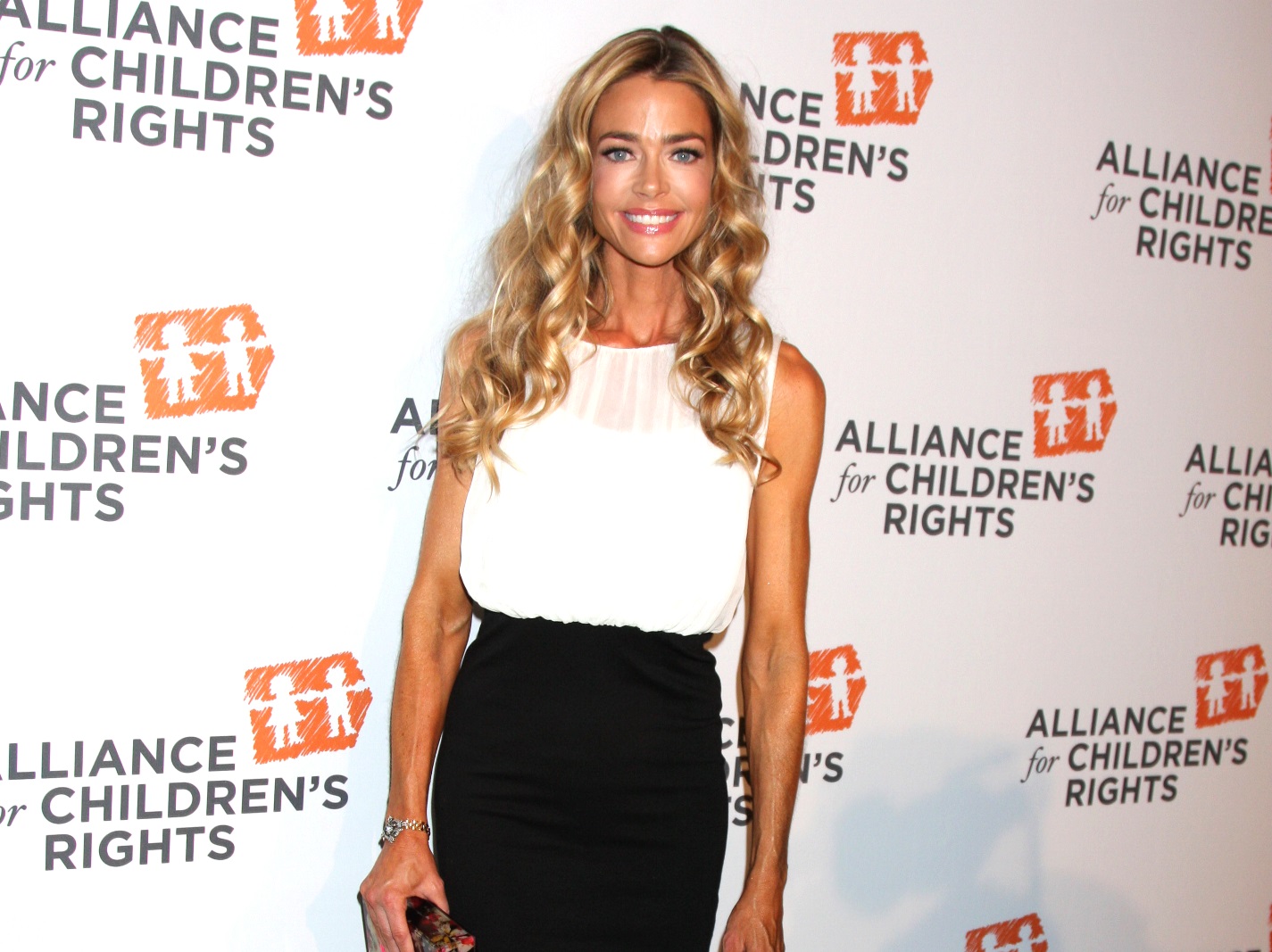 It’s official! Denise Richards will be featured in a full-time role on the upcoming ninth season of The Real Housewives of Beverly Hills.

Following months of rumors claiming the actress was in the running for a spot, Denise confirmed her addition to the show, stating that she is quite excited to be joining the cast of the Bravo reality series.

“I am so excited to join the cast of [The Real Housewives of Beverly Hills] as I am a huge fan of the show,” Denise said in a statement to People magazine on August 8.

“I am looking forward to spending time with all the ladies… and hopefully meeting Boy George!!” she continued.

Boy George has been featured on the show from time to time due to his professional relationship with Paul Kemsley, the husband of full-time star Dorit Kemsley. As fans may know, Paul is Boy George’s manager and at one point, the musician was living with the Kemsley family at their Beverly Hills home.

In June, a source told People magazine that while Denise was in talks with producers regarding a potential season nine role, the deal had not yet been finalized. Instead, an insider said Denise and the Real Housewives of Beverly Hills producers were “very close” to working out the details of her season nine contract.

“Everyone is really excited about the possibility of having her on board!” the source said at the time.

For the past several years of the RHOBH, Denise has faced rumors about joining the show but up until now, the “timing was never right.”

“Denise has been wanting to join the show for a long time,” the insider said. “She’s a huge [Real Housewives] fan and watches all of the shows. And she has close relationships with many of the women in real life, including [Kyle Richards] and Lisa Rinna.”

“The timing was never right for her inn the past, but the producers needed to shake the dynamic of the show up after a season without much conflict,” the insider continued. “She’s going to be a great fit. She’s not afraid of the drama. And she lives a glamorous, Hollywood life — which the show looks for.”

FIND OUT WHO’S RETURNING FOR THE NEW SEASON OF RHOBH!

Bravo host Andy Cohen also took to Twitter to react to the confirmation of Denise’s addition to the RHOBH cast.

Andy wrote, “Very excited to welcome @DENISE_RICHARDS to #RHOBH – this is gonna be GREAT.”

Very excited to welcome @DENISE_RICHARDS to #RHOBH – this is gonna be GREAT https://t.co/FnIm4w9H03

Denise previously starred on the E! Network reality show Denise Richards: It’s Complicated, which aired for two seasons, and is no stranger to Bravo. In addition to several appearances on Andy’s Watch What Happens Live, the actress was seen on a past episode of The Real Housewives of Beverly Hills.

TELL US – ARE YOU EXCITED ABOUT DENISE’S ADDITION TO THE RHOBH?