Denise Richards Is “Very Close” to Joining the Real Housewives of Beverly Hills! Expected to Sign Contract Next Week 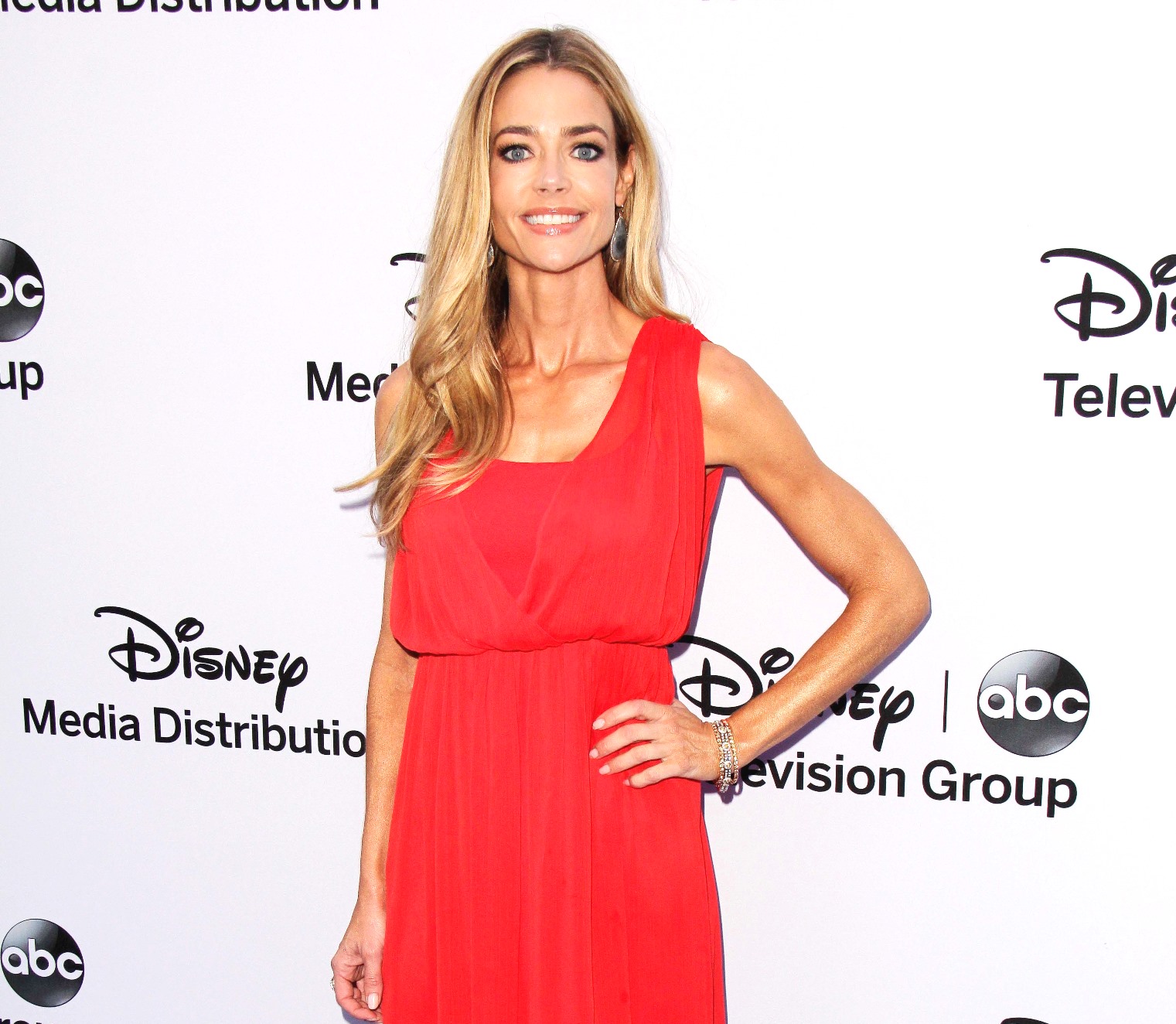 Denise Richards could soon be a part of the Real Housewives of Beverly Hills cast.

Ahead of production on the upcoming ninth season of the show, a source reveals the actress is “very close” to signing a deal with Bravo TV.

“It’s not final yet, it’s very close,” a source told People magazine on July 20. “Everyone is really excited about the possibility of having her on board!”

Denise, 47, is mom to three girls, including 14-year-old  Sam and 13-year-old Lola, who she shares with Charlie Sheen, and seven-year-old Eloise, who she adopted.

As fans of the RHOBH will recall, Denise has faced rumors of a possible addition to the cast for years but, as the insider explained, the timing “was never right.” That said, Denise has been interested in joining the show for a while.

“She’s a huge Housewives fan and watches all of the shows,” the insider revealed. “And she has close relationships with many of the women in real life, including Kyle Richards and Lisa Rinna. The timing was never right for her in the past, but the producers needed to shake the dynamic of the show up after a season without much conflict. She’s going to be a great fit. She’s not afraid of the drama. And she lives a glamorous, Hollywood life — which the show looks for.”

Denise previously starred on Denise Richards: It’s Complicated, a reality series which ran for two seasons on the E! Network years ago.

Following People’s report early on Friday, Us Weekly shared an additional report about Denise’s possible addition to the RHOBH cast with an insider stating that she is expected to sign a contract by the end of next week.

During an episode of Watch What Happens Live in 2012, Denise was asked which cast she would be a part of if she joined the Real Housewives franchise.

“I think Beverly Hills because it’s the closest to my house,” she laughed.

Right away, Andy Cohen loved the idea and said, “Maybe we can make that happen.”

“Wouldn’t that be amazing?” he added.