Home Real Housewives of Beverly Hills News Camille Grammer Speaks Out On Future On RHOBH, Plus She Reveals Which Castmates She’s Closest To and Which Costar She ‘Doesn’t Really Know That Well’

Camille Grammer Speaks Out On Future On RHOBH, Plus She Reveals Which Castmates She’s Closest To and Which Costar She ‘Doesn’t Really Know That Well’

by Sola Delano May 22, 2018 10 comments
ShareTweetWhatsappPinterestRedditTumblrMailFlipboard 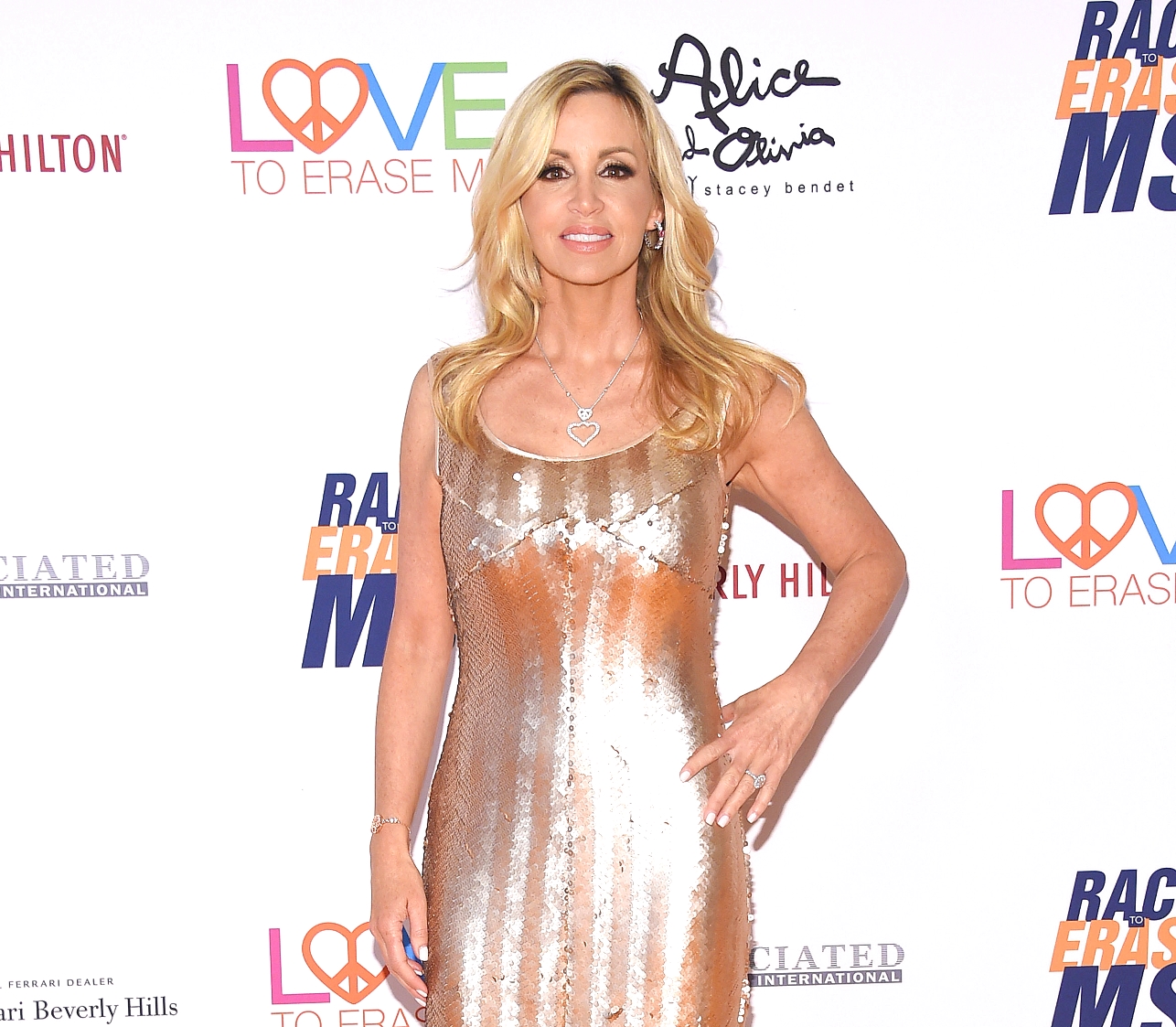 There have been some rumblings lately about whether Camille Grammer will be returning to the Real Housewives of Beverly Hills next season as a full-time housewife.

So will she or won’t she? Well, Camille is addressing her future on the show in an all new interview! She also reveals which costars she’s closest to and which one she ‘doesn’t really know that well.’  Hint – it’s not Dorit Kemsley!

While attending Lisa Vanderpump’s 3rd Annual World Dog Day on Saturday, May 19, Camille spoke out about possibly become a full-time cast member on the upcoming season.

“I can’t confirm or deny any of that,” said Camille to Us Weekly. “We’ll see that’s a tough commitment, I’m not sure. I’ve got a lot going on in my life so I don’t know if I can commit to it.”

Following a couple of years off the RHOBH, Camille returned as a ‘Friend of the Housewives’ for season 8. Despite not having a full-time role, she does remain close to most of her castmates.

“As much as we can speak. I adore Kyle [Richards], Lisa… ‘cause we’ve been through a lot together over the past eight, nine years. There’s a certain connection that keeps us all together,” she shared. “Lisa Rinna, she’s a riot. She’s so much fun and unapologetic and I love that. And I love Teddi [Mellencamp].  I thought Teddi was a great addition and she’s fantastic. She’s so supportive, she’s super cool, and I’ve liked her from day one.”

And what about Erika Jayne? “Erika, I don’t really know her that well,” stated Camille.

She was also asked where she stands with Dorit now following their drama this season.

“After the reunion we made amends and I’m cautiously optimistic of our future as friends,” revealed Camille, adding that their relationship is “much better” these days.

TELL US – DO YOU WANT TO SEE CAMILLE RETURN FULL TIME NEXT SEASON?