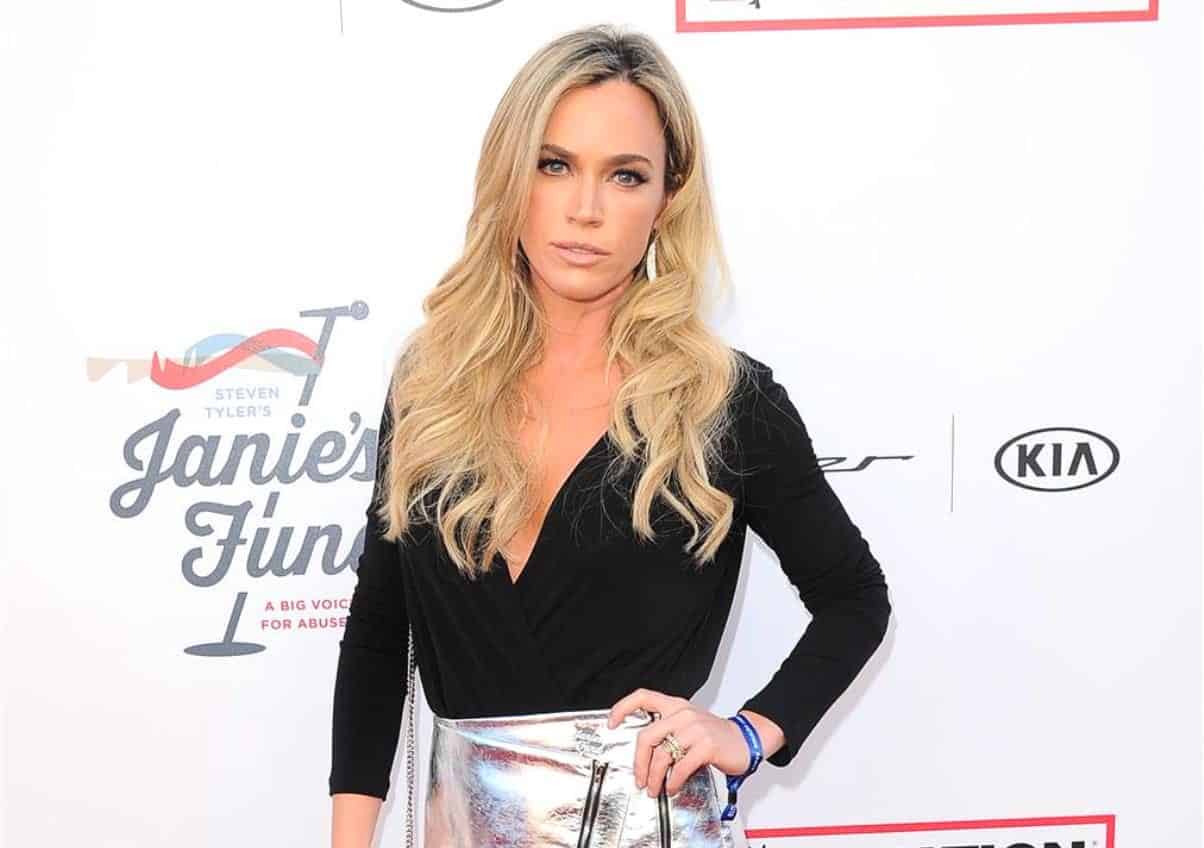 Teddi Mellencamp looked back on her time on The Real Housewives of Beverly Hills season eight during an interview this week.

Speaking out about her debut season of the Bravo TV reality series, Teddi admitted that it was pretty surreal reliving certain moments with her co-stars months after going through them during production.

“As I’m watching remembering exactly how I felt in that moment and being flooded with the same emotions,” she explained to Haute Living on June 19.

Teddi joined the cast of The Real Housewives of Beverly Hills in 2017 and when she did, she received some very helpful advice from her musician father, John Mellencamp, who assured her that being herself was the most crucial aspect of joining the reality show.

“The best advice I got was actually from my dad. He told me, no matter what. Be yourself. Be authentically you even if others don’t like it. You cannot regret anything you do if you are being you,” she revealed.

During her time on the show, Teddi endured ups and downs and established a number of friendships with her co-stars, namely Kyle Richards, who she talks to each and every day.

“Kyle [Richards] and I speak/text daily and we try to get together for a hike or sushi as often as our crazy schedules permit.”

Although her run on the show has been stressful at times, especially during her many run-ins with Erika Jayne and Dorit Kemsley, Teddi has no regrets when it comes to her time on season eight.

“I wouldn’t have changed a thing because the path I took led me here and I wake up every day feeling lucky that I get to be passionate about my job,” she said.

In addition to her full-time role on The Real Housewives of Beverly Hills, Mellencamp is also an accountability coach, which she claims helps her cope with her day-to-day life.