Teddi Mellencamp Explains Why Erika Jayne Confuses Her and Reveals Which Two RHOBH Stars She’s Closest to! Plus Is She Returning For Season 9?

by Lindsay Cronin May 7, 2018 15 comments
ShareTweetWhatsappPinterestRedditTumblrMailFlipboard 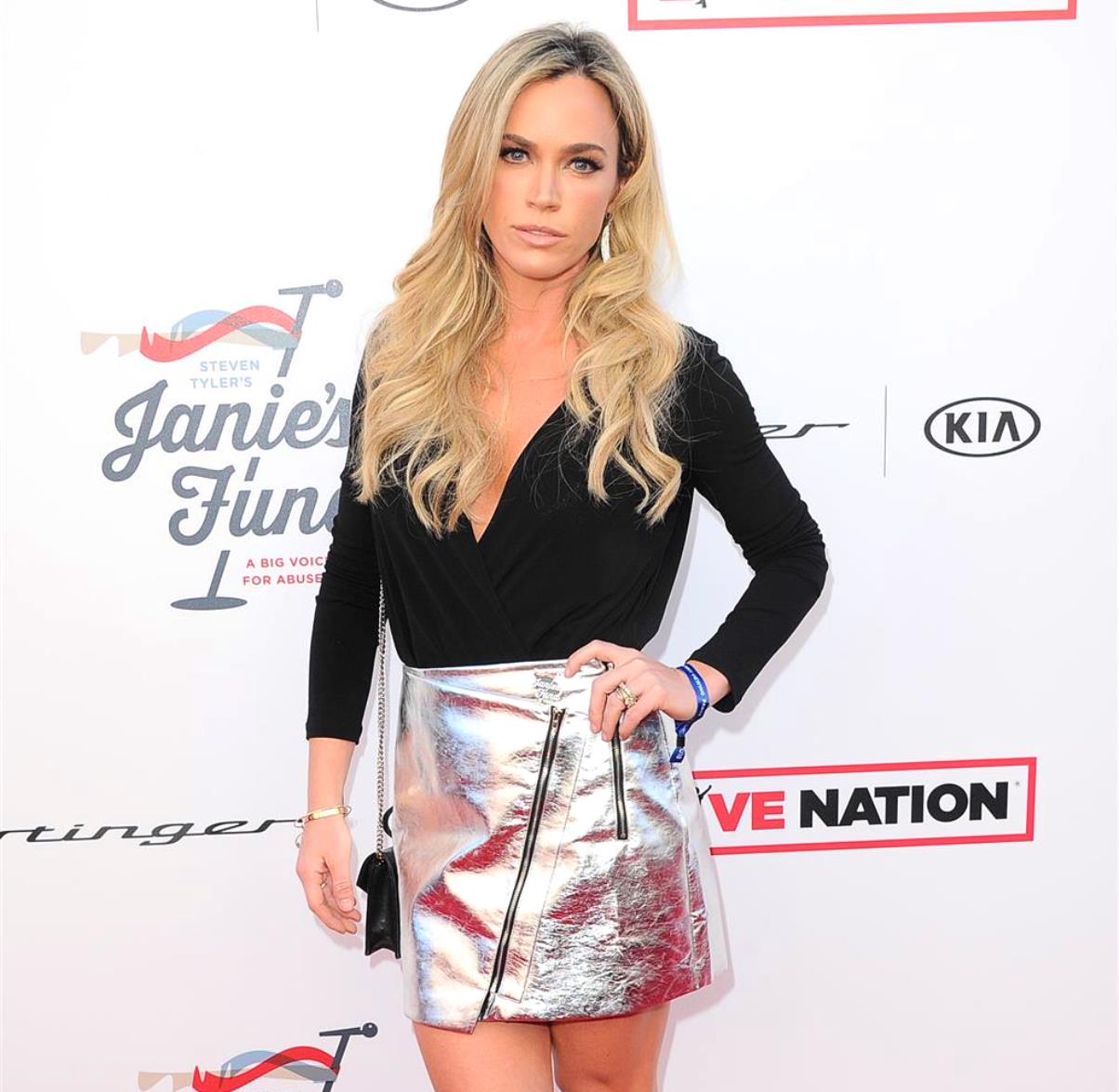 Teddi Mellencamp Arroyave has completed filming on her first season as a Real Housewives of Beverly Hills cast member and in a new interview, she’s opening up about the show, her relationships and her future with Bravo TV.

Following a dramatic eighth season, Teddi admitted to going into the show “blind” but said she remained honest throughout production.

“Going into a reality show, you think they’re scripted or edited or whatever, but it’s a true story,” she told AOL. “It’s actually what’s happening, and it plays out the way that it actually happened. Nobody is coaching you. You’re going in blind, living your life the way you’re going to live it and that’s how it’s shown. The only person you can be upset with is yourself. It’s truly is like therapy.”

While Teddi hit it off with a number of members of the cast, including Lisa Vanderpump and Kyle Richards, she butted heads with Erika Girardi and Dorit Kemsley for nearly the entirety of the season.

Teddi goes on to explain why she finds Erika so confusing.

“As hard as it was for me to say to Erika that she made me uncomfortable in Vegas, I still had to do it. There’s no way I can’t be straightforward with people. If you’re honest, you can apologize for being honest, but you’re not a liar, which is a lot better,” Teddi explained of her first encounter with Erika.

“Sometimes you have a connection with somebody and sometimes you feel like someone is immediately taken aback by you. I just never felt comfortable with her,” Teddi continued about Erika. “At first I took that blame on myself and as my own issue, like, ‘Maybe it’s because I’m shy,’ but I think I was confused because the outside is so [over the top], so for her to then be so reserved was confusing to me. Partially that, but then at the beginning there just wasn’t the same kindness that I felt from some of the other women.”

While the drama between Teddi, Erika, and Dorit was high at times, Lisa V. took Teddi under her wing.

“From the very beginning, Lisa was always checking in on my and being nice to me,” Teddi recalled. “I have nothing but respect for her. She is a good person, she has a good sense of humor and she does a lot for charity. She can laugh at herself and make a situation lighter. She’s a really well-rounded person. People say she throws digs, but she’s doing it with humor and that’s what the show is about.”

Teddi however reveals the two RHOBH castmates she’s grown closest to are Kyle and Lisa Rinna.

“Kyle and Lisa Rinna I talk to a lot,” Teddi said. “Lisa Rinna and I are both big into SoulCycle, so we love that. Kyle and I are very similar, and we are both over-thinkers. We’re great about balancing each other out and talking things out. Lisa Rinna, Kyle and I were just in Coachella together! We have true, good friendships. I love hanging around them, because they’re strong, smart, successful women. And neither one of them takes themselves too seriously.”

At this point in time, Teddi is certainly enjoying some time away from the cameras but does she plan to return for a 9th season?

“I’m at the place where I had some amazing moments doing that show and made some amazing friends and learned some amazing lessons,” she reflected. “I’m open to whatever the next year holds, whatever the different opportunities may be. As long as my family is healthy and happy, that’s really all I care about. Life’s good!”

That sounds like a yes! And with Teddi’s popularity, it’s all but certain Bravo will ask her back next season.