by Sola Delano May 5, 2018 74 comments
ShareTweetWhatsappPinterestRedditTumblrMailFlipboard 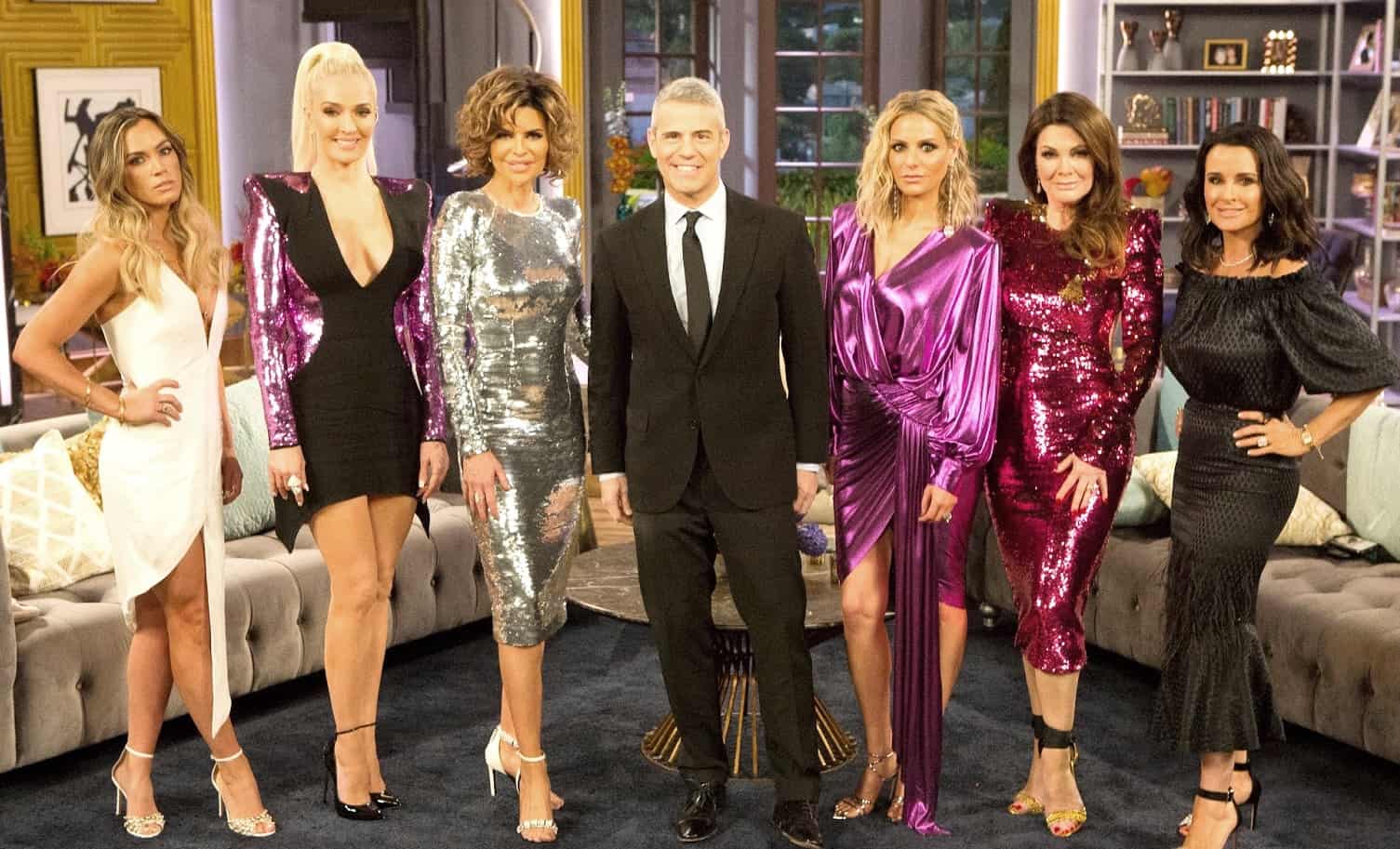 Teddi Mellencamp is speaking out following part II of the Real Housewives of Beverly Hills reunion.

In her newest blog, Teddi states that her castmate Dorit Kemlsey “lives in an alternate universe” and then throws some light shade at Erika Jayne. But is Teddi the only one throwing shade Erika’s way this week? Below, see why some think Andy Cohen might be getting in on the action as well!

In her latest Bravo blog, Teddi first jokes about her ability to wind up Dorit.

“Yes, I wind Dorit up. That’s the job God that bestowed upon me when he granted me my “holier than thou” position,” she writes. “Yet you can still see that during my lunch with Kyle, I continue to try and find the positives in Dorit. Like last week, when I got many comments about her offering the advice about adopting a dog from Vanderpump Dogs while I was talking about my IVF struggles, I laughed it off because part of me feels like she just doesn’t think about what she’s saying (and will do anything to plug something to prove she’s a great friend).”

Teddi then adds that she simply feels Dorit lives on another planet when it comes to her actions, and recollection of events.

“Thing is, even seeing clips and knowing what has happened is documented, Dorit still lives in an alternate universe,” states Teddi. “They literally show the clip of her complaining about the glass (again) to Rinna, but two minutes later when we’re discussing it, she says all she did was mention it to the bartender when she wanted a refill (*eyerolleyerolleyeroll*).”

Surprisingly, Teddi is still hopeful she can get back to being friends with Dorit.

She writes, “But I really do appreciate Dorit finally apologizing for making me feel uncomfortable in my own home. Like she says, I think if we really work on our ability to communicate, we can be good again.”

She then closes out her blog with a little shade towards Erika. “Until next week, when we finally find out the most pressing matter: Do I raise up or do I get the f— out?!” Teddi writes.

In other RHOBH news, following reports that Erika might be considering quitting the RHOBH, some are now wondering if Bravo host Andy Cohen was being a little shady towards her.

Many fans have pointed out that Erika seemed a bit withdrawn and very laid back at the reunion which led to this meme of Erika being compared to a mannequin courtesy of the RHOIG Instagram page. 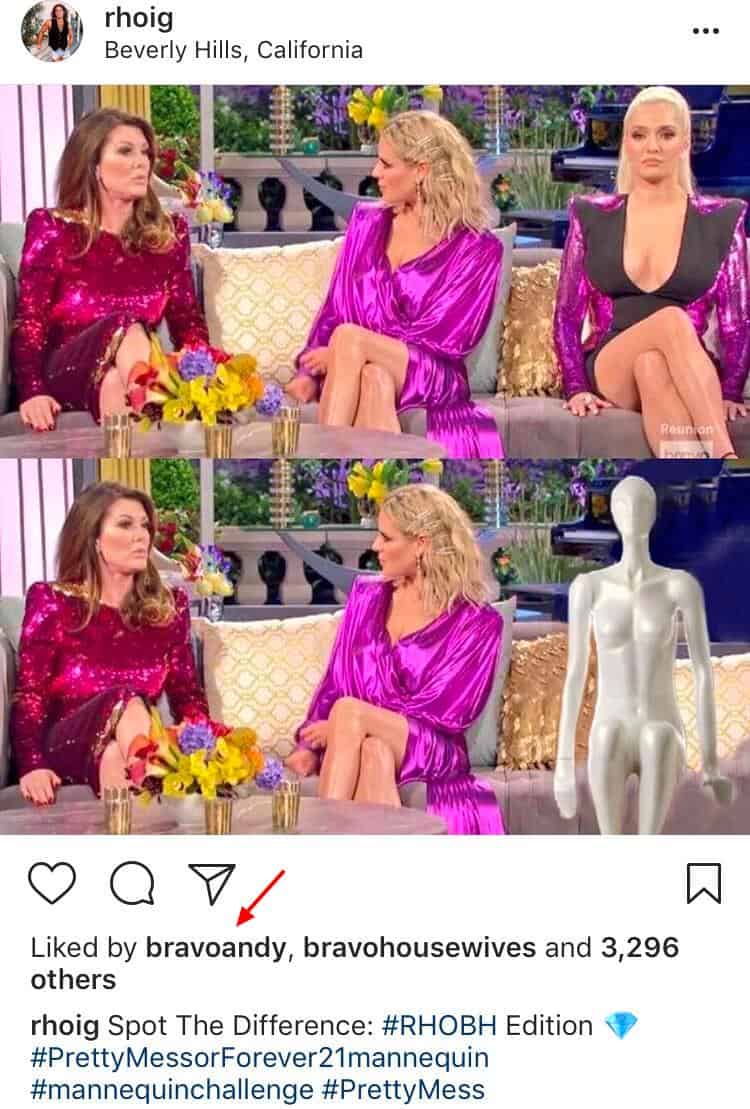 And as you can see, Andy liked the post on Instagram causing some to wonder if he was throwing shade at Erika who seemed all but over it during the reunion.

But knowing Andy’s personality, it’s possible he just found the meme to be hilarious like many others did!

Finally, following a tough season, Dorit is poking fun at herself as she shared the meme below about her reunion hairstyle. It reads, “FACT: Every year, women lose approximately 1.73 BILLION bobby pins, and Dorit finds them.”

Nice to see her poking fun at herself. The final part of the RHOBH reunion airs Tuesday night on Bravo.