Is Erika Jayne Quitting the Real Housewives Of Beverly Hills? 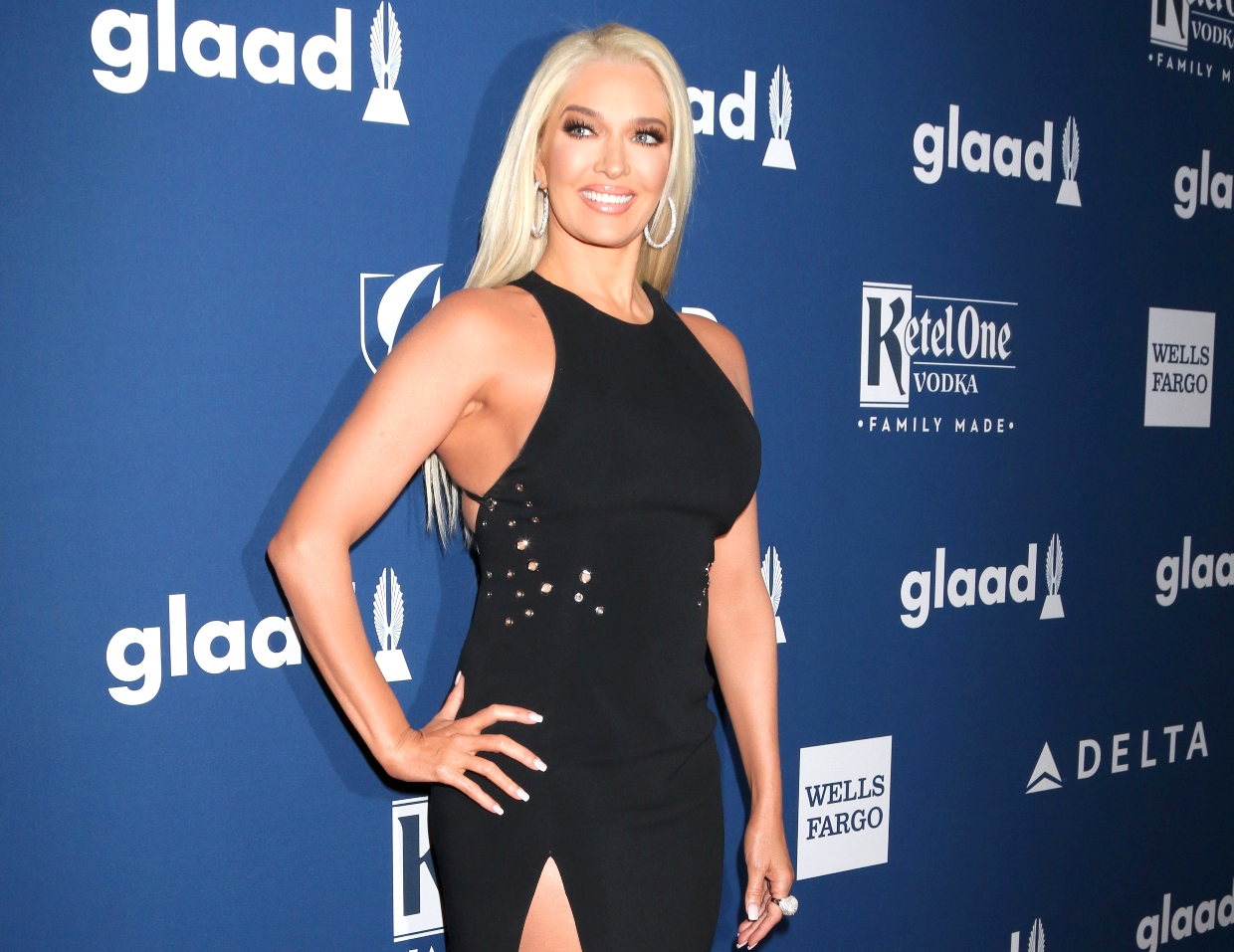 Is this the final season for Erika Jayne on the  Real Housewives of Beverly Hills?

Following a pretty tough season on the show, and some backlash from fans, there are now rumblings that Erika has quit the show and is planning to make an announcement any day now.

The story first came to light on Saturday, when a tweet stated Erika was ready to turn in her resignation after starring on the Real Housewives of Beverly Hills for three seasons.

The tweet read, “Hearing that @erikajayne has quit #RHOBH and that a statement will be published after this season airs. Could just be a rumour, however after this season plus Reunion Part 1, I would not be surprised if this was true. And I can’t say I would care either, bye girl!”

But we can’t just go by a single tweet so we decided to do some more digging ourselves and a source close to production tells us that while they can’t confirm she has quit the show, Erika has allegedly been threatening to quit.

This is pretty shocking as Erika was just seen posing alongside Real Housewives of Atlanta stars Cynthia Bailey and Kandi Burruss over a week ago in what appears to be a promo shoot for Bravo.

Quitting would however make sense for Erika as she has gotten more popular since joining the series back in 2015, and her recent memoir Pretty Mess even made the New York Times Best Seller list following its release. Her music career is also on the rise as she recently released a new single.

Some fans have also noted that she appears to be checked out and over it during the reunion.

We will have to wait and see if Erika does exit the Bravo show following this season.  We reached out to Erika’s rep, but we have yet to get a response.

The Real Housewives of Beverly Hills season eight reunion is currently airing on Tuesday nights at 9 p.m. on Bravo TV.

TELL US – ARE YOU SHOCKED THAT ERIKA MIGHT BE QUITTING THE SHOW?