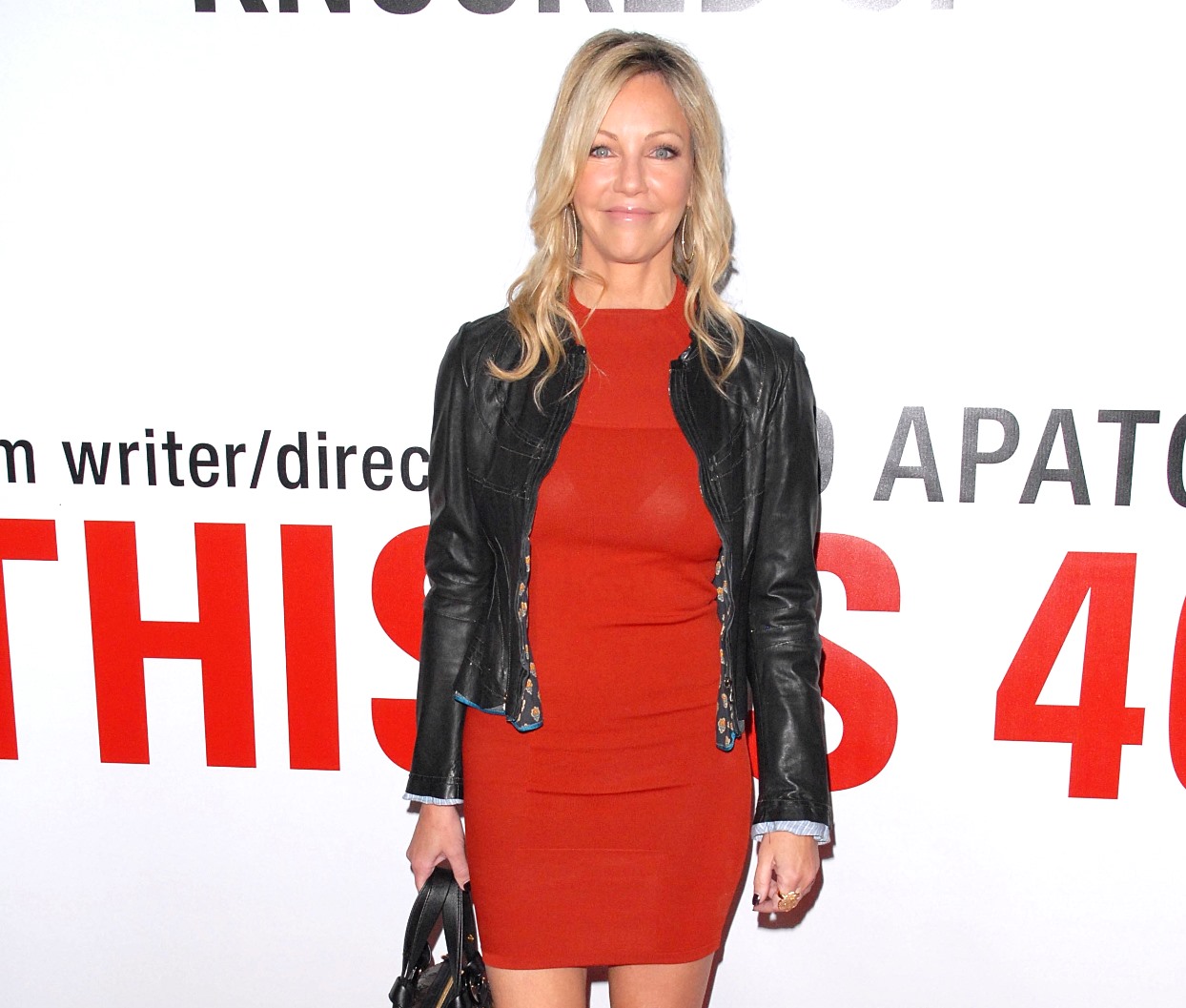 It’s pretty easy to predict there will be at least one new housewife on the next season of the Real Housewives of Beverly Hills following what many consider to be a lackluster season.

And one name that’s popping up is that of actress Heather Locklear!

Andy Cohen recently made it known during his Sirius XM radio show that he would love to have Heather join the RHOBH cast, but is this actually a possibility? Well, according to a new report by In Touch Weekly, that answer is yes!

Sources tell the latest print issue of the magazine that the actress might be considering joining the series.

“Andy [Cohen, Housewives producer] has been after her to join the show for years,” says the insider, adding that now may finally be the right time.

“Her people think it might be a good way for her to stay accountable and sober.”

Heather, 56, has dealt with some addiction issues after she was arrested for drunkenly attacking her boyfriend and cops in February. There’s apparently some hope that the reality show could be the fresh start and comeback for the famous actress.

“She still has a huge fan base from her days on Dynasty and Melrose Place,” says the insider. “She would make the perfect Housewife!”

UPDATE: A spokesperson for Heather tells Gossip Cop that the report that she’s in talks to join the RHOBH is “not true.”

TELL US – WOULD YOU LIKE TO SEE HEATHER JOIN THE RHOBH?