Home Real Housewives of Beverly Hills News Is Denise Richards Joining the RHOBH For the Money? Plus Andy Cohen Speaks Out On Her Casting News

Is Denise Richards Joining the RHOBH For the Money? Plus Andy Cohen Speaks Out On Her Casting News 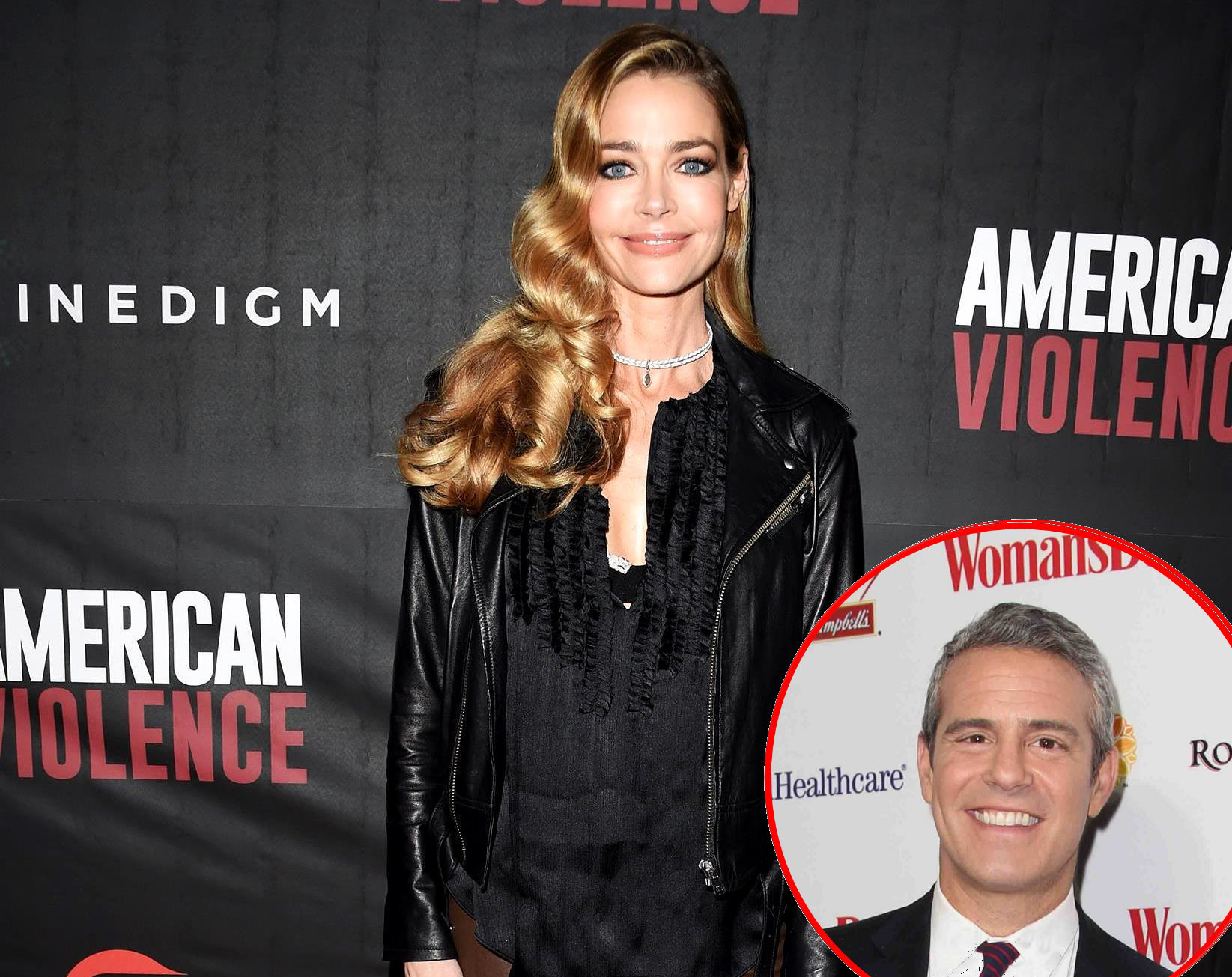 As we reported last month, Denise Richards appears to have joined the cast of The Real Housewives of Beverly Hills for next season, and now some sources are saying that it’s because she needs the paycheck!

“Denise could really use the money,” an insider told Star Magazine in their latest print issue. “They need someone to kick up the drama and will definitely pit her against some of the other ladies.”

It makes sense, as after a lackluster 8th season, the show could definitely use a shot of adrenaline.

As for the money part, we’ve also learned that Denise’s infamous ex-husband, actor Charlie Sheen, isn’t faring too well himself.  According to court documents obtained by Us Weekly, Charlie is claiming he’s been blackballed by the industry, and can no longer afford the exorbitant child support and alimony payments he makes to Denise, 47, and his most recent ex-wife, Brooke Mueller, 40.

“I have been unable to find steady work, and have been blacklisted from many aspects of the entertainment industry,” the actor alleged in his August 1 court filings. “All of this has resulted in a significant reduction in my earnings.”

Of course, “all of this” may mean that the mother of three needs to pad her bank account with some Bravo cheddar, and her lavish lifestyle and juicy backstory make her a perfect fit for the RHOBH cast.

Meanwhile, the Real Housewives executive producer Andy Cohen is speaking out about Denise’s casting news, saying he “loves” the actress and believes she would be a great addition to the show.

“I love Denise Richards. Wouldn’t it be so cool to see Denise Richards as a Housewife?” Andy asked during a recent interview with Entertainment Tonight, adding that he’s “always talking to” the actress.

However, Andy stopped short of confirming Denise’s casting, and says fans will have to wait a little longer for an official announcement.

“The thing about it is, we don’t announce casting until the show’s really about to come out,” he said. “So, you’re not going to hear anything from me for awhile.”

Andy is SUCH a tease! But that’s why we love him, right? As always, we’ll keep you posted as new details become available.