Home Real Housewives of New York City News Bethenny Frankel Announces She’s Quitting RHONY and Won’t Be Featured on Season 12! Find Out Why and What’s Next for Her

Bethenny Frankel Announces She’s Quitting RHONY and Won’t Be Featured on Season 12! Find Out Why and What’s Next for Her 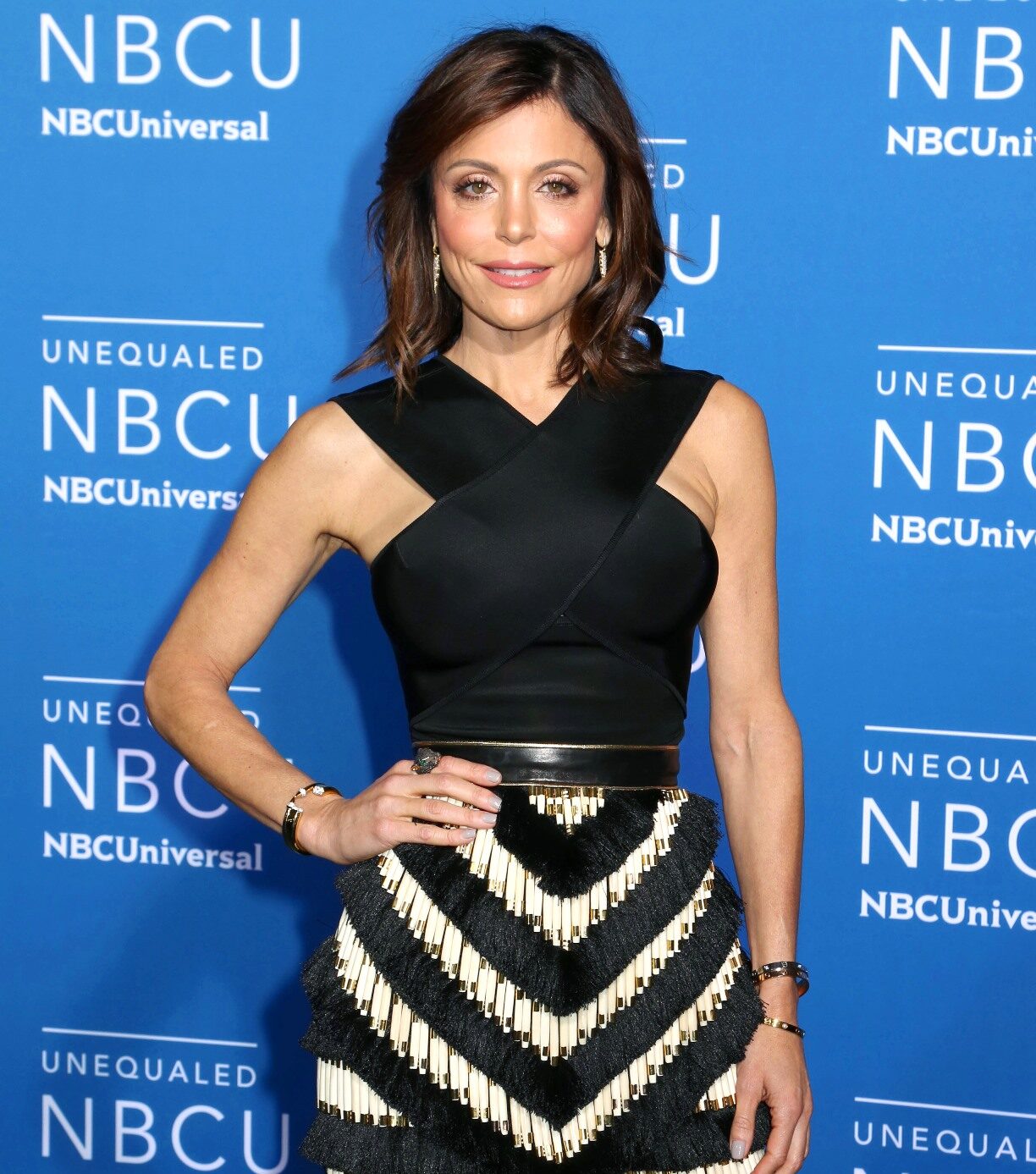 The Real Housewives of New York City season 12 is expected to begin production soon, and when it does, the ladies will be without their longtime costar Bethenny Frankel.

After appearing on eight of the Bravo TV reality series’ 11 seasons, Bethenny has released a statement in regard to her exit from the series and revealed her plans for the future. According to the Bravo star, she has decided to focus on her daughter and working behind the scenes.

“I have decided to leave the ‘Housewives’ franchise to explore my next chapter,” she said in a statement to Variety on August 21. “It’s time to move on and focus on my daughter, my philanthropy and my production partnership with Mark Burnett, producing and starring in shows which represent a shift in the conversation for women.”

She continued, “With the changes in modern culture, I want to highlight the strength, confidence and unstoppable power that women have. My experience at Bravo has been an incredibly magical ride. I am so grateful to them for highlighting my entrepreneurialism and allowing me to pave the way for many women to achieve their goals. I am excited for my future. The best is yet to come.”

In March, Bethenny inked a deal with MGM Television and Mark Burnett to develop unscripted projects that will feature her as an executive producer and a potential on-camera star. Since then, Bethenny has reportedly had meetings with a number of cable networks and streaming services about bringing her upcoming shows to their platform.

In addition to her future television projects, Bethenny will continue working on her popular Skinnygirl brand and her B Strong charity, which provides disaster relief to those in need.

Bethenny also addressed her exit on her Instagram page as she thanked her fans for all their support.

“Thank you so much for your love and support,” she wrote on August 21. “And stay tuned, you haven’t seen the last of me. There are many amazing things to come.  I love you all and am so lucky to have you in my life!”

Bethenny was part of the original cast of RHONY, but she left the series in 2010 after season three to pursue her spinoff series, Bethenny Ever After, and her short-lived talk show, Bethenny. She then returned to the show in 2015 for the series’ seventh season and had been appearing on the show in a full-time role ever since.