Home Real Housewives of New York City News RHONY’s Bethenny Frankel Reveals She Never Got a ‘Thank You’ from President Trump for Puerto Rico Relief Efforts, Is She Upset Over It?

RHONY’s Bethenny Frankel Reveals She Never Got a ‘Thank You’ from President Trump for Puerto Rico Relief Efforts, Is She Upset Over It? 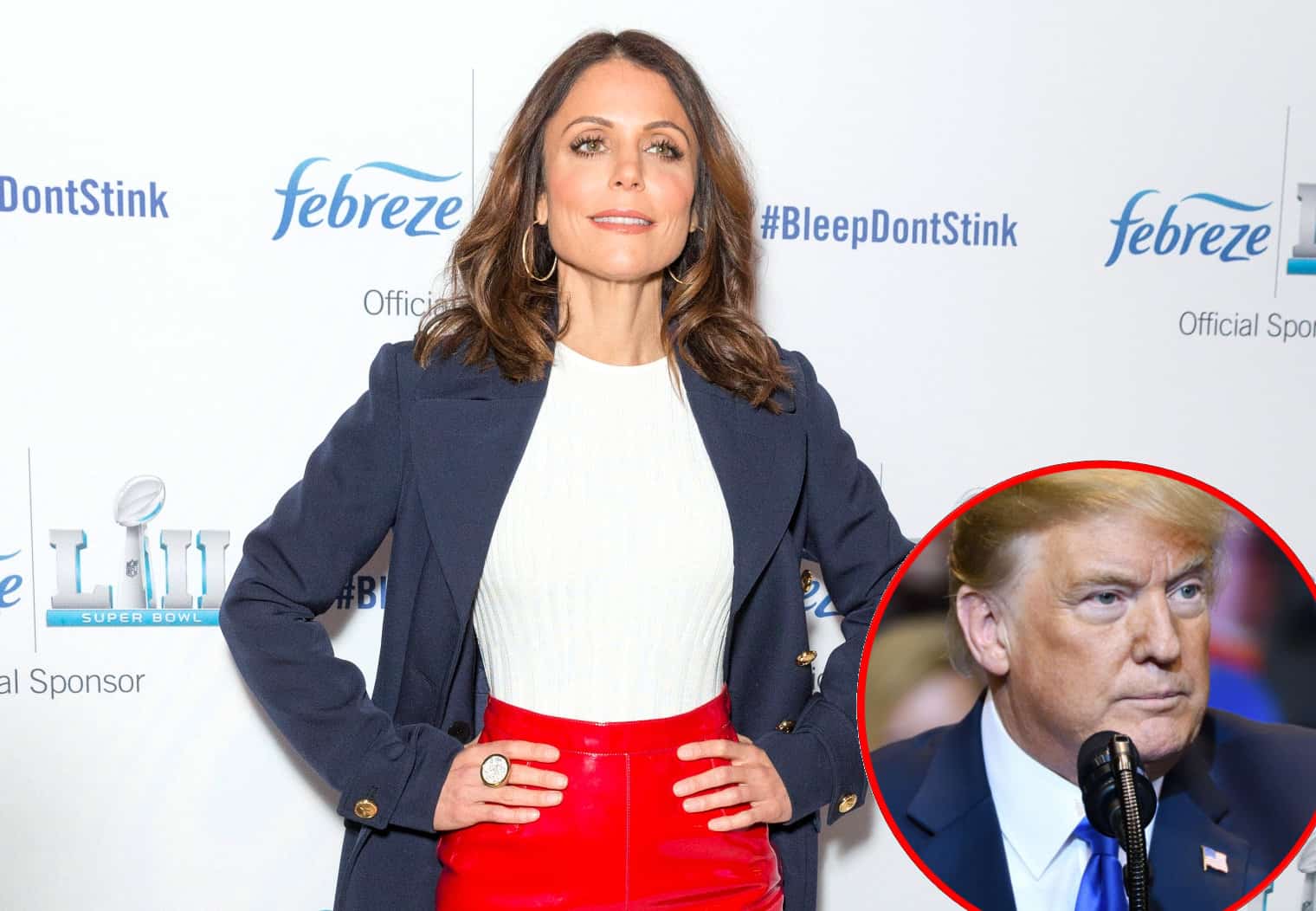 In a new interview, Bethenny Frankel is opening up about her ongoing relief efforts with her crisis intervention charity, B Strong, as the Real Housewives of New York City star also admits she has yet to receive any recognition or thanks from President Donald Trump. Is she upset over it?

First, Bethenny, 47, looked back on the moment she embarked on her first trip to Puerto Rico after Hurricane Maria made landfall.

“I was told, ‘You can’t go,’” she recalled to Glamour magazine on September 14.

Prior to her trip, Bethenny was informed that the conditions were dangerous with no running water and no power grid. Still, her mind was made up and two weeks later, she was on a plane in hopes of helping those on the island.

“If you think that everybody else is cleaning up the mess, the mess isn’t getting cleaned up,” she pointed out.

Although B Strong’s raised funds for Puerto Rico were “said to be the largest private relief effort in the United States in that period of time,” the President, and former Celebrity Apprentice host, Donald Trump, failed to reach out to her.

“I did think it was interesting that Trump never said anything,” admitted Bethenny.

As she explained, a simple acknowledgment would have been nice.

“There may have been some balls dropped because there’s so much going on in the world, so thanks for doing your part as a citizen… I can’t imagine he doesn’t know because he knows me. So he knows. Got it. I will not wait near the mailbox,” she said.

As for what the political leaders of Guatemala or Mexico think of her relief efforts, Bethenny said she’s completely unconcerned.

“Maybe that is like Trump. I don’t know,” she noted.

Bethenny may not always be “politically correct,” as she explained, but she prefers to put her efforts into making a difference, rather than concerning herself with what everyone is saying about what she’s doing and how she’s doing it. After all, she’s passionate not for approval, but for the cause.

Despite the snub by President Trump, Bethenny reveals she is staying focused and preparing to travel to the Carolinas in hopes of helping with the ongoing devastation being sustained at the hands of Hurricane Florence.

The Real Housewives of New York City season 11 is currently in production and expected to air sometime early next year on Bravo TV.