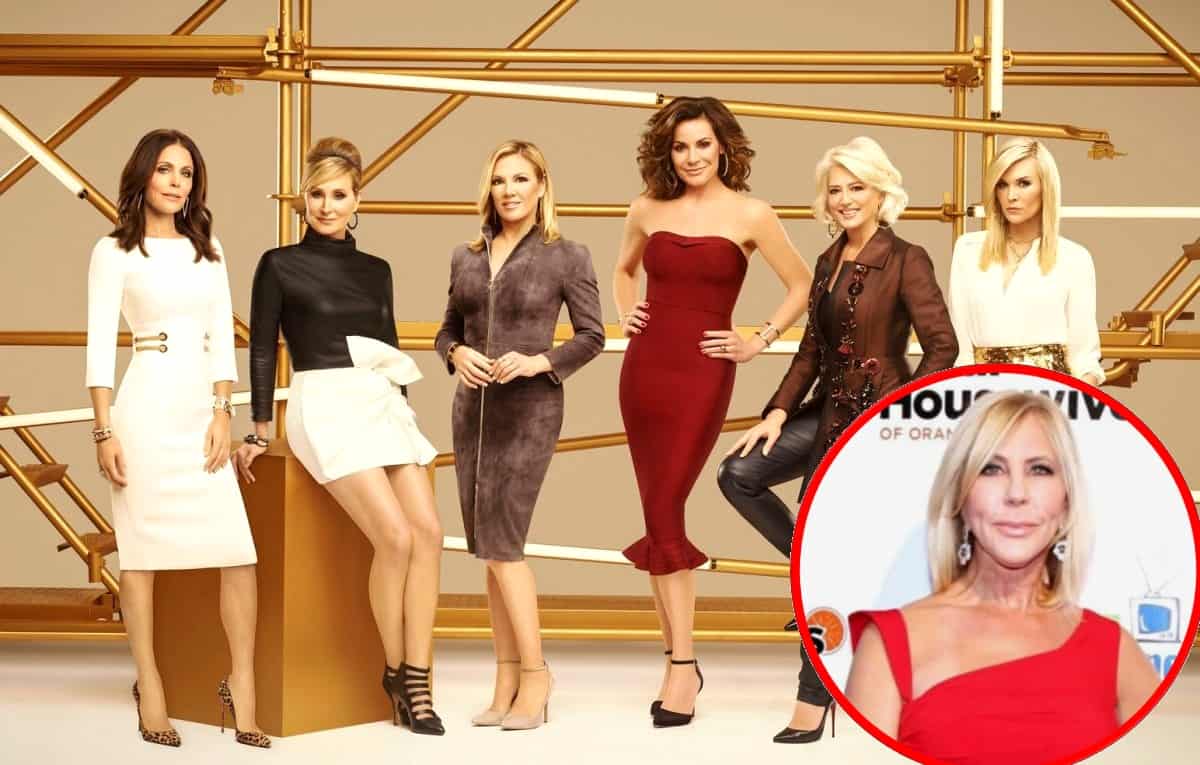 RHONY is jam-packed with longtime cast members, like Bethenny Frankel, Ramona Singer, Luann de Lesseps, and Sonja Morgan. And although these reality stars rarely fail to bring major drama to the show, they may have reason to worry their time on TV could come to an end before they know it.

While the New York housewives have been rumored to feel threatened in the past by younger cast members like Tinsley Mortimer, 44, it’s the demotion of RHOC’s Vicki that reportedly has them shaking in their boots.

“When Vicki Gunvalson got demoted from Real Housewives of OC, several women felt scared and realized they too could be demoted, especially the older ladies,” a source dished to the Hollywood Life. “Nobody feels safe anymore to return. Because of this, expect the cast to bring their A-game. Ramona has no plans of stopping the drama between she and Luann, 54. The two still haven’t made up since the reunion.”

“Ramona was a bit nervous since rumors were swirling she’d be let go as was Tinsley. They’d both like another ally going into next season,” the source added.

It’s hard to imagine a RHONY season without Ramona, given the drama she’s been bringing to the table lately, mainly aimed at Luann. Whether it’s questioning the cabaret singer’s sobriety streak or trying to bring her ex-husband’s former girlfriend Missy Pool onto the show, the 62-year-old housewife is continuing to keep things very interesting.

But if you’re stressing about your favorite New York housewives leaving the show, don’t sweat it just yet.

“After a few of the ladies felt fearful about what would happen to their fate on Real Housewives of NYC, they are all satisfied and excited to be returning next season,” the insider revealed. “They all seem excited to get back to filming later this month. Everyone wanted to come back and everyone wanted everyone to come back, despite any tensions because at the end of the day, they love to film together.”