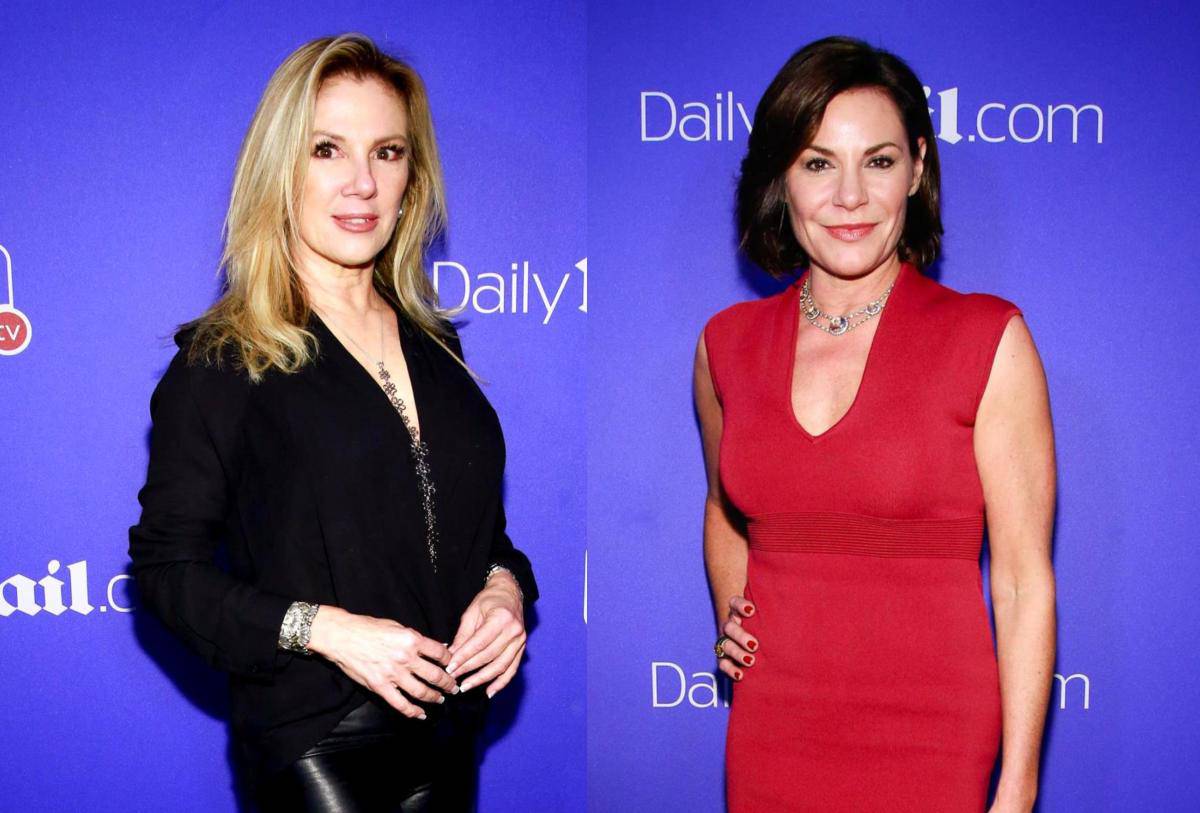 Is the Real Housewives of New York City star Ramona Singer attempting to stir the pot as she lobbies for her friend Missy Pool to film for season 12?

The O.G. New York housewife is never one to hold back her opinion, even if it means upsetting her friends and costars. And right now, it seems that Luann is at the top of the Bravo star’s hit list. After publicly accusing the cabaret singer of “drinking on the side” amid her sobriety stint, the 62-year-old housewife is now said to be messing with matters of the heart.

“Ramona Singer is gunning hard to get her good friend Missy Pool on RHONY because she would know how much it would frustrate Luann, as Missy used to be Tom D’Agostino’s ex,” a source close to the cast dished to Hollywood Life.

“Tom dated and married Lu briefly, and she and Lu do not get along. Missy has had some conversations with the people at RHONY and seems open to it. The ladies begin filming at the end of August and everyone will be back, but they’d like to add one or two wives into the mix to spice things up,” the source continued.

According to the insider, Ramona thinks getting Missy on the show “would be great for TV.” And since the two housewives aren’t getting along too well these days, having this friend around will give Ramona an ally on the show.

“Ramona and Lu aren’t in the best of places,” the source added. “Ramona knows how much it would get under Lu’s skin if Missy joined. She thinks Missy would be a great fit, so she made the introduction and pitched the idea.” 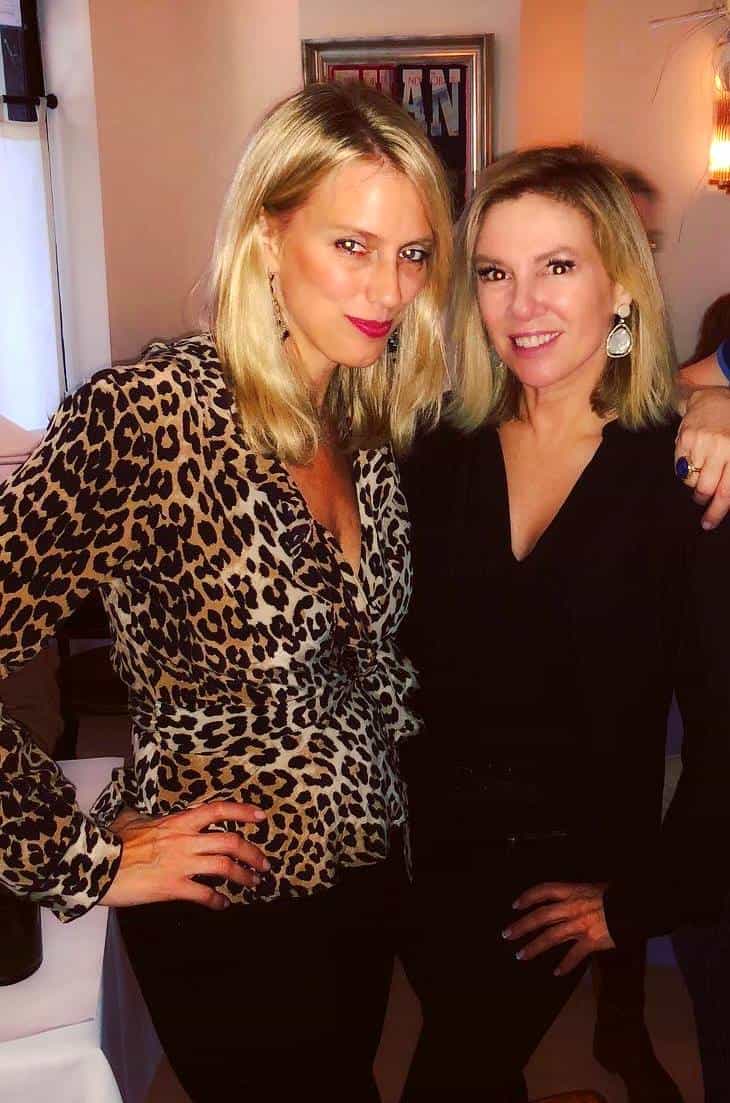 This isn’t the first time the Ageless by Ramona founder used Missy to ruffle Luann’s feathers. Back in season 9, the reality star invited Missy to her housewarming party knowing she used to date Tom, who was engaged to Luann at the time. This lead to an awkward moment.

According to this report, the 12th season of RHONY is expected to start filming at the end of August.