REPORT: Bravo Considering Firing Two Original RHONY Housewives, Find Out Who and Which Cast Members Will Return Plus the New Ladies Being Considered 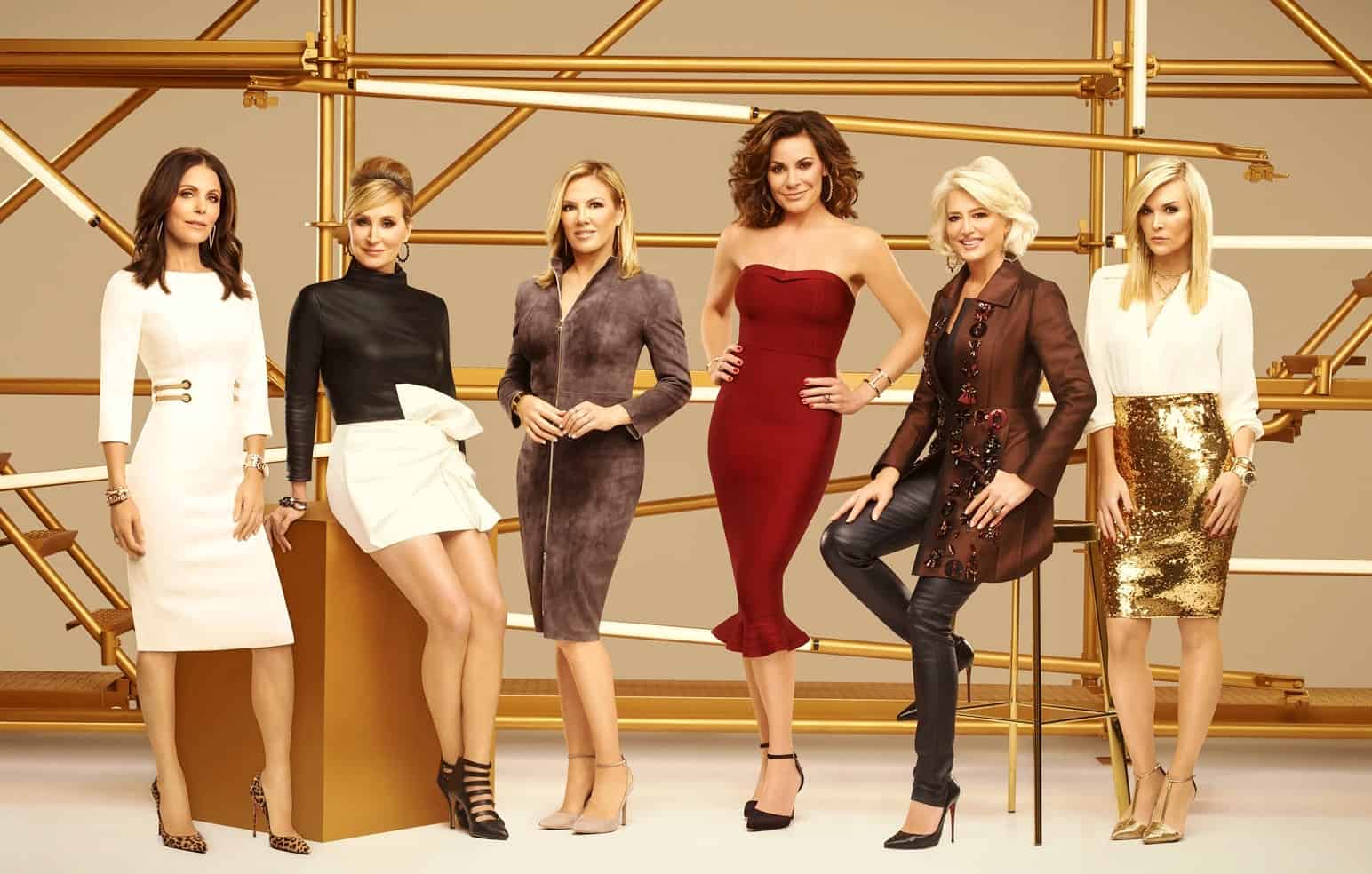 The Real Housewives of New York City will reportedly be undergoing some changes ahead of its upcoming 12th season.

According to a new report, just four of the series’ stars are considered “safe” while two of the show’s original cast members are allegedly in jeopardy of being fired and replaced by new women.

As for who is “safe,” Bethenny Frankel, Tinsley Mortimer, Sonja Morgan, and Dorinda Medley will all reportedly return to the show for season 12 and could be joined by a number of other ladies.

However, “[LuAnn de Lesseps] and [Ramona Singer] are on the chopping block,” an insider revealed to Radar Online on June 4.

When it comes to the potential firings of Ramona and LuAnn, the insider said it was more likely that LuAnn would be brought back to the show than Ramona. That said, LuAnn has allegedly gotten on the bad side of producers due to her ongoing legal drama and supposed money demands.

“She wants more money than Bethenny, which would essentially make her the highest paid housewife,” the insider revealed.

“Producers are actively casting to replace her,” explained the source.

“The name producers really want is Lauren Santo Domingo — she is major,” the insider said.

Lauren is the co-founder and chief brand officer of Moda Operandi, an online fashion store.

“The show is also interested in socialite Cornelia Guest and the model and Odd Mom Out star Byrdie Bell,” continued the source.

In addition to Lauren, Cornelia, and Byrdie, producers are also looking into women referred to them by Tinsley and Bethenny.

“Tinsley has a few high-profile girlfriends from her socialite days who are considering the show, and Bethenny made a few suggestions as well,” said the insider.