by Lindsay Cronin May 29, 2019 165 comments
ShareTweetWhatsappPinterestRedditTumblrMailFlipboard 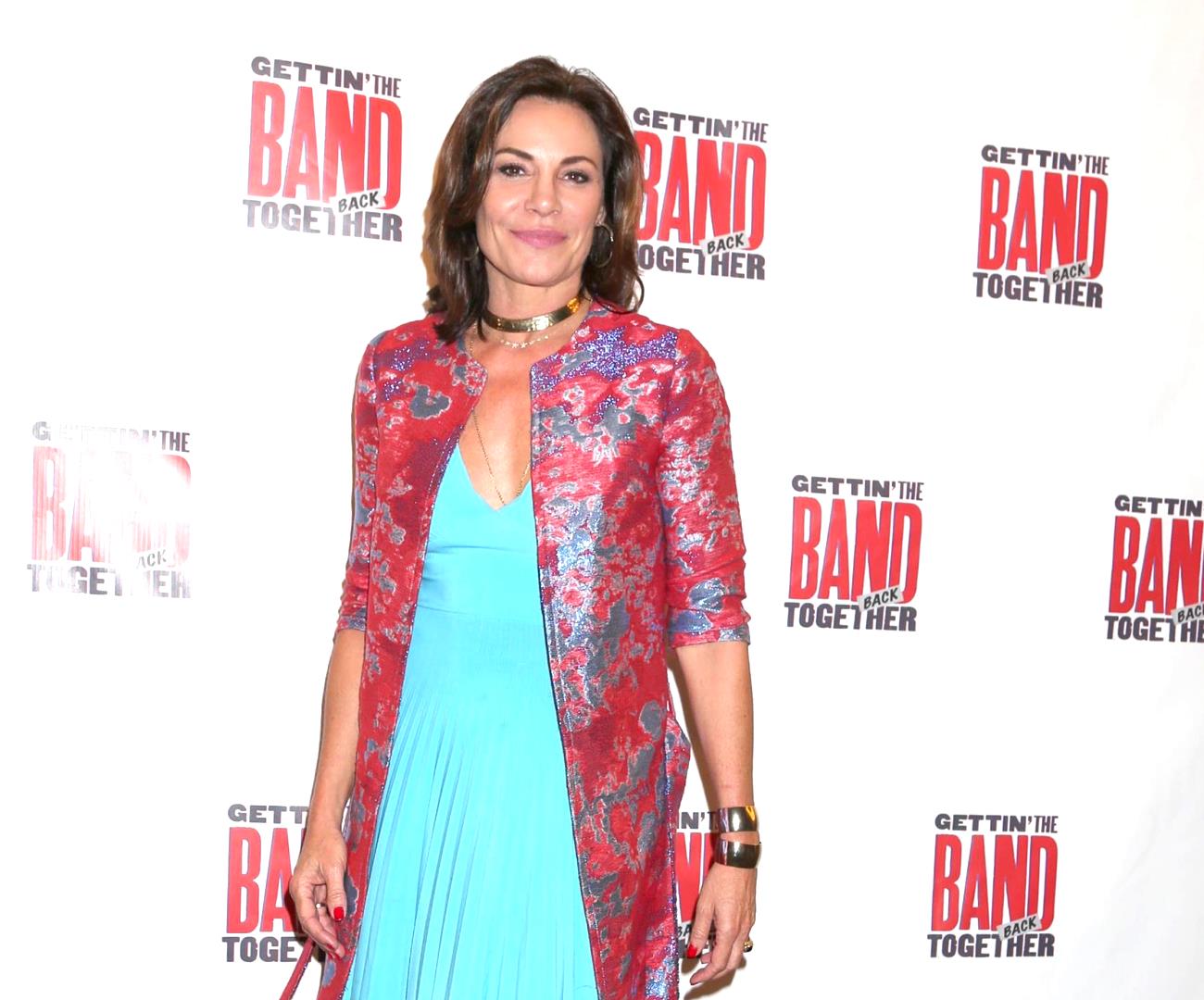 LuAnn de Lesseps is reportedly unhappy with her new probation requirements and feels she’s being victimized, as the Real Housewives of New York City producers are addressing the rumors that Luann is facing being fired.

After evading jail time by agreeing to new terms, the RHONY cast member is reportedly frustrated with her revised agreement and believes the updated requirements are “completely unnecessary.”

“She thinks the anti-drinking medication is borderline offensive,” a source told Radar Online on May 28.

During a court hearing on May 23, LuAnn, who was briefly ordered to return to jail last week, agreed to stricter probation terms, which require her to complete weekly phone counseling sessions and monthly in-person sessions.

LuAnn, 54, has also been ordered to wear a breathalyzer device and believes she’s been unfairly targeted.

“She’s convinced she is the victim here, and downplays all of it when she speaks to her co-stars,” the insider said. “She jokes about her arrest, and thinks its all a great storyline.”

Meanwhile, a new TMZ report from this morning is revealing Luann’s job at Bravo is completely safe and that any reports suggesting she’s facing being fired are completely false.

Sources close to the RHONY production team told the outlet that Luann’s job is not on the line and that the higher-ups have never even discussed the possibility of letting her go. Apparently, they feel her legal drama is ratings gold plus they cite the fact that other RHONY cast members have had drunken episodes on camera.

LuAnn was put on probation last year after pleading guilty to battery, trespassing, and disorderly intoxication following a December 2017 arrest. Since then, the reality star has participated in two rehab stints.