by Lauren Mills May 23, 2019 92 comments
ShareTweetWhatsappPinterestRedditTumblrMailFlipboard 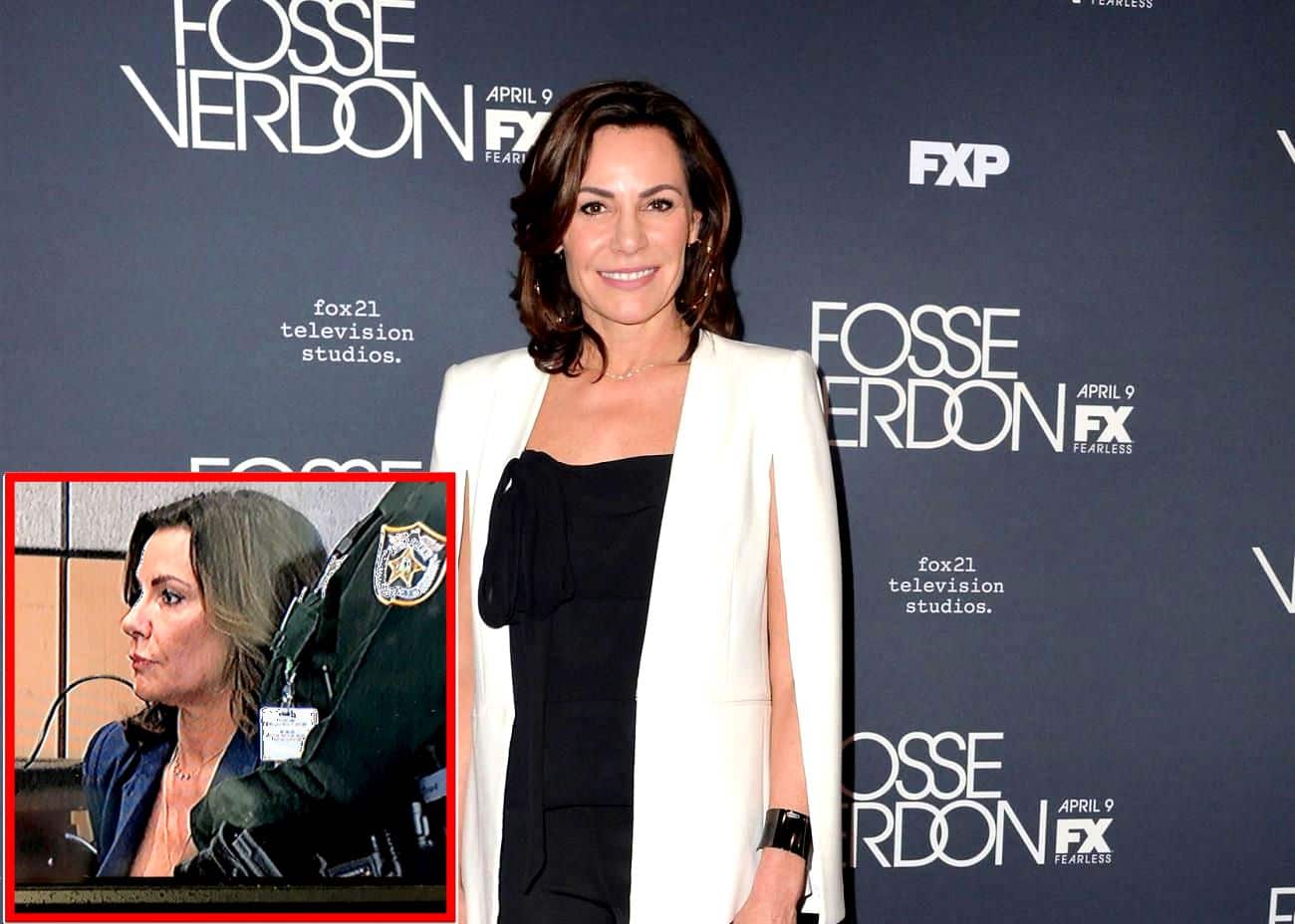 UPDATE: The judge has since ordered Luann be released, as he sentenced her for violating her probation. The original story is below.

Luann de Lesseps has been ordered back into custody by a Florida judge for violating her probation.

The Real Housewives of New York City star was in court this morning where she learned the fate of her probation violations, which included consuming alcohol and failing to attend AA meetings.

This news comes just days after Luann asked a Palm Beach County judge to turn over any evidence against her, including evidence that claims she failed a drug test.

It was back in April of this year that Luann’s probation officer filed a report stating Luann had failed her sobriety test that month and admitted to them that she had consumed two mimosas after a performance in Chicago.

According to CBS12, the judge today argued that Luann obviously wasn’t taking her probation seriously, which led to his decision. If you recall, at the time of the failed alcohol test, her probation officer offered her two options – return to rehab for 30 days or wear an ankle bracelet – to help her get back on track. Luann, however, refused both options, claiming that it would interfere with her cabaret performances.

In the video clip below, you can see the judge losing his cool with Luann as she tried to argue her case.

In addition to her alleged failed sobriety test, Luann was also accused of violating her probation when she reportedly didn’t complete her AA meetings. At the time, The Florida Department of Corrections noted that they had not received sufficient evidence to argue that she had completed her AA meetings, which was a probationary requirement.

Luann had originally pleaded guilty to felony charges of battery, trespassing, and disorderly intoxication after her December 2017 arrest for attacking a police officer.

This resulted in a year-long probation term, where she was asked to complete several requirements, including 50 hours of community service, attend two AA meetings per week, and not consume or possess alcohol or illegal drugs. It is the failure of these conditions that have resulted in her going back to jail today.

No word on how long Luann will be in custody for. We will continue to update this story as we get more details. Luann’s probation was originally due to end in August.