RHONY Star LuAnn de Lesseps Is Accused of Violating Her Probation, Failed to Meet the Requirements 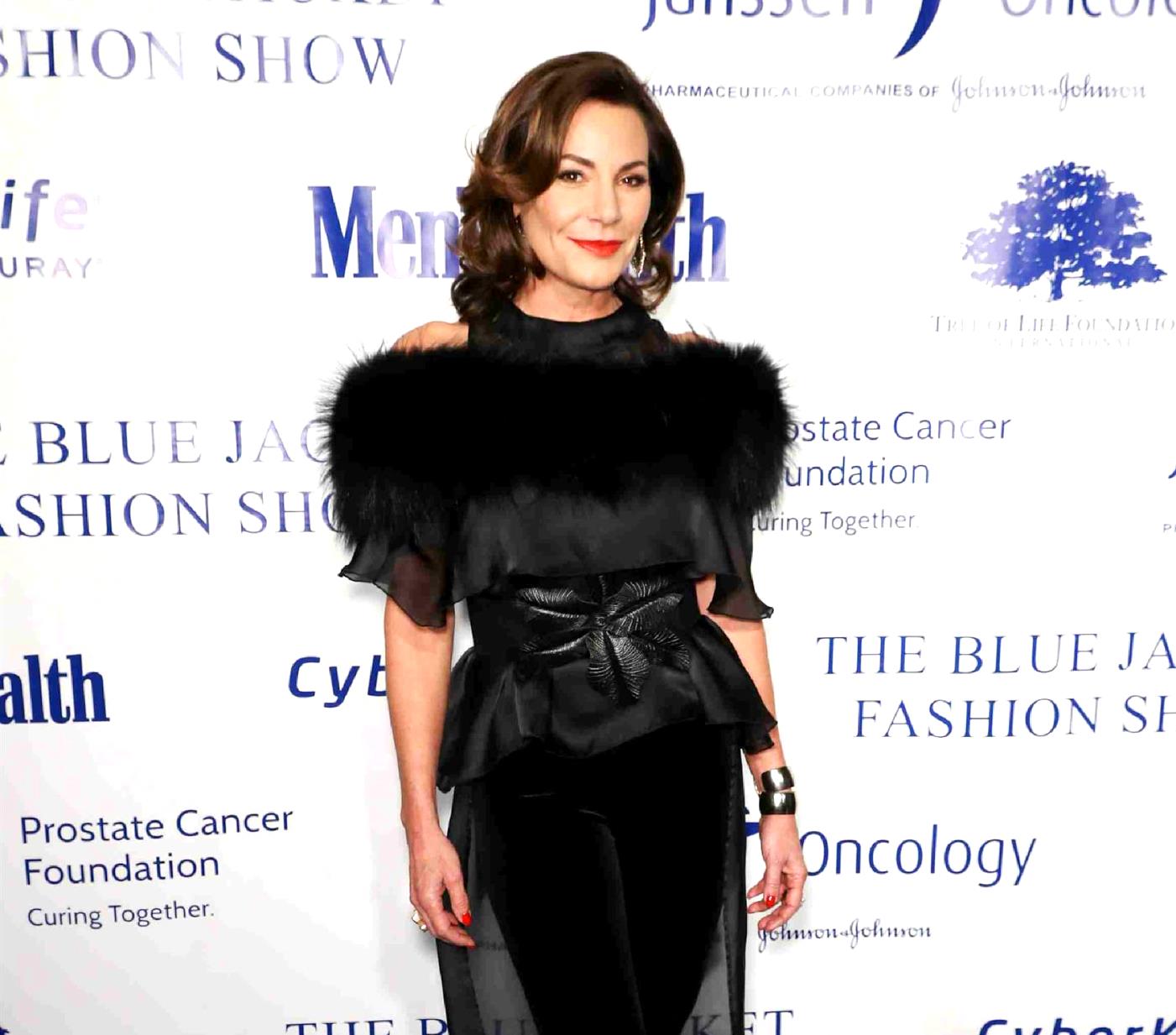 According to a new report, the Real Housewives of New York City star hasn’t been keeping up with the requirements of the probation she was put on following her drunken arrest in Palm Beach in December 2017 and her probation officer has filed court documents against her.

In the documents, which were obtained by TMZ on February 9, it is alleged that LuAnn has not been providing her probation officer with any proof of having attended the two Alcoholics Anonymous meetings she’s required to attend each week and that she’s failed to comply with random drug tests.

Fortunately for LuAnn, this probation violation is being considered minor, so therefore she is not being charged yet. She is, however, being issued a stern warning from her probation officer who revealed in the documents that after six months of supervision, the reality star has not adhered to the terms of her probation.

What LuAnn has done is 25 hours of community service, which is half of the 50 hours she’s required to complete by August 28.

LuAnn was arrested on Christmas Eve in 2017 for attacking a police officer after allegedly trespassing in a hotel room that wasn’t hers. She was then heard telling an officer she would “kill” him if he didn’t stop touching her during the arrest.

Following her brief incarceration, LuAnn entered into a weeks-long rehabilitation program in early 2018 and returned to treatment that summer.