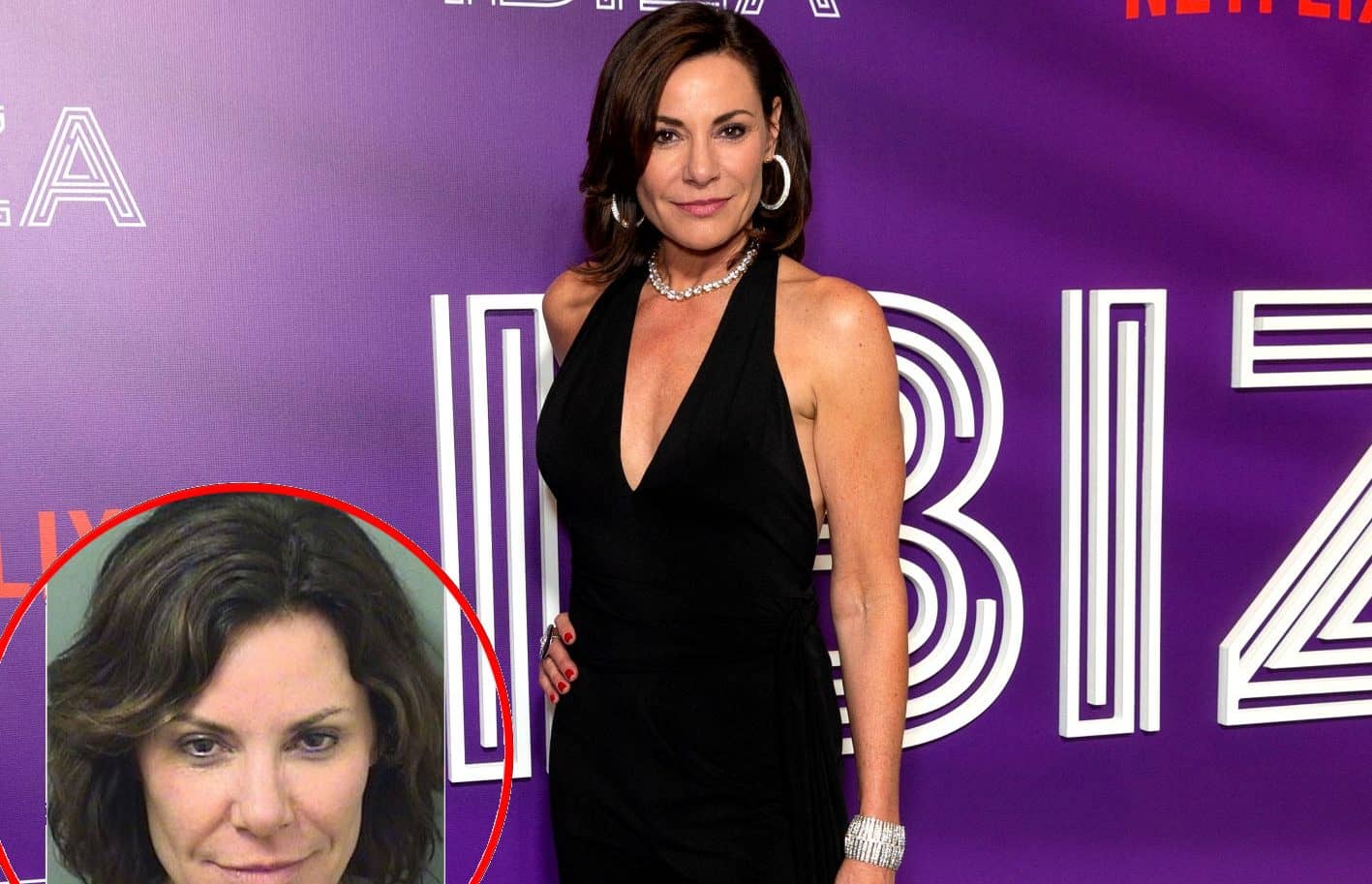 After two stints in rehab in less than a year, following her drunken arrest in Palm Beach last December, Real Housewives of New York City star Luann de Lesseps no longer has to worry about going to jail.

The judge in Luann’s case has just accepted her plea deal which requires zero jail time for the 53-yr-old Bravo star, after she attacked a police officer during her arrest.

According to TMZ, Luann agreed to plead guilty to battery, trespassing and disorderly intoxication for the Palm Beach County arrest.

The plea deal requires Luann to complete 50 hours of community service and attend 2 AA meetings per week. It also prohibits her from using drugs or alcohol, and requires her to submit to random testing during her one year period of probation.

Good thing Luann is revealing she is no longer worried about relapsing in a new interview.

“I’m in a really good place,” she explained to People Magazine.  “I don’t feel like drinking.  I’m committed to my sobriety.  I want it more than anything.”

She also revealed that this past weekend marked 40 days of sobriety, and while she admits that the temptation still exists, she said she is enjoying the ‘freedom’ of not drinking.

“I have temptations and I go, ‘Wait, that’s the old Luann.’ Because you’re so trained…it’s like second hand. But I feel I’m in the driver’s seat now.  I feel free of the shackles of alcohol.  Not to say it’s not a struggle, but for the moment, I don’t feel like drinking at all.  It’s this new freedom and I love my freedom,” she shared.

Luann also credits performing in her sold out, smash hit, #CountessAndFriends cabaret show with giving her a renewed sense of purpose.

“I feel like I’ve had a turning point,” she said.  “I want to continue the success of my cabaret.  This means everything to me.  I’m not going to let drinking get in the way.  It’s too menial.  I don’t want to mess it up.”

She also had plenty of support from her girlfriends, including co-star, Bethenny Frankel, whom Luann said was “instrumental” in helping her to get sober.

Another friend appealed to her sense of vanity to convince her to get help.

“It’s crazy, but a very dear friend of mine said to me, ‘You know, you’re not pretty when you drink.  Your face changes,” she explained.  “And not that I’m so vain, but it was like a switch that went off.”

And her friends’ advice and support seems to have paid off.  The Countess is looking better than ever! She showed off her hard work in a recent Instagram post, in which she stuns in a barely there string bikini that would strike fear in the hearts of many women half her age.  When one commenter asked how she managed to stay looking so thin, she answered, “Yoga.” 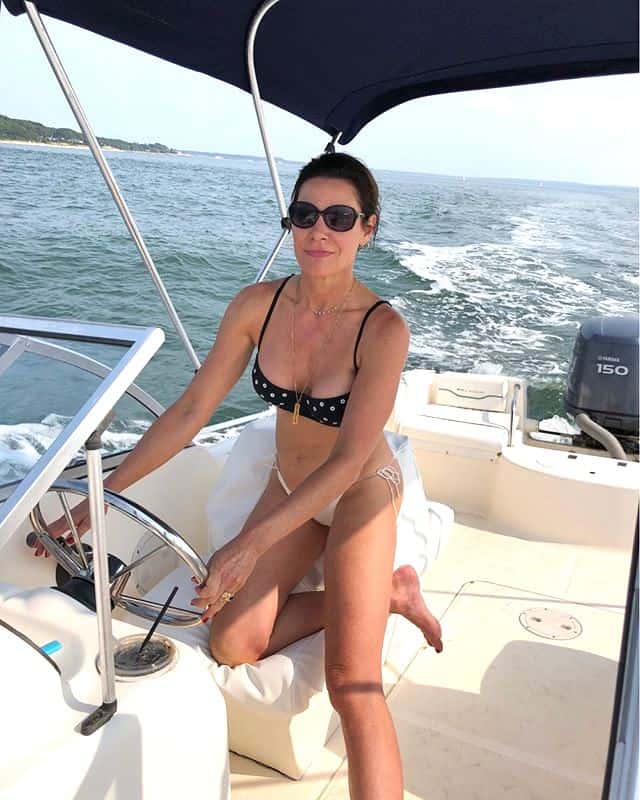 Luann shared new pics of herself hanging out on a boat in a string bikini!

As previously reported, Luann’s time in rehab prevented her from attending the RHONY Season 10 reunion taping, but she can watch the drama unfold with the rest of us when the second installment airs tonight at 8/7c on Bravo.

TELL US – DID LUANN GET A SLAP ON THE WRIST OR DOES PUNISHMENT FIT THE CRIME?