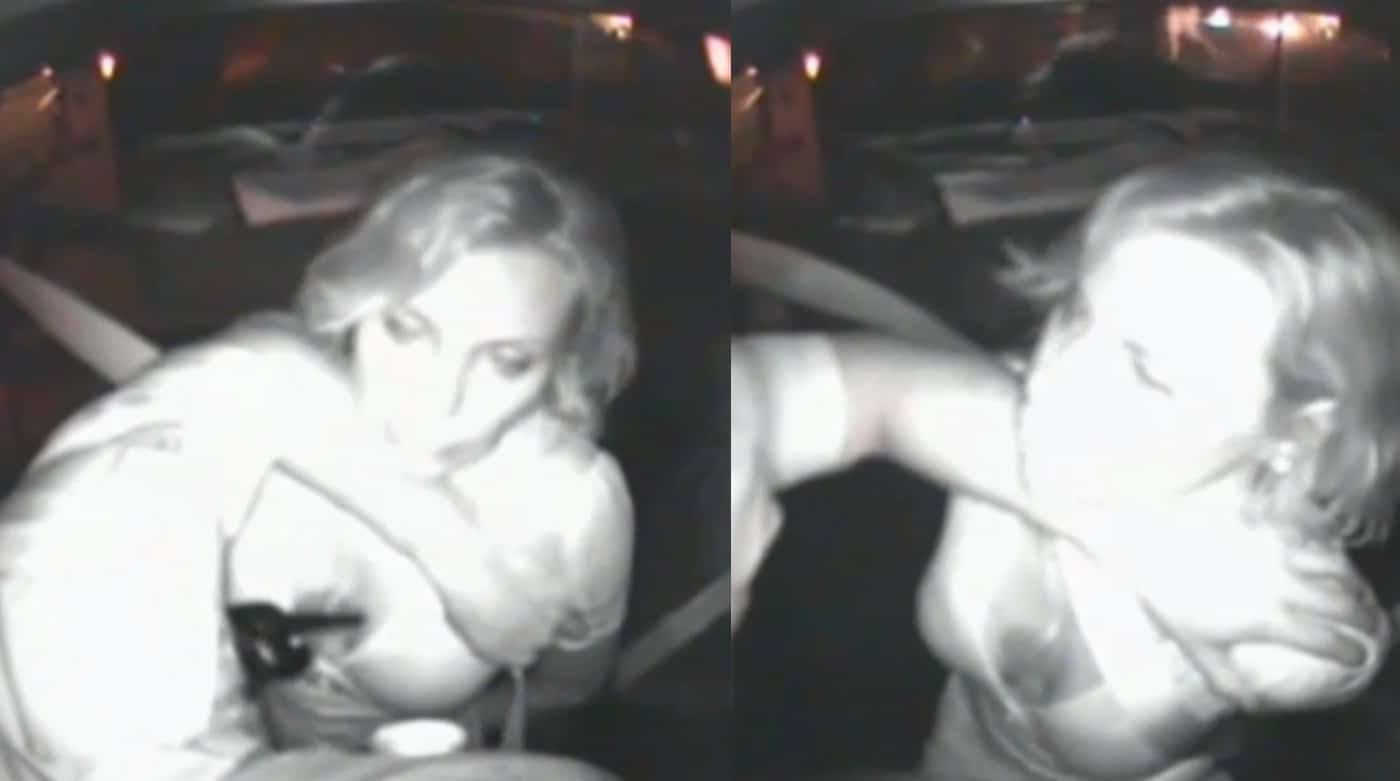 Four months after a drunken Luann de Lesseps was arrested in Palm Beach, FL for assaulting a police officer, the shocking arrest video has now been released.

In the video, posted below, the Real Housewives of New York City star appears to be extremely inebriated and can be seen and heard threatening to kill a police officer. Additionally, you can clearly see the moment Luann slips out of her handcuffs before having to be restrained by a cop.

The five-minute video above was released by local West Palm Beach news outlet CBS12. You can see her trying to get out of her handcuffs around the 1:30 minute mark, and at 1:50, she finally slips out of it.  Around the 4:00 minute mark is when she threatens to kill a cop, drunkenly stating: “Don’t touch me. I’m going to kill you. I’ll kill you.”

She can also be heard repeatedly saying “I did nothing wrong” in the video and talking to a female friend named Julie, while sitting in the back of the squad car.

As previously reported, Luann, 52, was arrested in Florida last year on December 24. It all began when she trespassed into the wrong hotel room with an unnamed male companion and refused to leave when asked by the hotel workers. Cops were called, and Luann locked herself in the bathroom and still refused to leave.

This led to her arrest, during which she allegedly attacked a police officer. You can see the injuries of that officer here.

Luann was charged with disorderly intoxication, resisting arrest, and battery on a police officer.

Following her arrest, Luann spent about two weeks in rehab, but has since been photographed with alcohol and was also seen smoking weed in public this week. Yes, you read that right. Her reps stated she occasionally smokes marijuana to help deal with her anxiety.

Luann is due back in court in May, after she reportedly rejected a plea deal earlier this year. 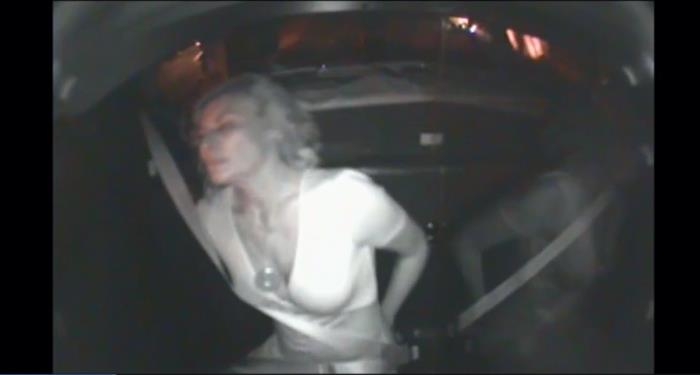