PHOTO: RHONY’s LuAnn De Lesseps Photographed Holding A Glass Of Wine After Rehab, Plus She Makes Fun of Arrest 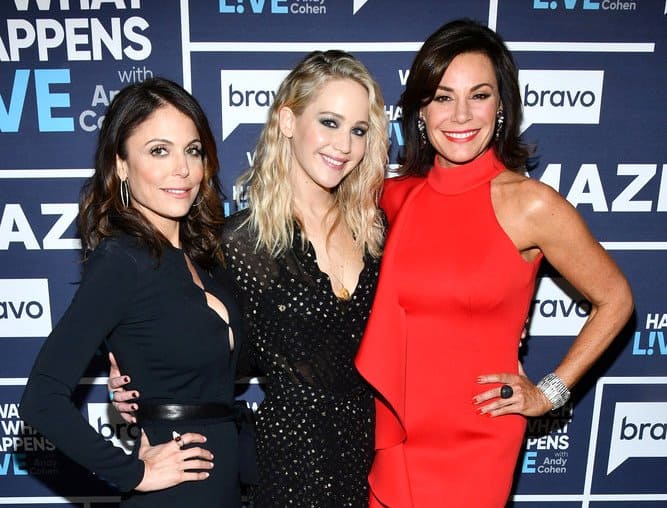 LuAnn de Lesseps stopped by the Bravo Clubhouse on Thursday night and was seen holding a glass of white wine as she sat beside Watch What Happens Live guests Bethenny Frankel and Jennifer Lawrence. That photo is below.

During the brief appearance, the 52-year-old Real Housewives of New York City star sparked rumors of a possible relapse just weeks after completing an alcohol treatment program that was prompted by a Christmas Eve arrest. 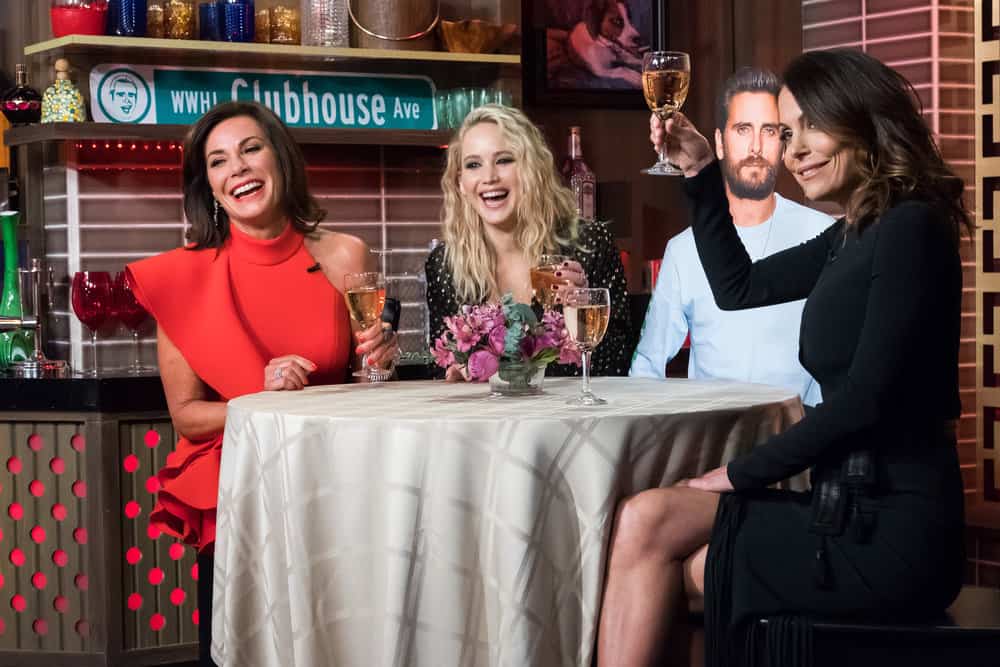 However, according to a rep for the longtime reality star, de Lesseps wasn’t actually drinking the glass of wine she was holding. Instead, she simply clutched the stemware during a toast with Frankel and Lawrence.

“It was put on the table for a toast. Luann only held it [and] did not drink it as she is not drinking anymore. It all was for ‘show’ biz,” the rep explained to Page Six on March 2.

As the outlet mentioned, de Lesseps is currently facing a felony charge for drunkenly assaulting a police officer.

De Lesseps’ appearance on Watch What Happens Live comes just days after she poked fun at her controversial arrest in Palm Beach, Florida during her cabaret show, “The Countess and Friends,” at Feinstein’s/54 Below in New York City.

“Luann started the show with a cover of The Beatles’ ‘With a Little Help From My Friends,’” a source told Us Weekly on February 28.

During the show, de Lesseps was joined by her current co-star Sonja Morgan and her former co-star Kelly Bensimon.

“Not drinking is exhausting,” de Lesseps told the crowd during her performance. “I’m dead by 10 o’clock. I’m wiped out.”

The show “was equal parts hot mess and amazing,” the source added. Below is a photo of Luann on the way to her cabaret show. 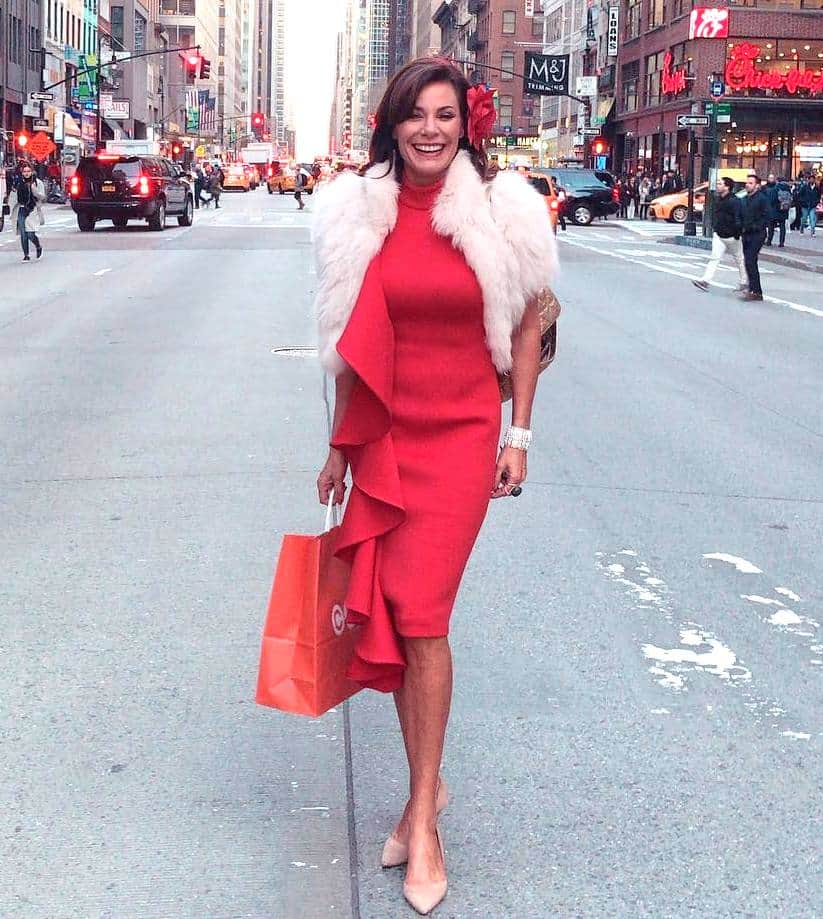 Luann on the way to her cabaret show

LuAnn de Lesseps and her co-stars return to Bravo TV on April 4 at 9 p.m. in season 10 of The Real Housewives of New York City.

TELL US – DO YOU THINK LUANN IS TAKING HER ARREST AND SOBRIETY SERIOUSLY?