Was RHONY’s Luann De Lesseps Drunk At a Charity Event? Rep Blames It On “Medication” 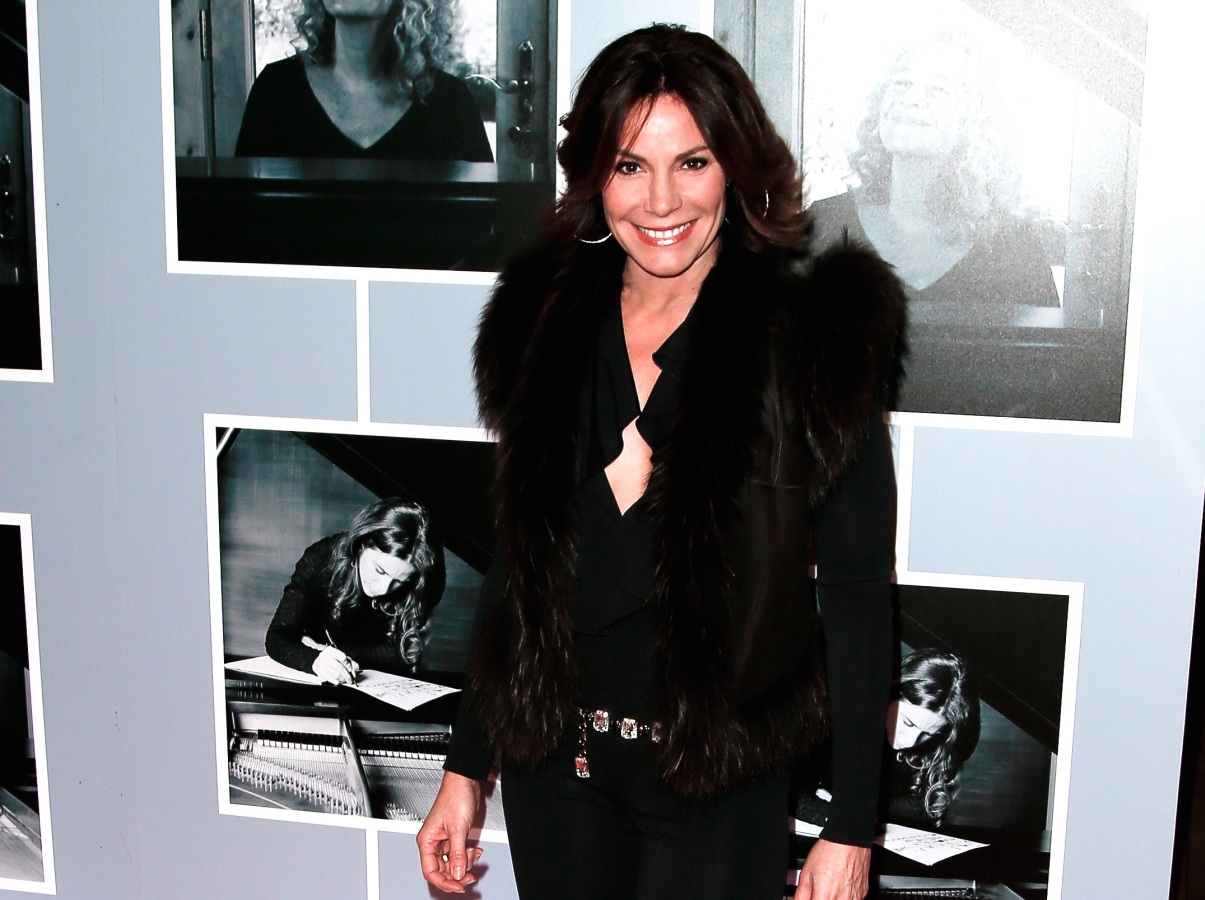 According to a new report, the Bravo housewife was apparently drunk during a recent charity event.

Page Six is reporting that during a benefit concert at the Beacon Theatre on Friday, the 52-yr-old former Countess, who was arrested in late December for disorderly intoxication and attacking a police officer, left the event early and “appeared to have knocked back a few.”

Luann’s rep is however denying she drank at the event, blaming her appearance/condition on medication.

“She was on medication for a bug she got in Colombia. It’s pretty strong medication. She was feeling nauseous,” a rep for Luann stated. “She’s really serious about sobriety and is completely focused on her wellness. She’s doing yoga every day.”

This report comes just two weeks after Luann was photographed holding a glass of wine during a Watch What Happens Live appearance with actress Jennifer Lawrence. Her rep also claimed back then that she never drank the alcohol, and was just holding the glass to pose for photos.

PHOTO – SEE THE INJURIES OF THE COP LUANN ALLEGEDLY ATTACKED!

Luann, who recently turned down a plea deal, is said to be facing five years in prison if convicted on all of the charges she’s facing.

Her rehab stint from earlier this year appeared to have lasted for less than three weeks prompting some to wonder if she was truly getting help or just trying to help herself in her criminal case.

TELL US – DO YOU BELIEVE LUANN IS SOBER?