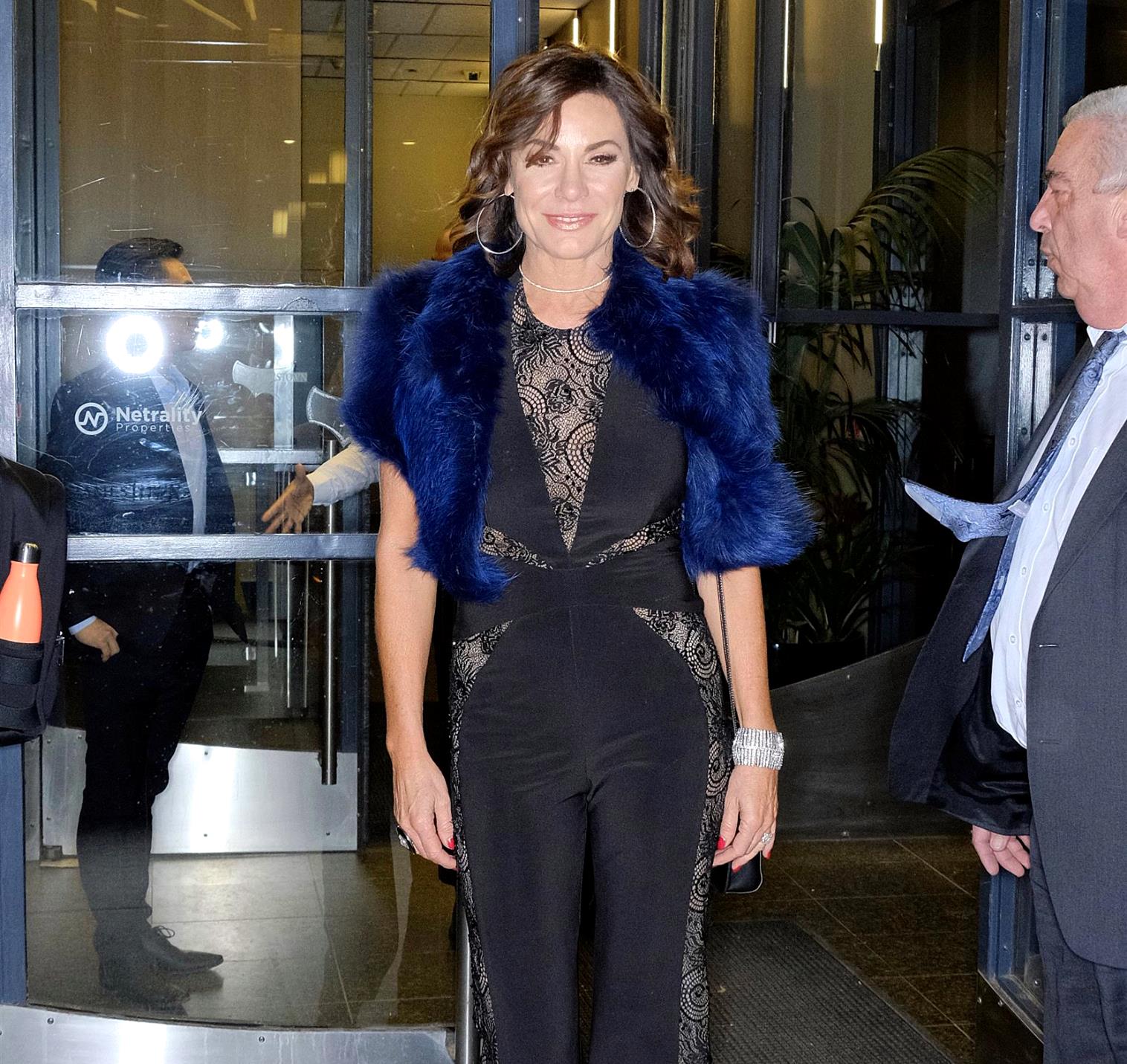 LuAnn de Lesseps has left the Connecticut facility where she was previously receiving treatment for substance abuse.

After less than three weeks, the Real Housewives of New York City star has returned to her life in the Big Apple and claims to be doing better as she prepares to return to her hit cabaret show, #CountessandFriends, on Saturday night.

On August 2, TMZ confirmed LuAnn’s exit from treatment. According to the outlet, the 53-year-old reality star reached out to her friends on Monday to let them know that she had completed her time in rehab and told them she is “doing better.”

If she left on Monday as TMZ’s reporting, that would essentially mean Luann only spent two weeks in rehab. She supposedly entered rehab during the weekend of July 14/15, and if she was already gone by August 1st, that puts her stay in rehab at approximately two weeks.

Luann’s two week rehab stint is a bit puzzling as most experts recommend a minimum of 28 days for treatment, as stated below –

“Based on statistics, the longer a person remains in treatment, the better the outcome. Programs vary in their length from 28 days to 90 days or longer. Thirty days in treatment is really just a beginning to give a person a fighting chance at beating their addiction. Often the first week or two spent in treatment is just about getting acclimated and going through the withdrawal process. The real work doesn’t begin until the person is feeling better enough to address some of the deeper emotional issues and clear headed enough to take in all the information. Consider extending treatment if possible beyond thirty days.”

LuAnn will be seen in her first cabaret show since entering rehab in July on Saturday, August 4 at The Paramount in Long Island. Weeks later, on August 24, she will perform at the Borgata in Atlantic City.

“She will be spending the day tomorrow rehearsing her cabaret show before Saturday’s performance,” an insider told E! News. “Luann knows there will be a lot of eyes on her this weekend, but she is healthy, feeling well, in good spirits and is ready to put on a great show for her fans.”

At the end of last month, LuAnn addressed her fans and followers on Instagram, thanking them for support and offering an update on how she was doing.

“I wanted you to know I’m doing great, and I hope you’ll come and see me,” she wrote.

After reportedly suffering a relapse two weeks prior to the start of her treatment, LuAnn’s co-star, Bethenny Frankel, confirmed she had entered rehab and would miss the Real Housewives of New York City reunion taping.

“Luann is now surrounded by a core group of people who truly have her best interests at heart and who are working to make sure she gets the help she needs,” Bethenny said in her statement to People. “Bravo has been very supportive of Luann during this time. It’s a brave and honest decision by her, and everyone is rallying around her and wants the best for her.”

Bravo TV also spoke out at the time, saying, “Bravo supports Luann’s decision to focus on her health. She is part of the Bravo family and we continue to stand by her as she copes with this challenging situation. At this time, we hope everyone will respect her privacy.”

LuAnn first sought treatment for substance issues in January after being arrested while drunk in Palm Beach, Florida at the end of last year.