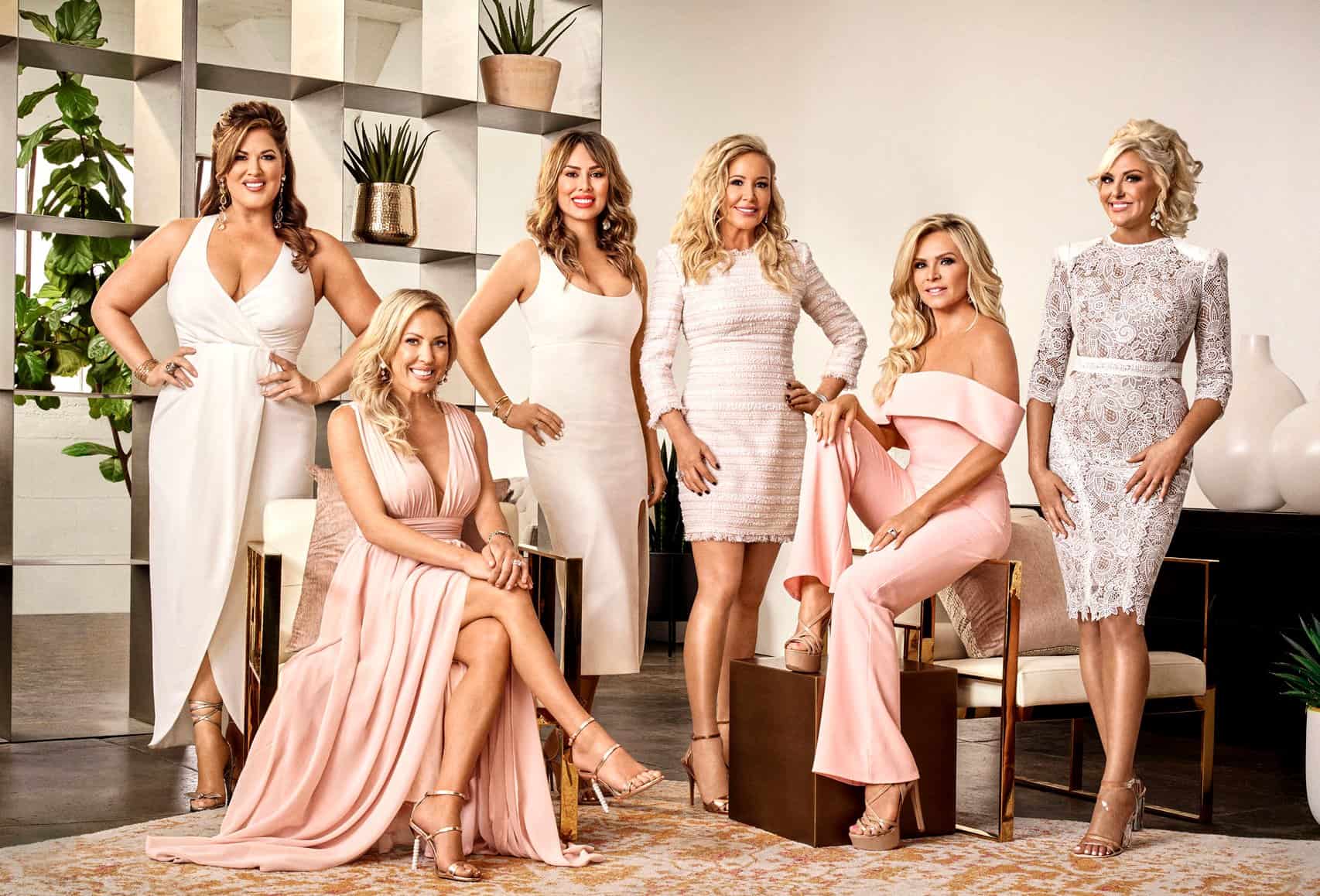 The ladies of The Real Housewives of Orange County are back!

Vicki Gunvalson is back as well, but she is returning in the role of a friend of the cast. On July 2, Bravo TV shared the first look with fans, and right away, the cast’s love lives were discussed.

“I love being close to you, and I’m excited for us,” Kelly’s boyfriend, Dr. Brian Reagan, tells her as they enjoy a lunch date.

Although Emily’s husband, Shane Simpson, didn’t film a whole lot during season 13, their marriage appears to be a hot topic during season 14 as they open up about their issues at home.

“I have trouble with the way that you talk to me,” Emily tells Shane as he sits on their couch at home.

Following her February DUI arrest, Gina is seen breaking down on a couple of different occasions during the trailer, the first of which takes place during a chat with Shannon.

During one scene, Gina cries, “I just feel like I’m having the worst year ever.”

As the trailer continues, Kelly and Vicki, who will return to the show in a part-time role after denying her demotion months ago, almost come to blows.

“You are a f**king con-woman crook,” Kelly tells the longtime star.

“You are a bully,” Vicki replies.

While it’s unclear what the two ladies were yelling at one another about, it may have something to do with the drug allegations Vicki made against Kelly during the season 13 reunion last year.

As for Braunwyn, she appears to fit into the group fairly well. However, at one point in the trailer, Gina is heard screaming about how she does a “good job” of embarrassing herself.