by Lindsay Cronin May 18, 2019 15 comments
ShareTweetWhatsappPinterestRedditTumblrMailFlipboard 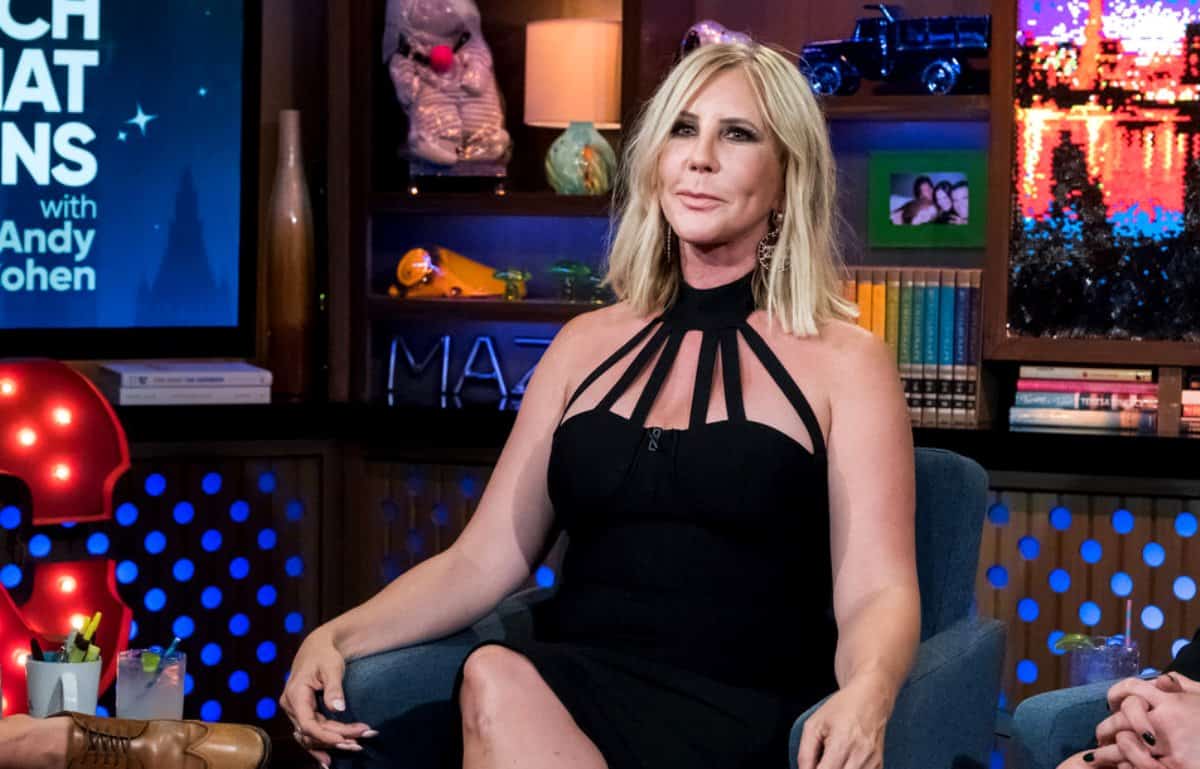 Has Vicki Gunvalson‘s run as the longest-running full-time Real Housewives star come to an end?

Ahead of the upcoming Real Housewives of Orange County season 14 premiere, the cast recently assembled to shoot their promotional shots and during their studio session, Vicki was noticeably missing from their group photo.

“Last week, the RHOC cast shot their official photos for the next season. Vicki was not included in the group cast photos and they shot multiple options,” a source told Us Weekly magazine on May 17,

Although Vicki was not included in the group photo, she was “on set” at the time of the shoot, which could be confirmation that she’s been demoted from her full-time role and instead filmed a part-time role for season 14.

In February, as Vicki and her co-stars began production on the show’s 14th season, rumors began swirling in regard to Vicki’s potential demotion. However, after seeing one report on Twitter, Vicki attempted to shut down the speculation.

“Unless you hear it from me, then it’s simply a rumor,” she tweeted. “I am in negotiations.”

A short time later, Vicki confirmed she had returned to production and months after that, she told Us Weekly that she had filmed the moment she broke the news to her co-stars about her engagement to Steve Lodge for the show.

“We filmed last night, me telling the girls,” Vicki said in April.

While Vicki’s status remains up in the air, she will appear on the RHOC season finale as her co-star Tamra Judge threw her an engagement party last night on May 17. According to the Bravo Connoisseur Twitter page, the party will be featured on the final episode of the upcoming season.

#RHOC ladies filmed the finale for Season 14 last night (May 17). Shannon and Tamra threw a party for Vicki. All 7 ladies in attendance! pic.twitter.com/N0Hv2iazwK

One of our awesome readers also sent us this pic, which was taken during Vicki’s engagement party yesterday at the Coto de Caza Country Club. 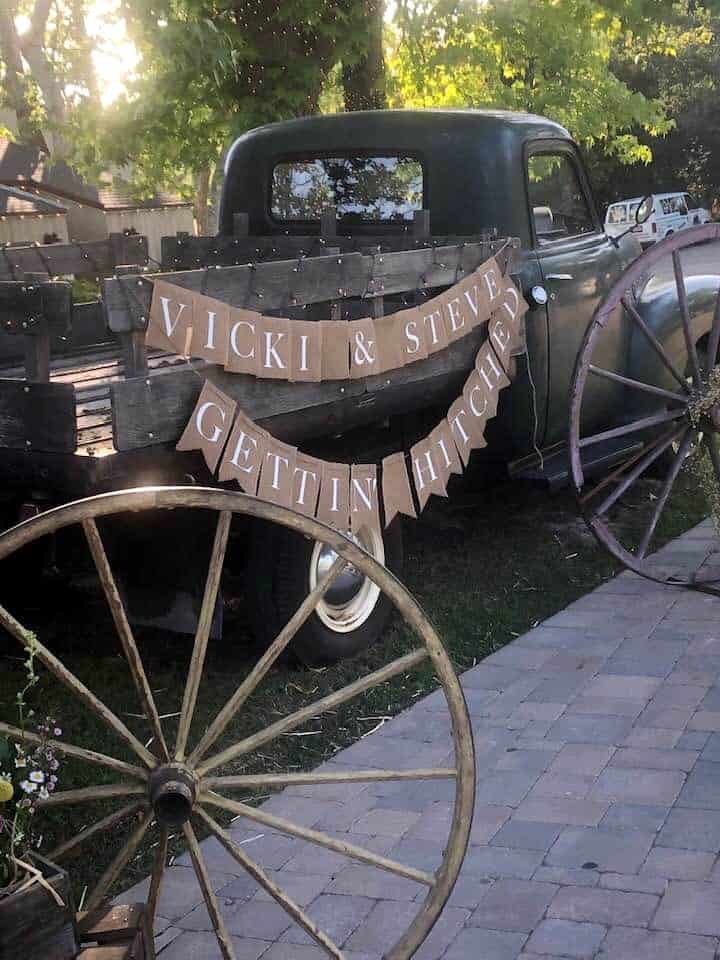 The Real Housewives of Orange County season 14 will return to Bravo TV this summer.