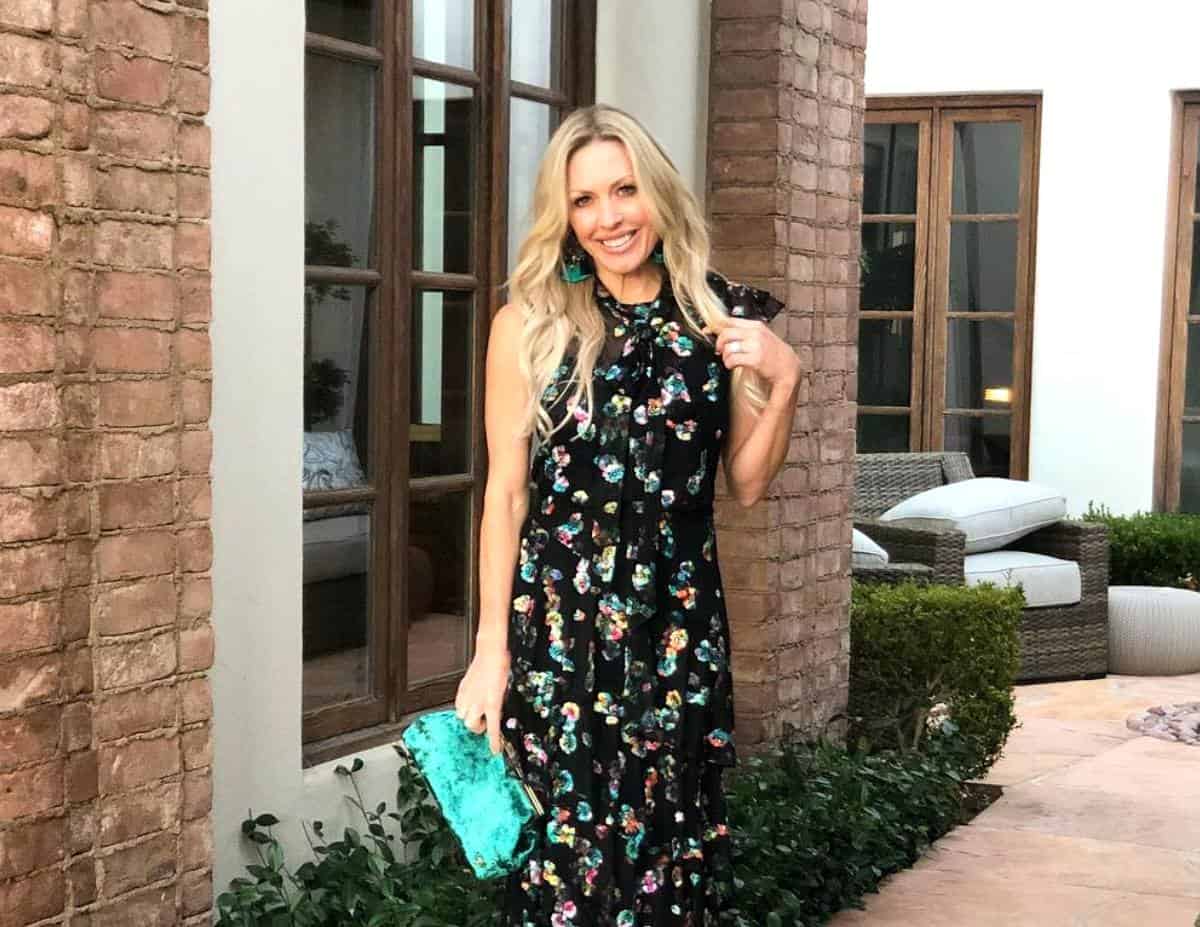 The Real Housewives of Orange County season 14 will reportedly include a new housewife.

According to a new report, the returning members of the cast begun filming in Southern California at the end of last week and as they did, they were joined by a woman named Braunwyn Windham-Burke.

On February 11, multiple sources confirmed to Us Weekly that production was underway without the series’ longest-running member, Vicki Gunvalson, and revealed Braunwyn, a Laguna Beach-based mother of seven, had been added to the show.

Braunwyn is married to Sean Burke, the CEO of tech center Channelstars and describes herself as “a globe-trotting mom to seven amazing kids” on her Barefoot in Heels blog. 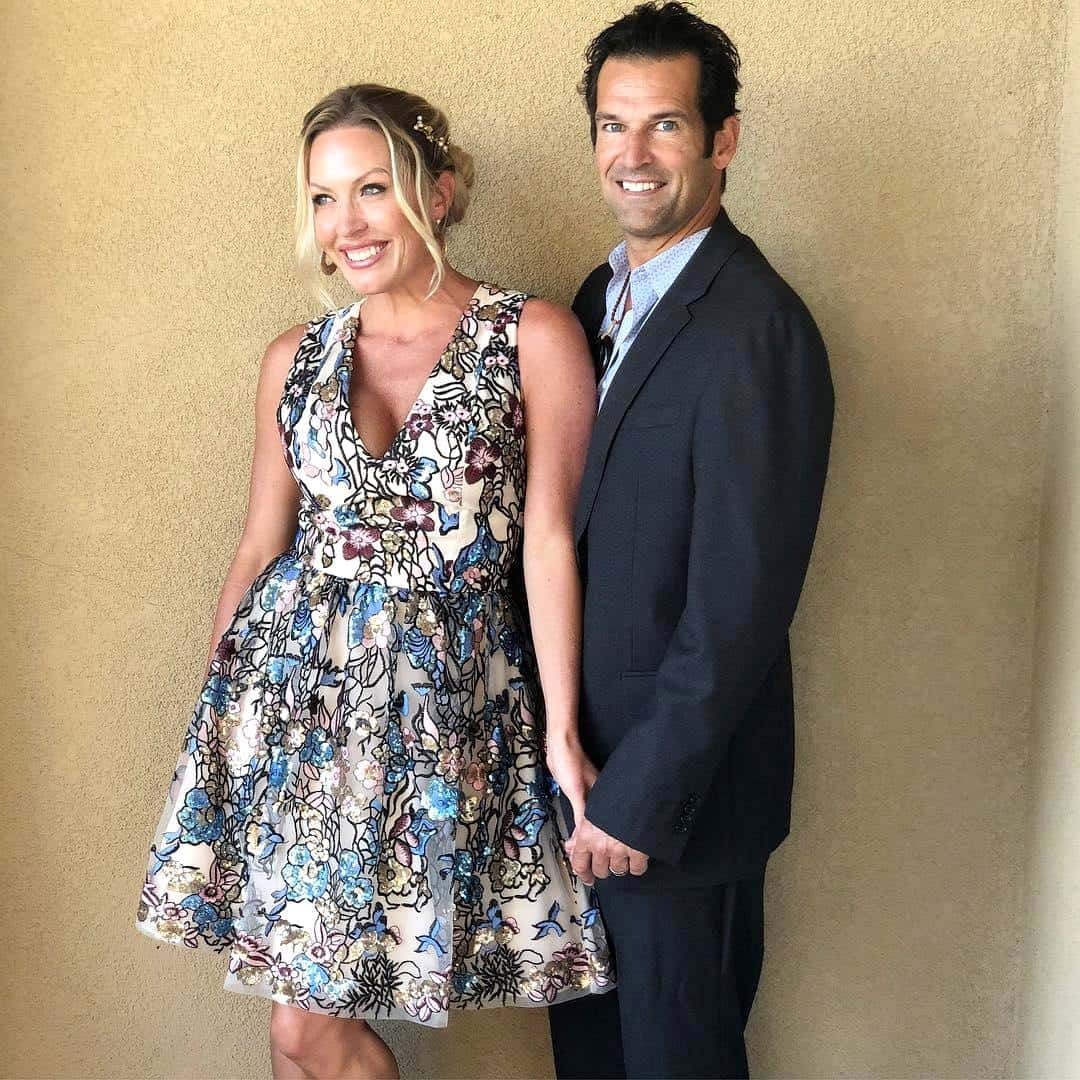 Braunwyn was photographed filming with Shannon Beador and Kelly Dodd over the weekend, and we also noticed that Tamra Judge follows her on Instagram.

News of Braunwyn’s potential addition comes amid Vicki’s reported demotion from the show, which was first reported at the end of last week. As fans may have heard, Kelly appeared on Jeff Lewis‘ podcast, Jeff Lewis Live, where she said rumors were swirling in regard to Vicki being downgraded to a “friend” after accusing her of cocaine use and neglectful parenting during the RHOC season 13 reunion.

Following Kelly’s comments, Vicki took to Twitter, where she labeled her demotion claim as a “rumor” and confirmed she was in negotiations with Bravo TV.

“Unless you hear it from me, then it’s simply a rumor. I am in negotiations,” she wrote.

While a downgraded role for Vicki has yet to be confirmed, the source revealed she has not yet filmed any scenes for season 14.

“Vicki has not filmed yet,” the source shared.

As fans may have noticed on Instagram, Vicki is currently in The Bahamas with her boyfriend, Steve Lodge.