VIDEO: Vicki Gunvalson Accuses Kelly Dodd of Cocaine Use On the Dramatic RHOC Reunion Trailer! Plus Tamra vs Shannon! 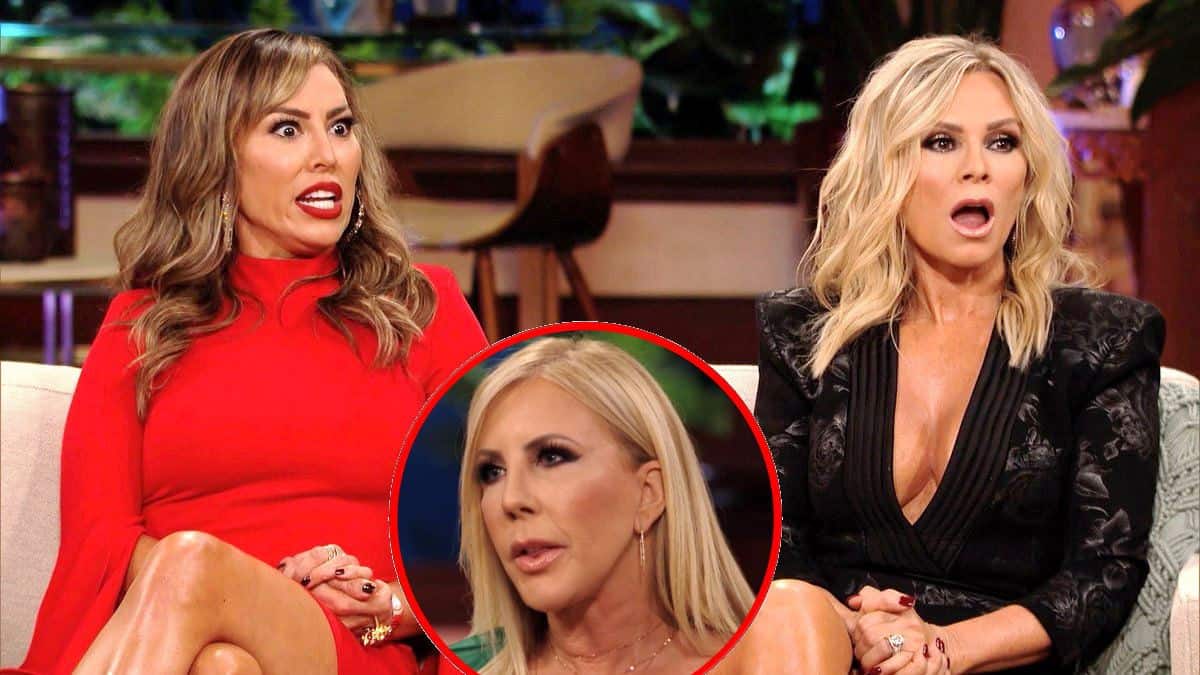 A sneak peek at The Real Housewives of Orange County‘s season 13 reunion has just been released and it’s just as dramatic as one would expect.

After the ladies meet up in Los Angeles for the taping, they are seen sitting alongside one another and host Andy Cohen to take part in several heated debates regarding the happenings of the show’s latest episodes.

Us Weekly shared the first look with readers on November 19 and in it, Vicki Gunvalson and Kelly Dodd are seen coming to blows with one another for what may be the most dramatic moment of the entire show.

“Loud mouth,” Vicki says at Kelly after telling her daughter on the phone backstage that she was hoping she would not be fighting with anyone.

“Oh, big a** mouth, right? You know what, turn around and look at yourself in the mirror,” Kelly fires back.

“I don’t do cocaine either!” Kelly yells as Tamra Judge‘s jaw drops.

In another scene from the reunion show, Kelly appears to take aim at Vicki by comparing her to a fart.

“She’s like a fart. She’s silent, but deadly,” Kelly claims.

Kelly also takes aim at Emily Simpson, telling her, “It is against the law to threaten to kill somebody.”

“It’s only a threat if the other person reasonably thinks they’re actually going to kill them,” Emily explains.

Meanwhile, Tamra and Shannon Beador continue to be at odds and backstage, Shannon confirms to Andy that she “has not spoken” to her co-star for some time.

“It’s like you can dish it out but you can’t take it,” Shannon later says.

As for new cast members Emily and Gina Kirschenheiter, Emily came to set with a binder of weapons as she prepares to take on her nemesis, Kelly, and Gina is seen opening up about getting her heart broken.