Home Real Housewives of Orange County News Emily Simpson Reveals the Hardest Part of RHOC, Dishes On Reunion, Shannon Blocking Her and Shares Which Shane Insult Offends Her Most

Emily Simpson Reveals the Hardest Part of RHOC, Dishes On Reunion, Shannon Blocking Her and Shares Which Shane Insult Offends Her Most 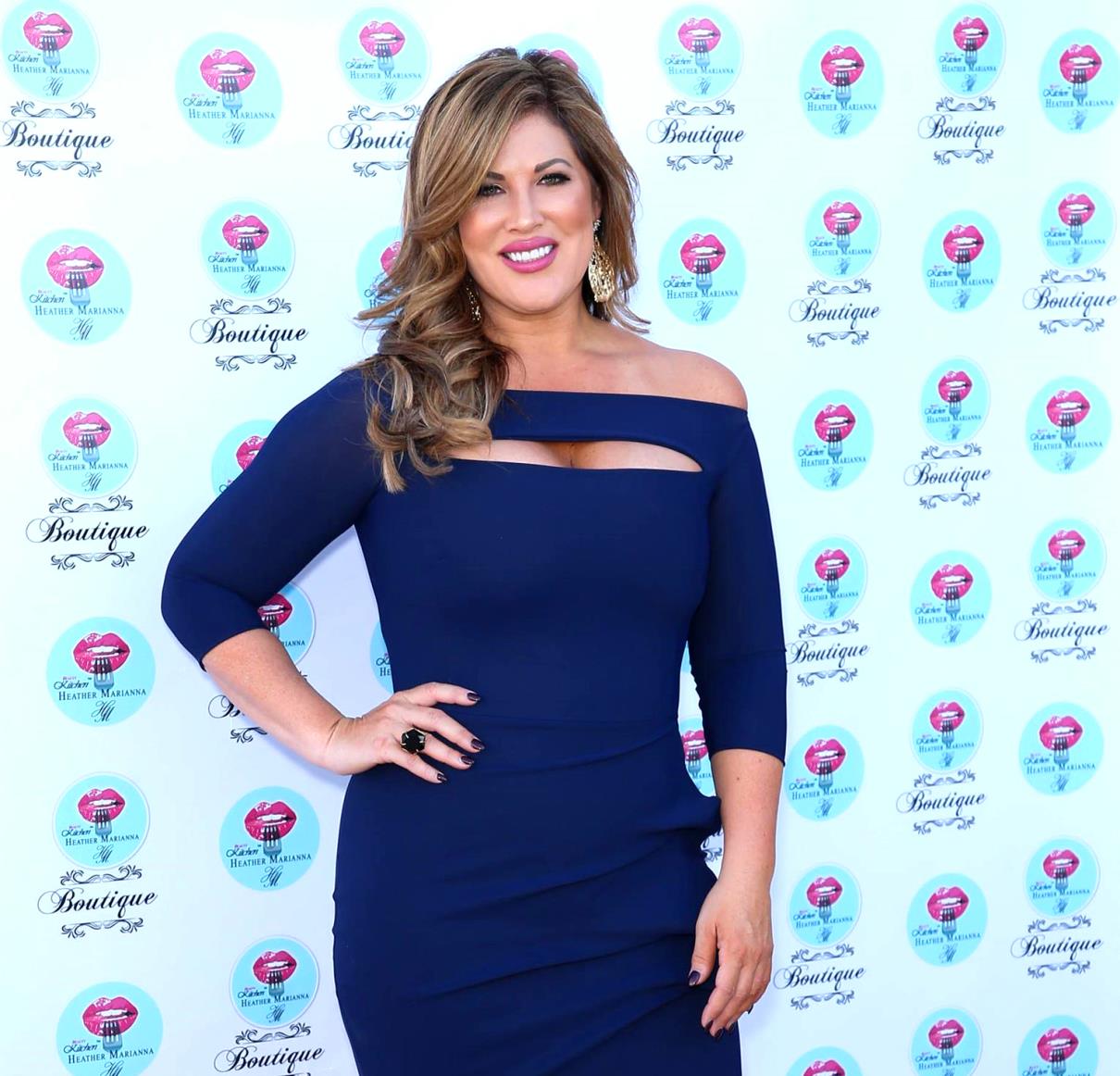 Emily Simpson is looking back on her Real Housewives of Orange County debut.

After completing filming on the show’s 13th season, Emily spoke out about the ups and downs of the show, her lingering tensions with Shannon Beador, the upcoming reunion special, and more.

“There are a lot of amazing things that have happened. Traumatic, hard, difficult, fun. It’s just such a rollercoaster. It’s really high of the highs and low of the lows,” Emily told The Decider of her experiences on the show.

“The response from viewers has been amazing. That makes me think, oh okay, you did pretty good,” she added.

While Emily may have resonated with many viewers of the show, she wasn’t a hit with Shannon, who blocked her weeks ago on social media.

“Shannon Beador still has me blocked on Instagram. So you know you are amazing when you’re blocked,” Emily joked.

Emily also revealed the hardest part of doing the RHOC.

“I think it’s an experience no one can really prepare you for,” Emily continued of her first stint as a reality star. “I’m friends with Lizzie [Rovsek] and even her giving me advice was of no value or help at all. I feel like you’re just thrown to the wolves and if you survive then maybe they’ll ask you to come back the next season.”

As fans of the Real Housewives of Orange County likely noticed, Emily started off the season with husband Shane Simpson at her side. Then, after Shane was involved in a couple of cast feuds, he stepped away from the cameras. Still, his drama with the ladies remained at the forefront of the series for several episodes.

“Shane being the center of the Housewives show is the most bizarre thing to me. Never in a million years would someone have told me that and would I have believed it. He gets recognized more than I do,” Emily said.

During an episode of the show that aired earlier this season, Shane was involved in a heated dispute with Kelly Dodd, who labeled him a “f**king dork” and “a little twerp.” He also had a brief spat with Gina Kirschenheiter during a game night at his home.

Not surprisingly, those issues were brought up during filming on the season 13 reunion, which took place at the end of last month in Los Angeles.

“I knew going into the reunion it was going to come up again. There was no way that the whole Shane situation wasn’t going to get addressed. So I was ready for it,” Emily said.

Although Emily was prepared to hear Kelly name-calling her husband, she didn’t appreciate the way in which she chose to insult him.

“I have five kids, and they love him. So have enough respect for my kids to stop bashing my husband, that’s all I ask,” Emily explained. “I think it’s the ‘little b***h’ over and over because it’s like yeah, he’s short I get it, he’s 5’7.″ It’s such a double standard because when it comes to women, if you make fun of women and their physical attributes, that’s a horrible thing to do. So why is it okay to bash a man? It shouldn’t be.”

Overall, Emily said she felt quite prepared going into the reunion and believed she “did really well.”

“I prepared for the reunion like I prepare for trial. I was like, I’m an attorney, this is a trial,” she explained. “I had a binder, I printed off everybody’s blogs, I read everybody’s blogs through a few times. I highlighted anything that was relevant to me, made notes to the side, I had text messages, anytime somebody did an interview and it talked about me or it talked about Shane I had it printed and highlighted.”