Home Real Housewives of Orange County News RHOC’s Gina Kirschenheiter Reveals If She’s Still Hooking Up With Her Ex Matt, Shares an Update on Their Divorce

RHOC’s Gina Kirschenheiter Reveals If She’s Still Hooking Up With Her Ex Matt, Shares an Update on Their Divorce 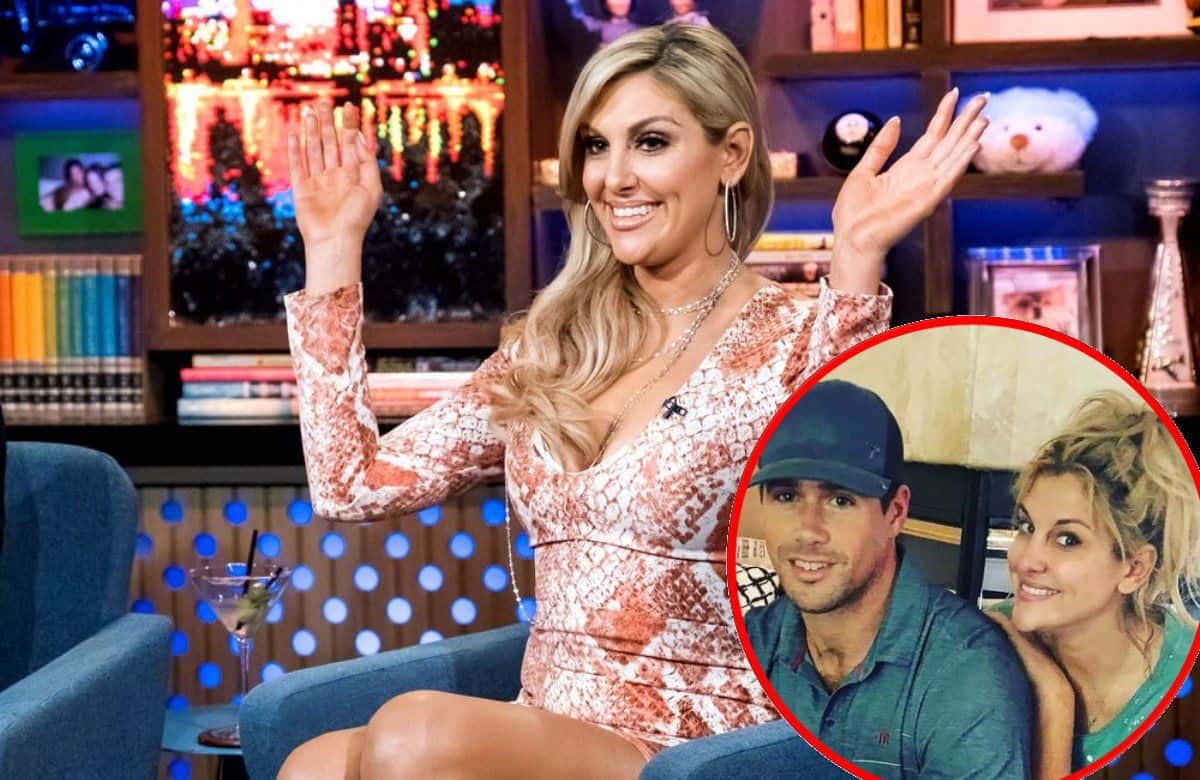 Gina Kirschenheiter and her husband, Matthew Kirschenheiter, split several months ago but according to the Real Housewives of Orange County star, they aren’t yet divorced.

Gina, 33, appeared on Bravo’s Watch What Happens Live talk show this week during which she was asked whether she and her ex Matt are still having sex. If you recall, Gina stated on the show that she was still hooking up with Matt despite their separation.

“I have not had sex with my soon to be ex-husband in months,” answered Gina, adding jokingly that the question was ” very uncomfortable.”

“Having seen a picture of him, I think you should reconsider,” said host Andy Cohen in response.

“I know, it’s hard,” Gina admitted.  She also revealed on the WWHL after-show that she has yet to begin dating.

During a separate interview, the mother of three spoke of the progress she and Matt have made thus far in their ongoing divorce.

“We are going along with the process. We’re actually sitting down with our attorneys, like all together, on November 2 to just basically finish up everything,” she told The Daily Dish. “It’s complicated getting divorced, and there’s a lot of paperwork. There’s all this back-and-forth, so we’re just getting a little bit confused in the process, so we just said, ‘Let’s just sit down and take an entire day to just bang this out,’ so that’s what we’re doing.”

As they prepare to officially end their marriage, Gina and Matthew are doing their best to co-parent their three kids, Nicholas, Sienna, and Luca, as civilly as possible.

Days ago, as they continue to spend time as a family, Gina and Matthew took their kids to a charity walk and during the event, they posed for a family photo.

While Gina and Matt have been making their new lives as co-parents look easy throughout the past several months, Gina revealed that remaining on good terms hasn’t always been a walk in the park. That said, they are both dedicated to making their new relationship work for their children‘s sake.

“It’s work just like being married is. It’s odd to me that people think because you’re getting divorced, you can no longer be a family or that it’s so tragic for everybody or you’re ruining your kids’ lives,” she explained. “And I really just feel like I would like to kind of normalize what is my normal life, which is I’m getting divorced, but I still have love for my family, and Matt will always be part of my family.”

“We put the kids before our personal BS is basically what we do. You have to take your pride out of it, that’s what you have to do. And it’s not about you and your relationship; it’s about your family unit,” she continued. “So we go out of our way to be kind to each other. When you want to take the shot, you don’t take the shot. And then sometimes you do take the shot, and then you have to say you’re sorry. It’s pretty basic level stuff.”

She added, “We clearly weren’t the most amazing at marriage because we’re getting divorced, so we’re trying to really nail it now as co-parents. But it’s hard. It’s not always easy. He pisses me off all the time. It’s not like I’m over here saying, ‘We’re perfect, and he’s amazing.’ And I’m not, either. I can be bitchy. But we were doing that when we were married anyway. So now we’re really trying harder moving forward and trying to do what’s best for the kids.”